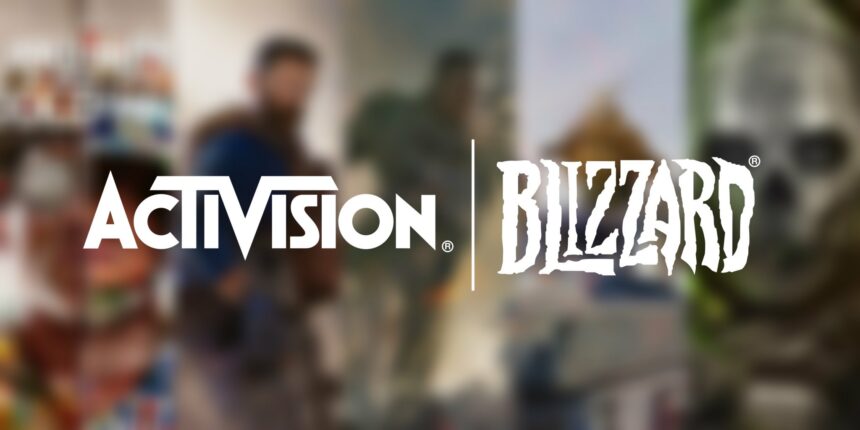 Call of Duty is in a complicated spot, entering the franchise into its most defining, watershed moment. A radical change to formula was Activision’s bid for a 2-year biennial cycle, 2023 will mark the first time in nearly two decades where Call of Duty has gone without a mainline release. Now, with the launch of Call of Duty: Modern Warfare II, it questions, how are Activision shaping to supply its flagship franchise.

According to associates close to anticipated plans, Activision is ahead with their tide strategy for a ‘Tick Tock’ cycle for the franchise – wherein ‘Tick’ signifies a new premium title, its own individual marketing push, with significant engine updates; whereas ‘Tock’ associates itself with premium, serviceable DLC content, leading into Call of Duty’s next premium title. In Modern Warfare II’s case, Sledgehammer Games, and several other divisions are working in support to bring on a paid content expansion for 2023 which will include Singleplayer and Multiplayer content.

Content for Call of Duty’s 2023 release should include expansions to Modern Warfare II’s Campaign, chronicling the story of Makarov, as well as an album of remastered maps for their Multiplayer component. Fans should also expect a further supply of content to Warzone 2.0 and their new sandbox experiences.

Written in corroboration, and collaboration with @TheGhostofHope

By Ralph Valve
Freelance writer, graduated with a BA in English. Ralph emerged onto the scene of Entertainment News fairly fast, authoring exclusive content to a large audience. An impassioned writer primarily focused on Call of Duty orientated reports.
Leave a comment