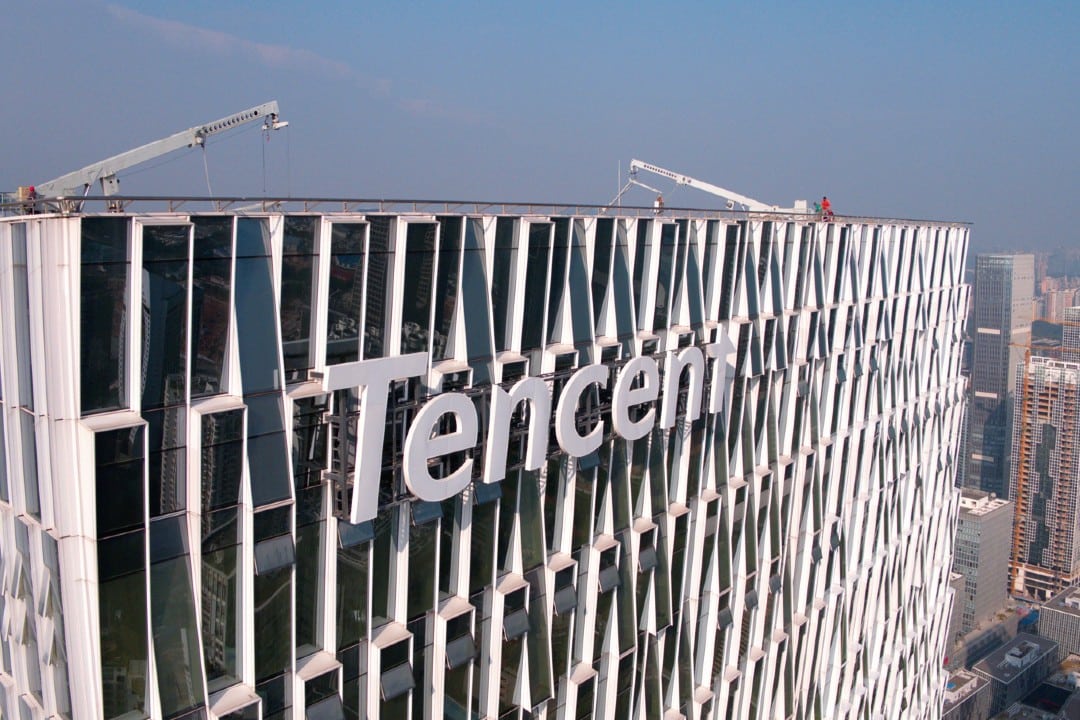 China’s Ministry of Industry and Information Technology continues its crackdown on ‘Mega’ internet platforms like Tencent and Alibaba.

In a report by Chinese media outlet, South China Morning Post, and according to anonymous sources, Chinese regulators have demanded that Tencent submit all new apps, as well as updates to existing software, for inspection before launch.

These tightened regulations come off the back of a number of restrictive measures put in place by the MIIT in an attempt to wrestle digital control from mega-corporations such as Tencent and Alibaba.

According to a report published on Monday, by Yicai, both companies had been fined over breaking regulation regarding the declaration of mergers and acquisitions, with Tencent, in particular, making “13 deals that caused business concentration without disclosure.”

Earlier this month, Chinese regulators began drafting up guidelines that would see mega-companies be treated as a separate category to other corporations. While the regulation is yet to be finalized, there is a clear effort on the part of the Chinese government to suppress some of the overwhelming power that Tencent has acquired in recent years thanks to its series of investments.

It’s likely that Tencent will continue to see measures such as this be implemented for the foreseeable future as China works to crack down on big business.

What does that mean for Tencent-owned games, though?

Tencent owns Riot, meaning titles like League of Legends. It also has a 40% stake in Epic, meaning Fortnite. However, as an investment company, it’s unlikely that these regulations will impact the developers and publishers on a product level.

So, don’t worry, nobody is going to be interfering with your precious League of Legends anytime soon.