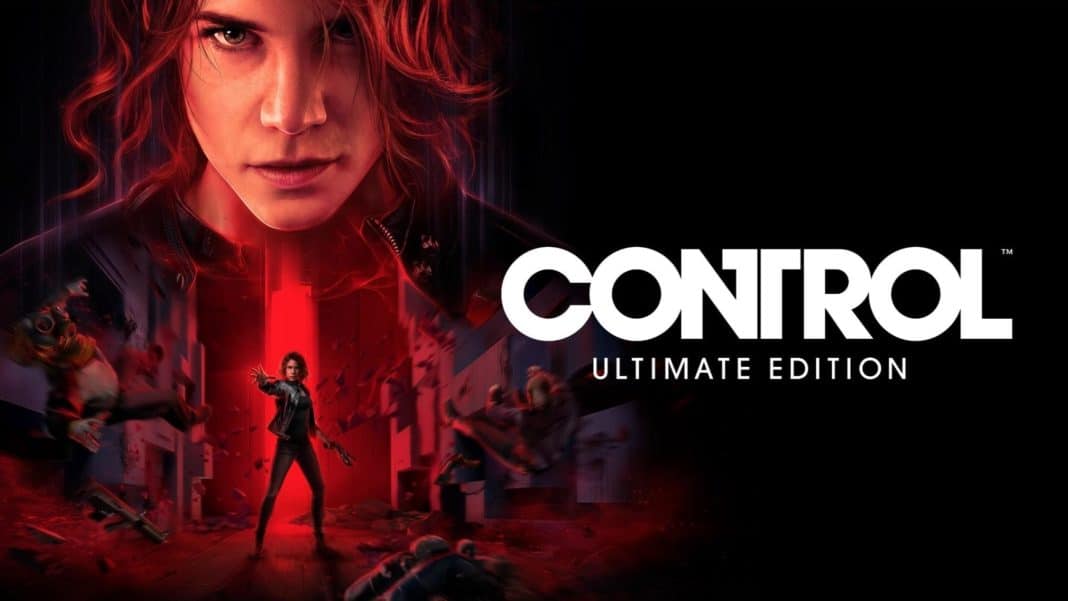 It seems that there is some trouble over at the Federal Bureau of Control as it seems 505 Games doesn’t intend on giving current owners of Control the game for free on the PS5 and Xbox Series X. Fans will instead be asked to buy the upcoming Control: Ultimate Edition if they wish to get the free next-gen upgrade.

Control for PS5 and Xbox Series X – a delicate affair

Control was a smash-hit game released by Remedy Studios at the end of 2019, and while the reception was mixed, fans of the studio agreed that it was some of their best work yet.

The game has had a healthy amount of content with the upcoming A.W.E expansion on August 27th set to bring back a forgotten Remedy Studios character, Alan Wake.

However, it seems that the publishers, 505 Games, are having some issues with letting current owners get a free ride into the next-generation.

Instead, fans will have to buy the upcoming Control: Ultimate Edition for a heavy price of $39.99/£34.99/€39.99 on their platform of choice to get the PS5 or Xbox Series X version of the game.

Fans paid much more for the digital deluxe edition on launch, but to leave those fans in the dust, along with regular buyers is causing an uproar in the gaming community.

Currently, the site confirms that Control: Ultimate Edition is the only way to secure your place for a free PS5 or Xbox Series X upgrade.

you can see that this is quite controversial. Many fans who bought the game on day one, digitally and physically, are feeling betrayed and ignored.

For now, fans are voicing their strong disapproval of this move, and hopefully should be able to convince the publisher to include previous purchases in the upgrade deal.

When even CD Projekt Red is offering free upgrades, and many other studios are offering the same, especially Ubisoft and their upcoming Assassins Creed, Watch Dogs, and Far Cry games.

What are your thoughts on the move? Will you still buy Control Ultimate Edition? Let us know in the comments section below.