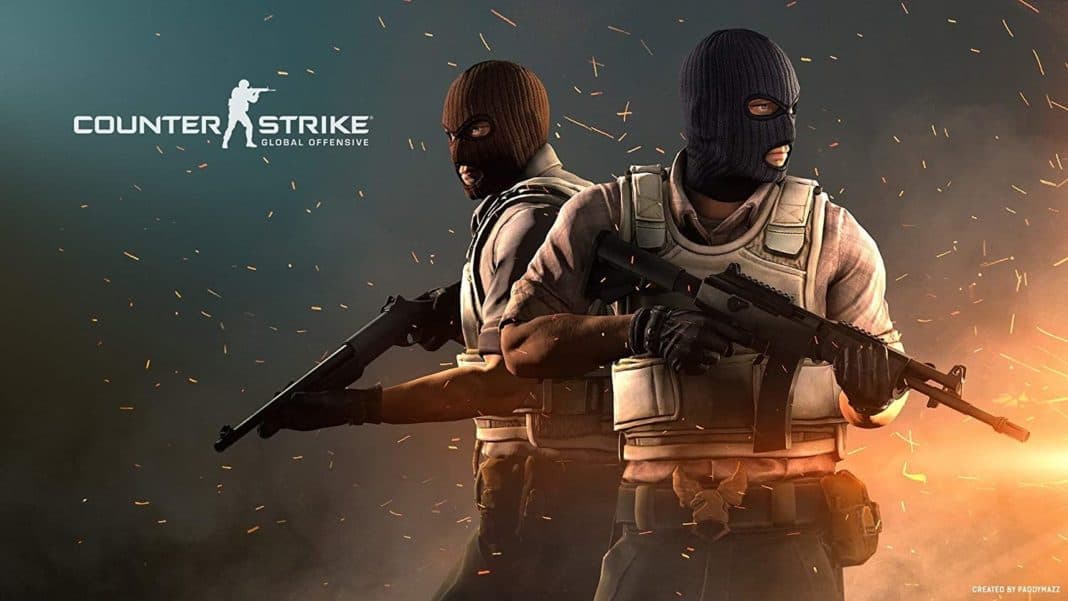 Counter-Strike Global Offensive, Valve’s second biggest breadwinner second to DOTA 2, hast just pulled off the greatest magic trick known to mankind – a first-party game disappearing off the Steam store. There is no explanation given yet, and many fans are beginning to speculate.

Update: it seems CSGO is only one of many affected games:

UPDATE 2: The game is back. It seems it was a bug on Valve’s servers.

Counter-Strike Global Offensive is Valve’s most beloved and oldest IP that still gets updates (Sorry Team Fortress 2) and while it isn’t the size or the scope of DOTA 2, it is still a massive part of Valve’s portfolio.

However, it seems that the game has almost entirely disappeared from the Steam Store.

In addition, the store page URL is confirmed to lead to a 404, citing the game not being available in your region.

Even in the Steam client itself, clicking on the game in the search doesn’t progress the result.

The entire CSGO Subreddit is currently up in arms about what this could mean and are speculating whether this is a glitch or error on the part of Valve, or is there something being worked on behind closed doors?

The game is still able to be played and is available for download in the library, but new players are unable to access the page entirely, or those who weren’t able to add the game to their library the entire time it was free-to-play.

Many fans do believe that Valve is working on a new project by the name of Citadel, and while we don’t have any concrete information on what it is and when to expect it, fans are speculating that perhaps Citadel is a rework of CSGO made in Source 2 engine.

However, with a name like Citadel, many fans were expecting to return to City17, especially after the massive success of Half-Life Alyx on VR.

For now, details are scarce and fans who do have the game installed can currently continue playing, but it seems that Valve will either have to put the game back up post-haste, or perhaps there is actually something big happening, but we are being kept in the dark about it until the time is right.

If you are affected by the store disappearance, let us know what you think is happening and what you’re expecting.