Crash Bandicoot 4 could be headed for next-generation consoles 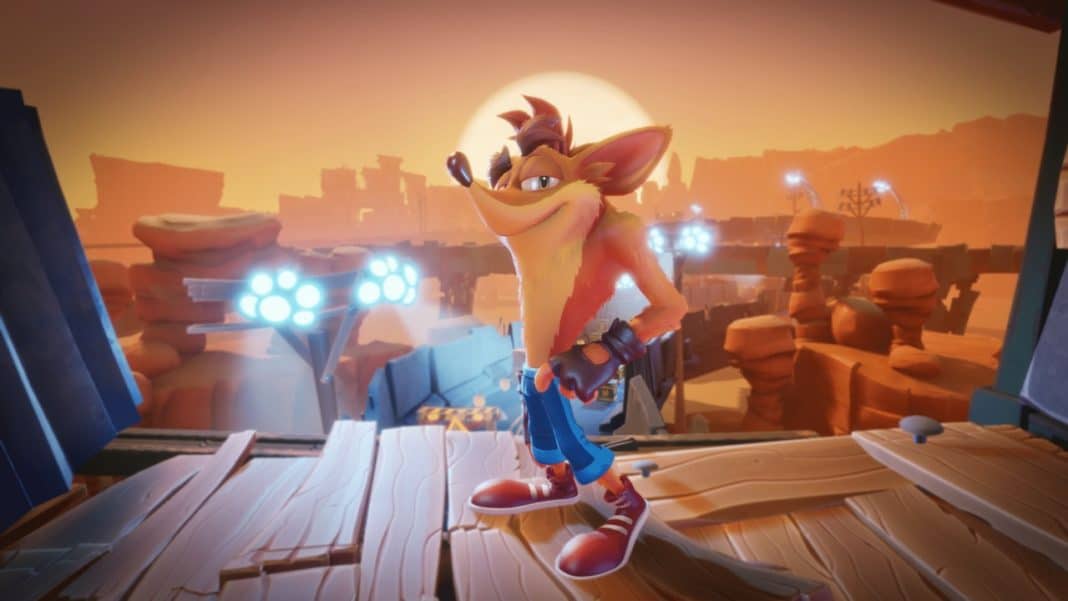 Crash Bandicoot 4 released recently and the game has met with some great reception. Fans and critics alike applauded the game for being a great entry to the series after such a lengthy dry spell.

Crash Bandicoot 4 picks up where the 2017 original remasters left off. Crash and company are once again fighting Dr. N Cortex but this time the stakes are higher, more baddies are in the picture, and there’s a lot of time/dimensional stuff involved.

The game is a bold platforming adventure that introduces a slew of new mechanics that have never been used before in the series, which makes it one of the more memorable entries in the series yet.

However, it seems Activision doesn’t plan on letting the fun stay in the past.

According to an ESRB listing, there is a listing for an Xbox Series X version of Crash Bandicoot 4.

While Activision hasn’t yet gone on record to confirm the decision, an ESRB rating is definitely proof of concept, and this means an official announcement is imminent.

With the PS5 and Xbox Series X set to launch in Mid-November, many gamers are mostly going to be playing a mix of next-generation/current-generation titles.

With some of the games being Assassin’s Creed Valhalla, Watch Dogs: Legion, Call of Duty: Black Ops Cold War, and many others.

it seems Crash Bandicoot 4 will join that line-up, but whether Activision plans on giving current owners a free-upgrade to the next-generation version is yet to be determined.

As such, it’s tough to tell if the company plans on keeping that system going, or will they make an exception for other IP’s.

What are your thoughts on the prospect of seeing Crash Bandicoot 4 on the next-generation of consoles? Let us know in the comments section below!