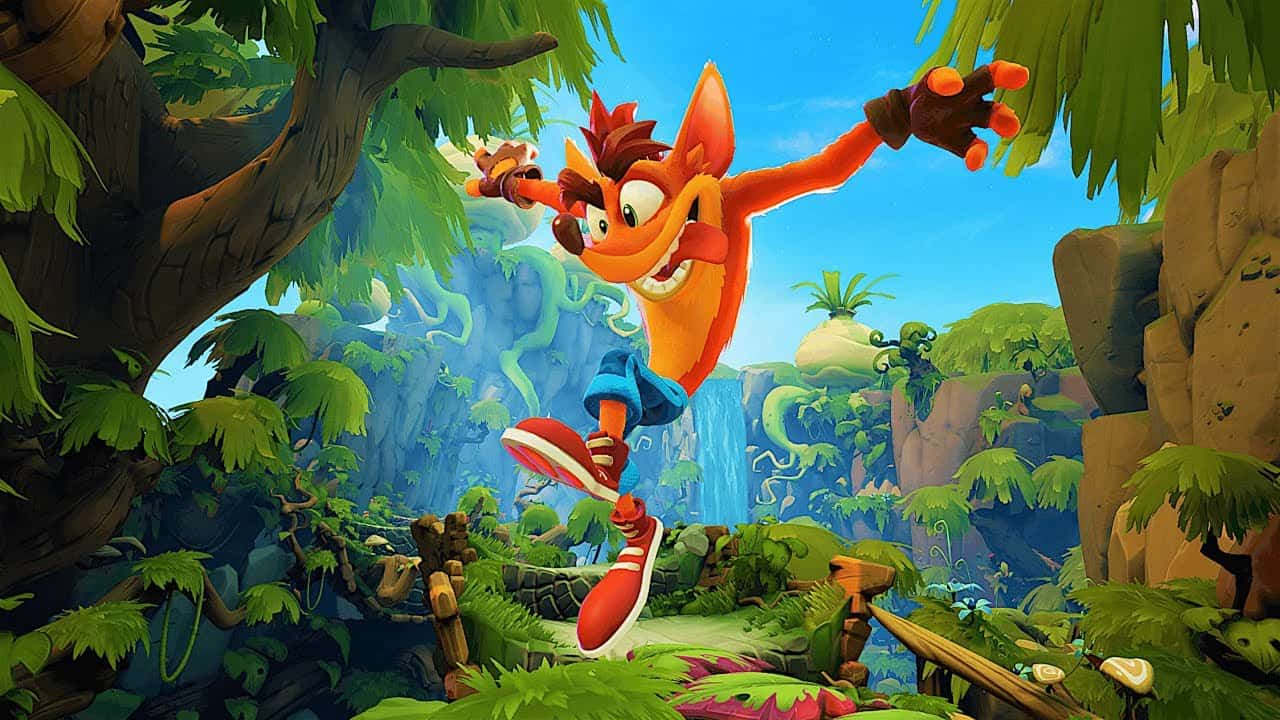 It seems that a promotional email could have given away the number of levels Crash Bandicoot 4 could have. The email was sent to promote the game but one of the images included in the email adds that the game hosts over a 100 levels. The number of stages in this entry is almost the entire trilogy combined.

A twitter user by the name of Broski (@BroskiBae) has posted a tweet sharing an email he got from GameStop. The email was intentional and meant to help promote the game and pre-orders. One of the images included in the emails boasts over a 100 levels.

We also reported earlier how there is potential for a local co-op from the PlayStation Store listing. So with the addition of local co-op and over a 100 levels, fans are now seeing the value of the $60 price tag that is currently on the game.

We do know that Crash Bandicoot 4 will take Crash and company across various settings and help make use of the new platforming tricks the Bandicoot will have at their disposal, but over a 100 levels with local co-op could make this a great purchase for fans of the series or platformers.

Currently, none of this information is confirmed. We are all going from information present on online sources so we might have to wait for Activision or Toys For Bob to talk more about the game in the months to follow.

Crash Bandicoot 4 will be the first original entry to the series after being absent from consoles for the most part of a decade. Old and new fans of the Bandicoot are definitely hyped for the new title but with scarce details thus far, some might be waiting for more details before they confirm their purchase.

Hopefully we learn more about the game in the coming months.

What are your thoughts on the potential of Crash Bandicoot 4 being a host to over a 100 levels? Let us know in the comments section below!