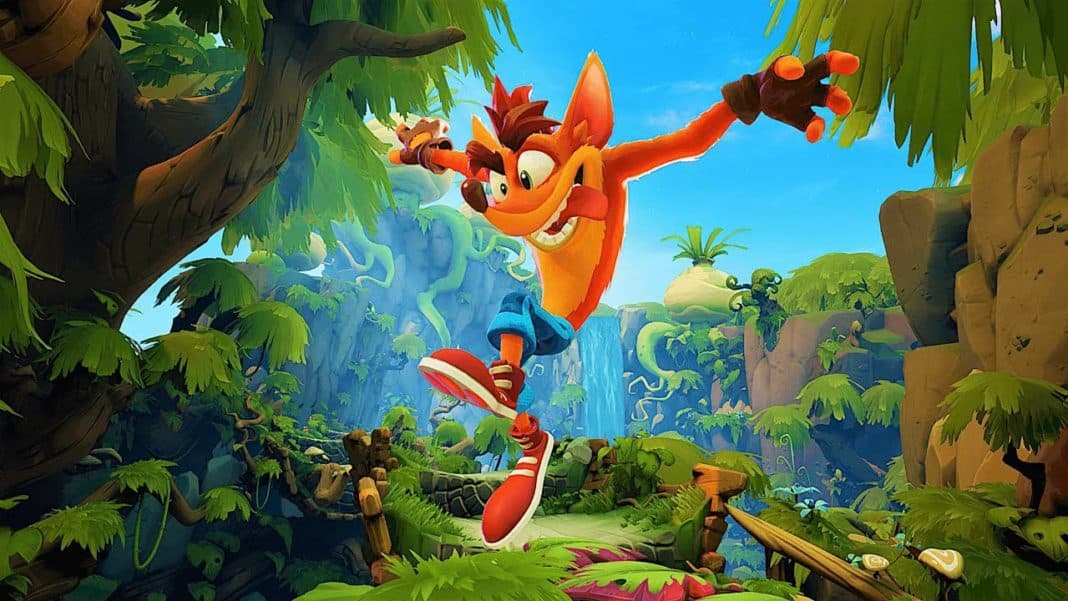 After much speculation and guess work, many fans were figuring that Crash Bandicoot Wumpa League may just have been a subtle tease from Activision, but it seems that the game could indeed be in the works thanks to some sleuthing from Reddit.

Crash Bandicoot Wumpa League was randomly teased a few months ago via a subtle Tweet from Activision.

While this is only the beginning, Activision did something similar for Crash Team Racing by sending Fuzzy Dice to certain influencers.

While we don’t know when Activision will take the opportunity to announce the game, but we can only assume it will be much sooner than later.

For now, we have little to no information on what Wumpa League could be, but it is expected to be another PvE / PvP title, but we are unsure about the target platforms and what the game will be.