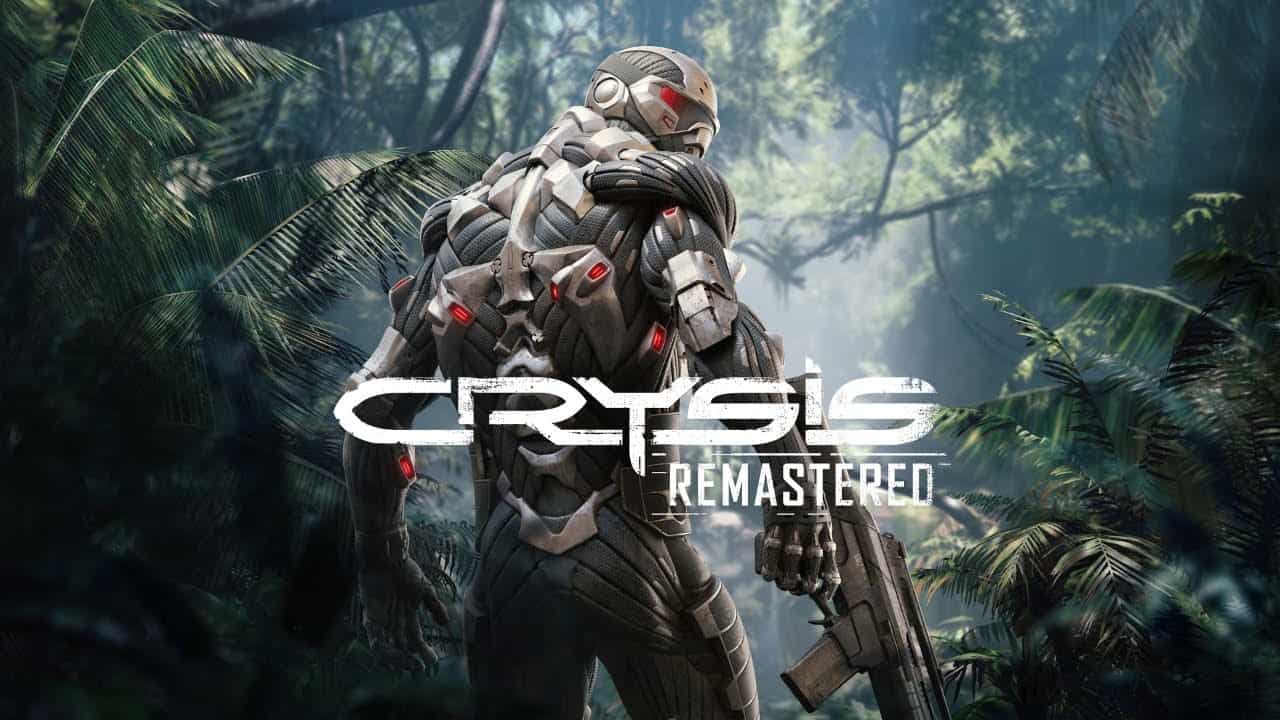 Crysis Remastered was released earlier this year. The game is a remaster of the 2007 original title that redefined the world of graphics entirely. While the current remaster has had a mixed reception since its launch and has since then announced the Crysis Trilogy Remaster, it seems that Crysis Remastered is now on EA Play, and by proxy – Xbox Game Pass.

Crysis Remastered is On EA Play

Crysis Remastered is a game that garnered a lot of attention earlier this year. Fans were in joy to see the return of everyone’s favorite nanosuit wearing hero but would have to settle for the remaster of the original trilogy instead of a new entry.

According to a user on Reddit, they’re reporting that the game is now available on EA Play.

If you haven’t forgotten, EA Play is now part of Xbox Game Pass. As such, players will be able to enjoy Crysis Remastered for free by being part of either.

However, the promotion is only live on PC with the console version not yet live.

It is curious because the current remaster isn’t published by EA and it was self-published by Crytek.

Whatever series of events has lead to this point, it has given people the opportunity to enjoy the remaster for free.

While the trilogy remaster is scheduled for release, the original game is still a great entry to the series, and the ability to play it on current-generation consoles is a blessing.

You will get your best experience of the game on the PS5 / Xbox Series family of consoles when tackling resolution and FPS.

While there isn’t an official word from the official channels of Crysis, Crytek, or EA as of the time of writing this, we are hopeful that the trilogy will also make its way to EA Play and by extension, Xbox Game Pass.