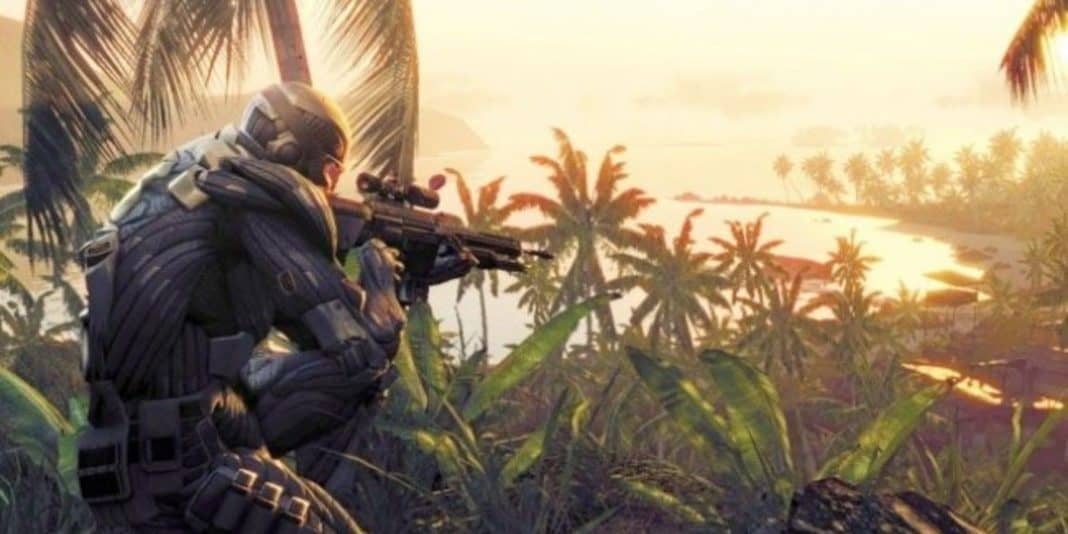 Crysis Remastered was announced early via the Microsoft Store yesterday, and while that version of the game was for the Xbox One family of devices, the Nintendo eShop also put up a listing for the game today. It gave fans the first look at Crysis Remastered Nintendo Switch gameplay and screenshots.

One of the earliest questions that’s been asked of hardware in the recent decade has been “Can it run Crysis?”. The question picked up such popularity that it was featured as a trophy/achievement in the console versions of Crysis 2 for the Xbox 360 and PS4.

With the recent years, the question has died down with the advancement of gaming technology, but when Crysis Remastered was announced by EA, many fans brought the question back to life since the Nintendo Switch isn’t as powerful as the Xbox One or the PS4.

UPDATE: The game has now been delayed to a later date.

It seems that with the new trailer posted on the Nintendo eShop and screenshots, the hybrid console can indeed run the game.

Accompanying the screenshots is this trailer that claims to have direct footage from a Nintendo Switch but this could be the game running in docked mode. What the game looks like running on handheld mode could mean slightly lower visual quality.

The port is being handled by Saber Interactive, they are known for porting CD Projekt Red’s ‘The Witcher 3’ to the handheld system. Which was a splendid job.

Crysis Remastered is priced at $30 USD and has a release date of 23rd July for the PS4, Xbox One, PC, and Nintendo Switch.

This is the first time the series has been given a re-release ever since its last entry in the gaming world since Crysis 3 in 2013. Perhaps this could be the first of more to come for the series?

EA has said that if enough fan interest is shown, there is potential for more Crysis in the future. Whether this means more remasters or making a new series is still the big question.

Are you excited for Crysis Remastered? what platform are you looking forward to playing it on? Let us know in the comments section below!