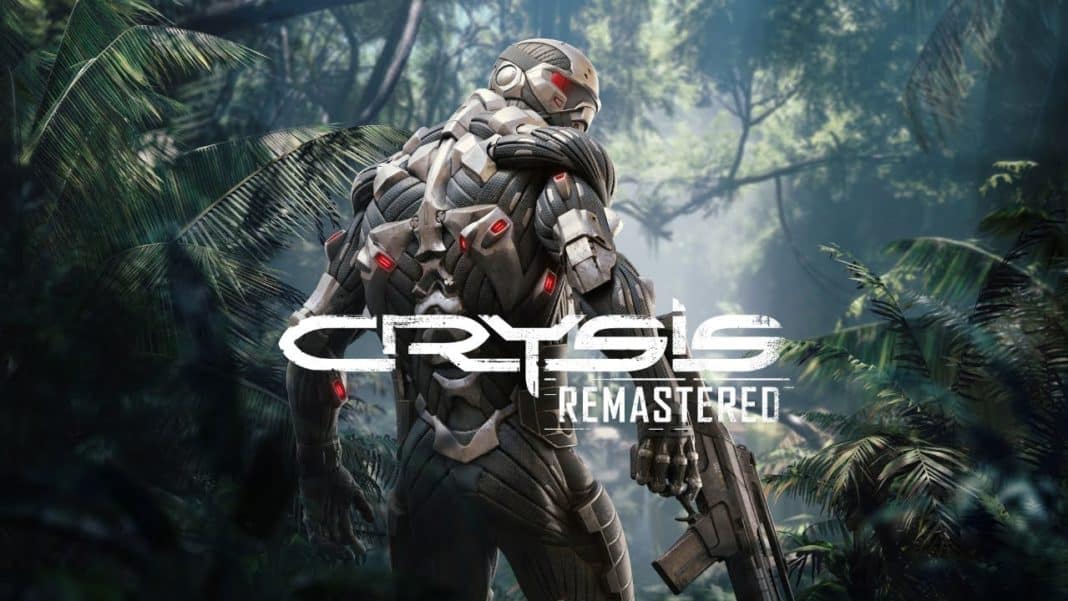 It seems that PlayStation Access may have accidentally let out the release date for the upcoming Crysis Remastered on the PS4, but whether this is a shared release date with the PC and Xbox One version of the game is yet to be determined. It could just drop stealthily like it did on the Nintendo Switch.

Crysis Remastered sneaking onto the PS4 this Friday?

Initially, Crytek announced and then delayed Crysis Remastered for the PS4, Xbox One, and PC, but continued the release for the Nintendo Switch version for July.

The news of it dropping in on Friday also lines up with its trophies appearing in the PSN database earlier this week. All signs could potentially point to Yes!

PlayStation Access is an official PlayStation UK channel, so they are absolutely credible when it comes to news.

With all of these events lining up so conveniently, a Friday release date is definitely in the cards.

Even though Crytek’s own social media hasn’t said anything about the new release date, we can hope that this version of the game has gotten all the polishing it needed to make it the best version on the current-generation consoles.

Crysis Remastered on the PS4, Xbox One, and PC are set to bring features that weren’t in the original PC release. Features like HDR, 4K, Software-based ray tracing, and many other bells and whistles that have come since the 2007 release.

Even though the news source is very credible, we would still recommend holding your wallets until Friday or an official confirmation from Crytek themselves on the coming weekend.

Crysis Remastered is definitely a game many fans will look forward to, and EA has said that if the game performs well enough, the other games in the series can also get the same treatment.

Whether or not EA is looking to revive the IP is not yet known, but one can hope, right?

What are your thoughts on the likelihood of it releasing this Friday? Let us know in the comments section below!