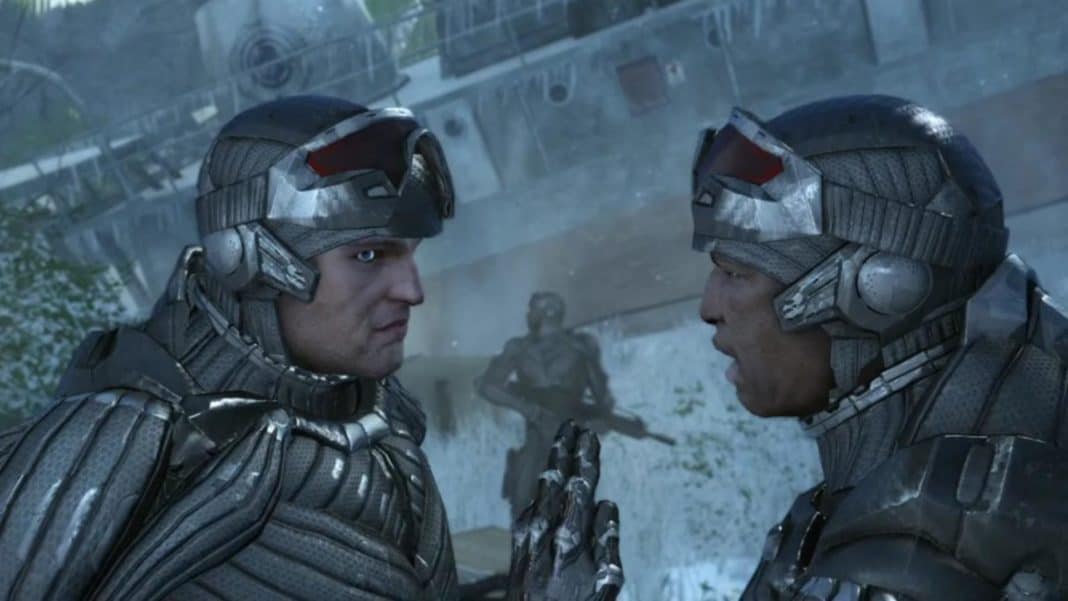 Earlier this month, a ransomware group hacked Ubisoft and Crytek’s private files and later on dumped them on a site. Some people have combed through the files and made some interesting discoveries with Crytek, specifically a mention of Crysis VR and Crysis Next – a Battle Royale game.

This is where the gaming subreddit r/gamingleaksandrumours chimed in with more details:

Below is a description of the game taken from the reddit thread.

Crysis VR is pretty self-explanatory, but whether this would be a small experience in the Crysis world as Nomad, Jester or Prophet can not be confirmed, and some people speculate this could also have been a VR game.

Along the leaks there was mention of what could be a sequel to the Xbox One launch title “Ryse: Son of Rome” and Hunt mobile which could be Hunt: Showdown for mobiles.

Crytek only recently released Crysis Remastered for the current-generation consoles and had met with a fair share of positive reviews, but otherwise the company has not done anything related to the world of Crysis in a very long time.

While the leaked documents aren’t suggestive of anything, these could easily be rejected pitches that the company kept for archiving purposes, or maybe they were working on something here.

Whatever the case may be, the new generations of consoles are right around the corner and with that, there is still hope that EA gives Crysis another shot at life on a new generation of console with even beefier hardware.

What are your thoughts on the leaks? Are you hopeful for any of them coming to pass? Let us know in the comments section below!