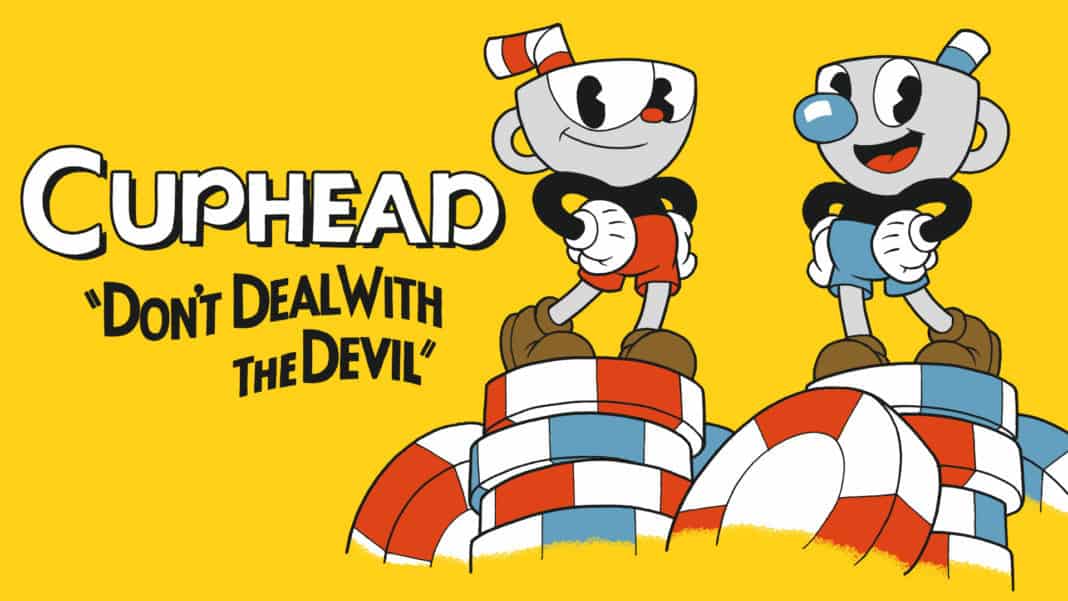 It seems to be a rather peculiar morning over at Studio MDHR and Microsoft. 2017’s critical and commercial smash-hit title, Cuphead has been sighted for the PS4, but only moments ago, the store page for the DLC, “The Delicious Last Course” has also just gone up. This could mean Microsoft plans on publishing the Cuphead PS4 version to celebrate the launch of the new DLC for the Xbox One and PC as well.

For many years, fans gave up on the prospect of seeing a Cuphead PS4 version of the game. The game even saw a release on the Nintendo Switch. However, it’s been a busy few hours for Wario64 as they have been keeping up with some bizarre news.

The game was first spotted an hour ago on the PlayStation Store, followed up by it being swiftly removed.

Only minutes ago, the store page for the long-awaited DLC “The Delicious Last Course” also surfaced on the official Xbox Store.

Update: a new tweet by Wario64 confirms that the Available Now has been there for a long while. However the news of Cuphead coming to the PS4 is still valid.

Perhaps this is how Studio MDHR and Microsoft are planning on breaking the news of the eagerly anticipated DLC making a release after all these years. With a PS4 version, the game has officially gone full-circle.

The DLC was first announced on 10th June 2018 and featured a new set of bosses, and a new playable character.

In addition, some gameplay was also shown, but the new trailer pushed the release date to 2020.

Considering how each frame is individually hand-drawn and animated, a DLC of this size was bound to take the time that it did.

Making a comeback on a new platform

While fans are going to be glad to experience brand new content for the game 3 years after its initial release, the game is also set to find a brand new fan base with a PS4 release that is inevitable.

It seems that Geoff Keighley gave a positive response to Wario64, and deleted the tweet shortly after. This is because Geoff is hosting a Summer Games reveal later today.

This could mean that Geoff could be sharing an update from Studio MDHR to announce the new DLC and the PS4 version, which means PS4 fans won’t have to wait too long for the release.

As far as price goes, perhaps the PS4 will see a bundle edition of the game retail for $19.99 which will could include the latest DLC. Whether the DLC will be free for Xbox One, PC and Nintendo Switch owners is yet to be determined.

All in all, this is some rather exciting news! If you’re excited to see Cuphead PS4, let us know your thoughts in the comments section below!