A Cut Feature From Elden Ring Has Been Discovered 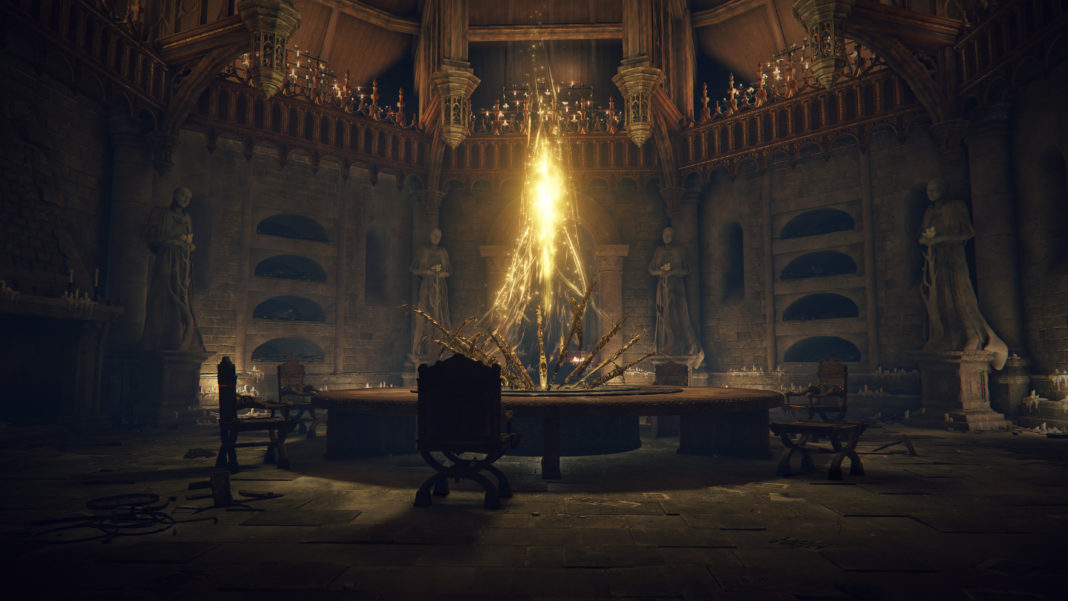 Lance McDonald is not a new name to the FromSoftware community. After gaining fame for their Bloodborne 60FPS port on the PS4 Pro on a jailbroken console, Lance set out on a journey to discover the cut content in Elden Ring. His discoveries first took us a deep and hidden arena-like place, which could be future PvP DLC, but the latest one would have enriched exposition.

Elden Ring is a game that doesn’t need any introduction. If you don’t know about it as a fan of the series or genre, you may know about it from all the viral memes the game created.

As always, FromSoftware has done a superb job in making a fantastic game and giving us another title with a lore that is deep, rewarding and encourages players to explore and see what the massive open world has to offer.

According to Lance, a feature that could have enriched this experience was cut somewhere between the early Network Test in Late 2021, and was not included in the final release of the game, potentially robbing fans of getting more content from the existing lore.

Lance worked on highlighting the feature with another YouTuber, Sekiro Dubi.

With the release of this feature, players would have been able to take ‘dream mist’ off a sleeping animal to make a dream brew potion, that when shared with NPCs in the world, could have led to more exposition and dialog, allowing for greater narrative discovery.

Unfortunately, Lance says that the feature was cut from the final release, and the sleeping animals in the game now will not act as passively as they did in the network test, and will instead wake up from their sleep to attack the player.

This unique gameplay element is something that could have benefited lore hunters significantly in putting together the story of Elden Ring and the additional exposition hidden in the world.

A potion like dream brew would have allowed us to hear and see the actions of the other NPCs in the game and allow for greater context or lore explanation.

Whether or not we will see the feature return again, is not yet known.