Cyberpunk 2077 Is Finally Getting Its Minimap Fixed 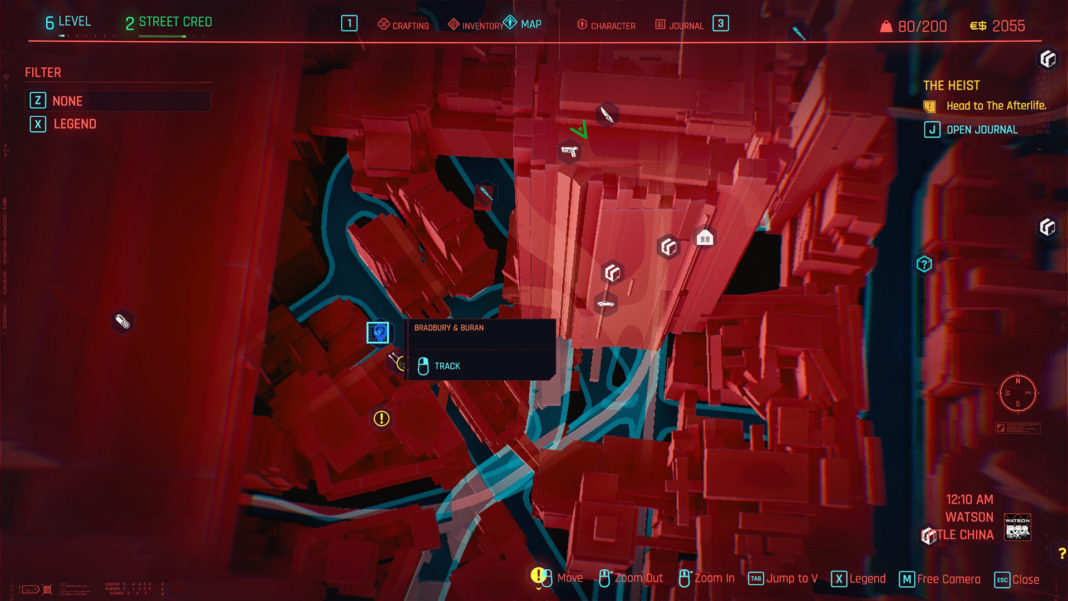 Cyberpunk 2077’s mediocre minimap system is finally getting fixed in the upcoming patch 1.3.

If you’ve played CDPR’s title, or if you’re even remotely familiar with the game, you’re likely aware of the discussions surrounding the game’s GPS. Cyberpunk 2077’s minimap is infamous for being the source of vehicle accidents in Night City. The main issue was that the minimap would be way too zoomed in, which didn’t make navigation easy by vehicle. Players would have to slow down the pace by a significant margin every ten seconds, for fear of either ramming into people – or just missing a turn.

This, of course, wasn’t made any easier by the fact that driving already felt clunkier than usual.

After several months of Cyberpunk 2077 GPS-related memes, CDPR is finally addressing the issue in the game’s next patch. Update 1.3’s notes include a CDPR programmer saying that the updated minimap will allow players to “see more and navigate better”.

While navigation changes might be the most interesting ones for the patch, there’s a couple of other noteworthy tweaks too.

In fact, one of them also stems from a situation that’d been turned into memes before. If you recall the segment of that game that takes place at Clouds, players needed to choose between a male and female “doll”. It was easy to forget which name was female, and which one was male, by the time you had to make your choice with the system. Thankfully, CDPR is going to make a change there as well.

Other changes include tweaks to character skill customization, with CDPR likely aiming to make it easier and cheaper. ‘Personal coaches’ are also going to be introduced, who are seen as guides that will help you pursue specific skill paths.

There isn’t any set date regarding the release of Cyberpunk 2077 patch 1.3, but CDPR will likely reveal some more during their live stream on August 17th. It starts at 9 a.m. PDT / 5 p.m. BST.

We don’t quite that an update to Cyberpunk 2077‘s minimap is enough to raise its standards to where they need to be. At the very least, CDPR still seems keen on working and updating its title.