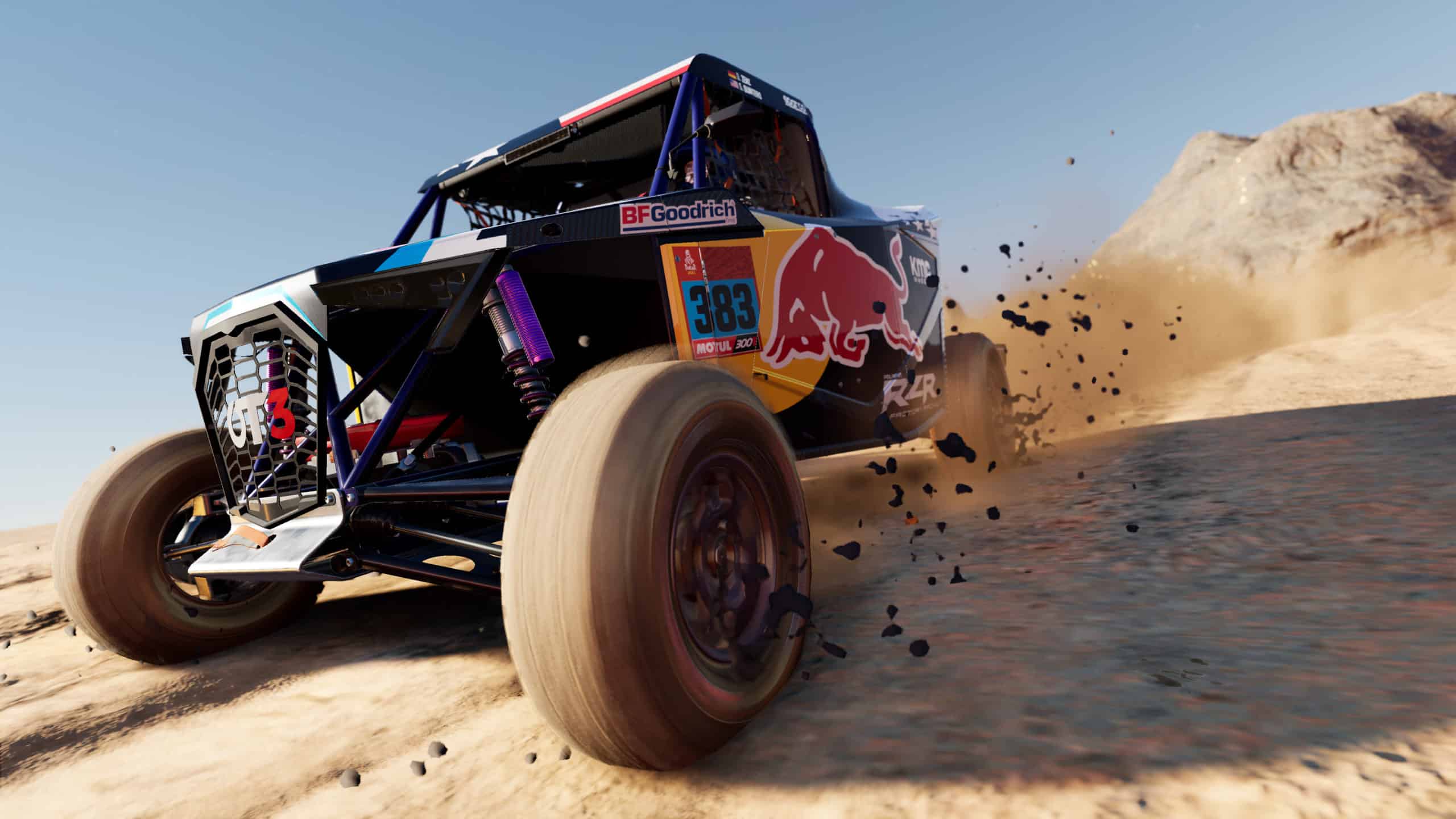 Dakar Desert Rally is an upcoming rally racing game from Saber Interactive. This title is based on the Amaury Sport Organisation’s largest rally race on the planet. The game will feature tons of licensed vehicles including motorcycles, cars, trucks, quads, and SSVs. There are tons of other features too, like a dynamic weather system, seasons, and over 30 tracks for players to race on. The title is slated for 2022 and is coming to a variety of platforms including PC through Steam. Now, with the Steam page up, the Dakar Desert Rally System Requirements have been officially revealed as well.

The game will feature multiplayer as well, and tracks from the official 2020 and 2021 Dakar Rally races. Saber Interactive has been involved in the publishing of various vehicle-based titles, including games like Snowrunner, MX Nitro, and Mudrunner.

Thankfully, the requirements are fairly detailed and give us a good idea of what to expect from the game. To play the game at higher settings, you need something like a GTX 1070 paired with an i7-4790K. This isn’t too demanding though, and most modern PCs should be fine, especially if they are targeting a lower resolution like 1080p.

The game does require 50 GB of free space alongside 16 GB of RAM. Modern PC titles can easily take up that much space, and go as high as 150 GB at times. 16 GB of RAM is slowly becoming the standard amount of RAM required to play games while running useful software in the background.

You can now add the game to your wishlist on Steam at the following link.

Dakar Desert Rally is coming to Xbox Series X and Series S, PlayStation 4, PC, PlayStation 5, and Xbox One sometime in 2022.

While you’re here, make sure to check out the requirements for other titles like Dying Light 2, Persona 4 Arena, and Blood Bowl 3.

What do you think of the Dakar Desert Rally System Requirements? Are you excited about the upcoming sports tactics game? Share your thoughts in the comments below.