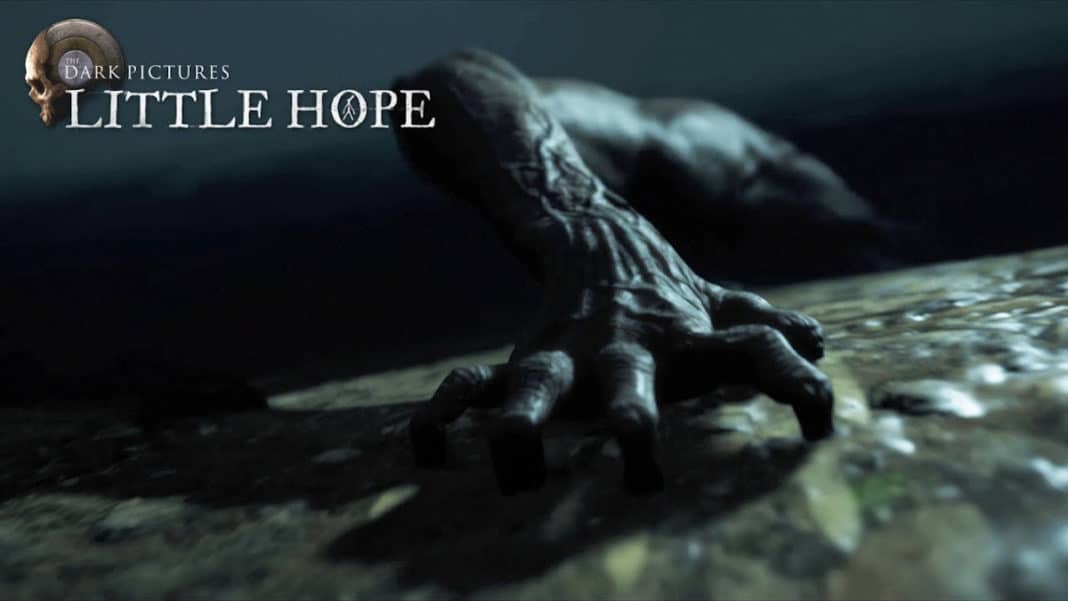 The Dark Pictures Anthology is a project developed by Supermassive Games. The studio behind the PlayStation Exclusive, Until Dawn. The first game in the series, Man of Medan, released at the end of 2019 in August and was more of a psychological horror than supernatural, but the new Dark Pictures Little Hope gameplay gives us a lot of hope for the game setting a new bar for horror in this genre.

With Dark Pictures: Little Hope, we see some teenagers and their teacher find themselves lost in the small town of Little Hope. Believed to be haunted by the ghosts of witches. While the game was supposed to release in the Summer of 2020, it has now been pushed to the Fall due to the circumstances brought upon the studio by COVID-19.

We have a first look at the gameplay, this is a first for the game since its announcement and it appears that the game is going for good old supernatural/paranormal horror rather than psychological horror that made Man of Medan famous.

Dark Pictures: Little Hope is going for a good approach of bringing horror to this genre, there are a few games that do it so well, with Until Dawn amongst them. Many fans were somewhat disappointed with how the plot folded up for Man of Medan but we can hope that the developers don’t repeat history and actually keep the setting something paranormal.

The Dark Pictures Anthology was originally supposed to release two games per year, understandably this would have been quite an amazing feat to achieve but the events of COVID-19 at the start of the year has been the reason many studios and games have been delayed from their original release date to months ahead.

Many examples of these delays include Cyberpunk 2077, The Last of Us Part 2, and many other games that were supposed to release earlier but due to developers working from home, had to be delayed.

If you have played Man of Medan, you can expect the same features. You will be able to play the adventure with a friend who also owns a copy of the game, and help each other get trophies or achievements, explore the story together, and enjoy the horror of the game together.

While a release date for the game is still a mystery, we can hope for a fixed release date as we approach Fall 2020.

What are your thoughts on Dark Pictures Little Hope gameplay? Let us know in the comments section below!