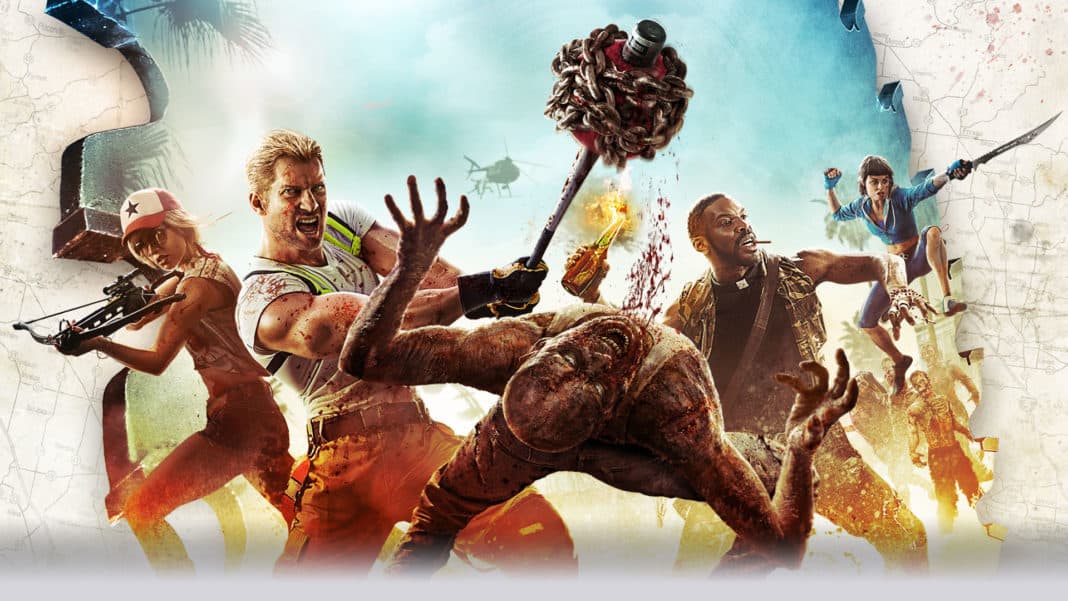 Dead Island 2 leaked footage has just hit the internet. If you’re familiar with the game, you’ll know that it was announced in 2013 for the PS4 and Xbox One. However, after one major appearance and a few other minor appearances, the game just vanished. Over the years, the game has been passed from one developer to the next with no signs of progress. It seems that someone along the line recorded and uploaded some footage of the game and its now out there.

At this point, many gamers have come to terms that the game might never see release on the current generation of consoles. As we approach the end of it, there are still no signs of the game making any progress.

On several occasions, Deep Silver has claimed that the game is still being worked on, but have shared to share a release window. In the 7 years since its announcement, we only have a handful of trailers to show that the game even exist.

An anonymous 4chan user posted a Google Drive link to the board which has a running build of the game for the PC.

According to the 4chan leaker, this build of the game comes from when the game was being handled Yager entertainment. The company is now dissolved as of July 2015.

The development journey of the game is also very interesting. From announcement till 2015, Yager entertainment was the developer, In 2016 the game was handed to Sumo Digital, and in August of 2019, the game is currently in the hands of Dambuster Studios.

The game has been passed from one developer to the next like a virtual baton. It’s difficult to discern whether or not the game is even being worked on at this point.

Even though there was also a report that the games focus has now been shifted to being a cross-gen title, is one that only time will tell if it’s true or not. Duke Nukem Forever missed several console generations, so perhaps this is a new game that’s looking to beat Duke Nukems record.

With the leaked build out on the internet, you can bet that people will start recording various YouTube videos on the game.

What are your thoughts on the footage. Let us know in the comments section below!