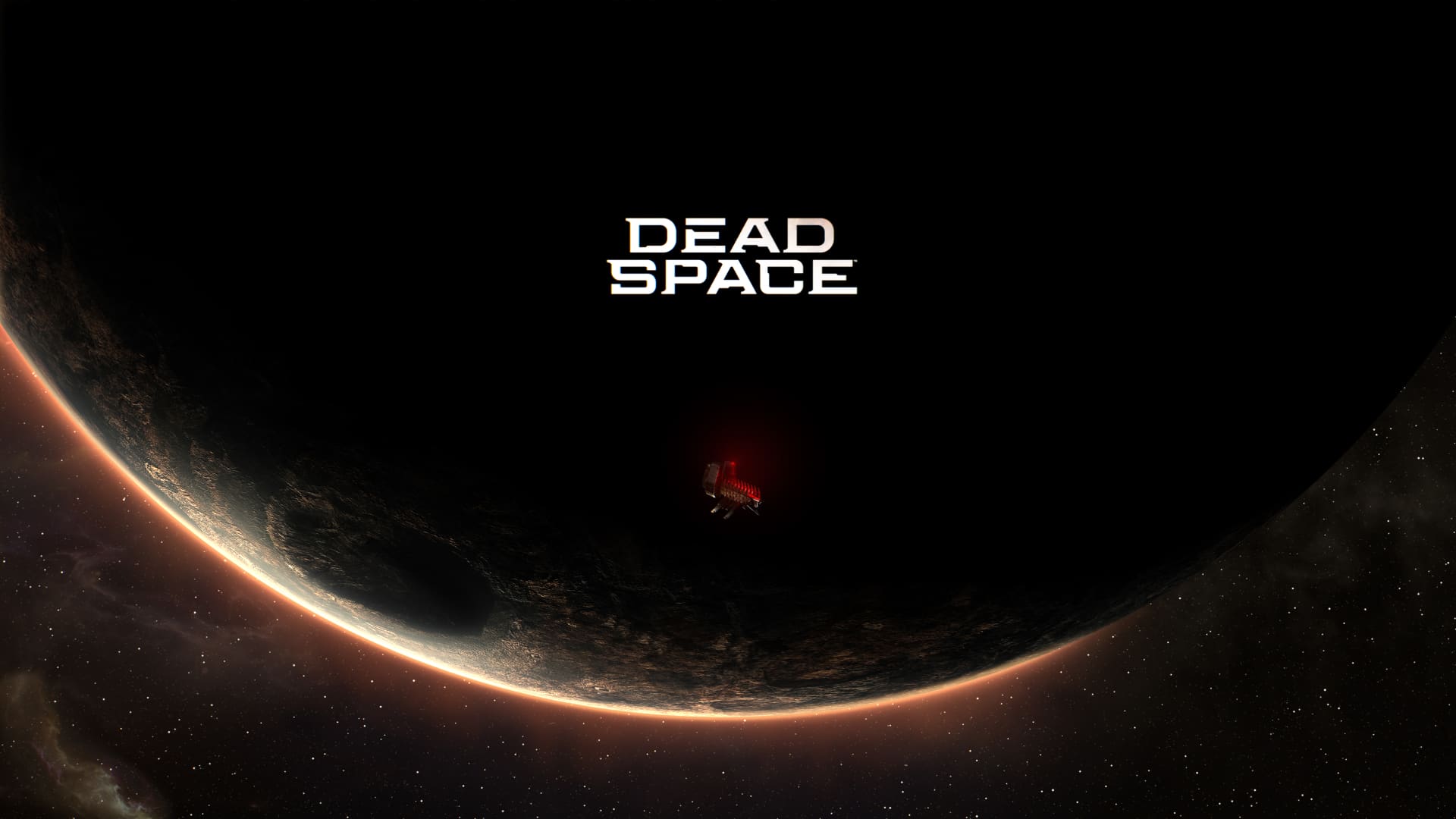 If you are eager for a fresh Dead Space Remake Gameplay Trailer, you won’t have to wait for long. According to an elaborate ARG that spanned Twitter and ended at an Instagram post, it unlocked a final trailer that confirms a new gameplay trailer is coming on October 4th.

The highly anticipated Dead Space Remake is one of 2023’s most anticipated titles that is also launching at the start of the year, on January 23rd, 2023. The game has had few gameplay details shown for it, but it seems according to an ARG that started on Twitter with a QR code split into parts.

Ending up with a discord dissecting the clues and ultimately getting the final answer which is a teaser that confirms a new Dead Space Remake Gameplay Trailer slated for October 4th, 2022.

The Dead Space Remake may not have the full team that helmed the 2008 original title, with memorable names like Glen Schofield now working for Striking Distance studios, that is set to release their near identical Dead Space title, The Callisto Protocol, later this year on December 2nd, 2022.

However, from the brief gameplay we have seen already that is a mix of the actual game, and shows some development as well.

Hopefully, with the upcoming trailer, we get to see more of the legendary USG Ishimura, and the new horrors that await a new Isaac Clarke.

Hopefully, this title will be able to live a long and healthy life, and not meet with an early end like Dead Space 3 did to the series in 2013.

What are your thoughts on the announcement? Are you excited to see a fresh Dead Space Remake Gameplay trailer?