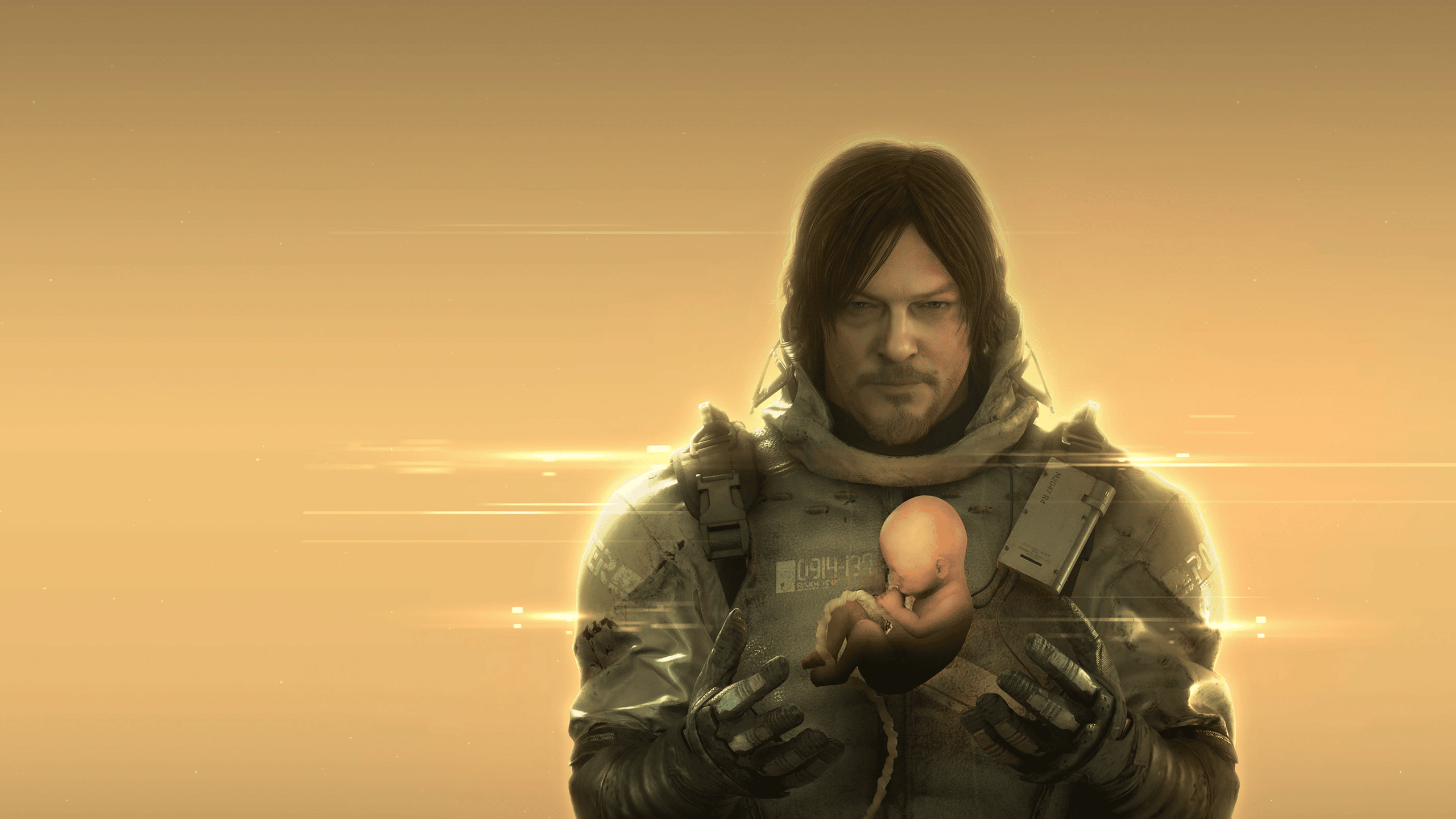 Death Stranding originally came out on the PS4 back in 2019 and was later released on the PC in 2020. This is one of the most celebrated titles of the last generation and the first title from Kojima Productions. Death Stranding combines elements of traversal with a deeply engaging story featuring the likes of Norman Reedus, Mads Mikkelsen, Lea Seydoux, and more. Sometime after the release, a Director’s Cut was released for the PS5, which included tons of new features, and additional content. Now, Death Stranding Director’s Cut for PC has been officially announced as well and is coming this Spring.

505 Games published Death Stranding on both Steam and the Epic Games Store. The publisher will continue this partnership with Kojima Productions and is handling the Director’s Cut as well.

The Director’s Cut of the title doesn’t just include additional content, but the PC version also features Intel’s upscaling technology called Xe Super Sampling (XeSS). This will allow PC players to boost performance and ensure that visuals are retained, similar to how NVIDIA’s DLSS functions.

This edition contains everything included in the base game including a higher frame rate, Photo Mode, and Ultra-wide monitor support. Apart from that, each copy will include the following additional content.

You can now wishlist the Director’s Cut on Steam at the following link.

The Director’s Cut of Death Stranding is coming to PC sometime in Spring 2022.

If you still haven’t played the game, we highly recommend waiting for it and getting the complete package. The director’s cut adds tons of quality of life features too, which can make the experience even better.

We don’t have an exact release date yet, but we’ll be sure to update this when we have it. For now, it is still coming to both Steam, and Epic Games Store in Spring.

What do you think of this announcement? Are you excited to revisit the title, or play it for the first time? Share your thoughts in the comments below, and let us know.