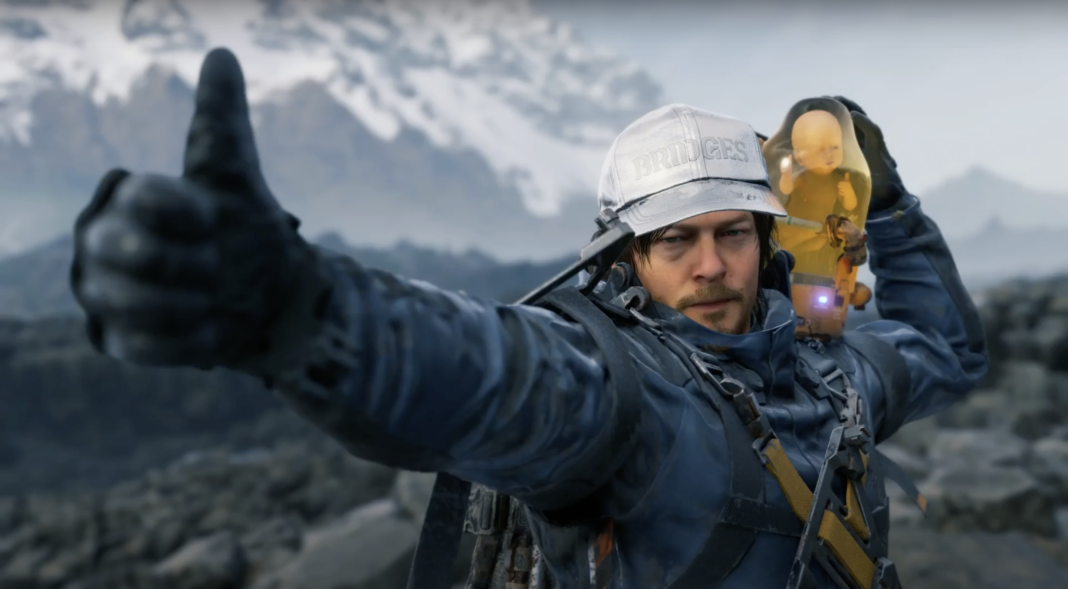 UPDATE: The game is officially on Steam with a 2022 release date.

Accoring to a leaked press release from Intel talking about XeSS (Intel’s own version of DLSS, but open-source) that famous computer hardware site, VideoCardz says may or may not be the real deal, it directly name drops the PC Version.

Death Stranding Directors Cut PC Version released for the PS4 and PS5 in late 2021 and brought about brand new post-game content, a racing mode, new weapons, and many more features to Hideo Kojima’s pilot game from his own studio.

While the game has yet to release for the PC, it was mentioned in the infamous NVIDIA leak a few months ago. The new version of the game brings about a whole lot of new features which are best seen on the PS5, but should once again bring some PC exclusive features to the table on the PC.

While we still don’t have a clue on Hideo Kojima’s latest title, which could be a sequel to Death Stranding, we have seen The Game Awards come and go with no trace of the creative genius and their next big project.

Until we get official confirmation, it’s best to treat the news as a rumor. Even though all signs do point to the game coming to PC eventually. It is the next logical stop for the game.

Are you looking forward to seeing the game on PC? Let us know in the comments section below.