RUMOR: Deathverse: Let It Die has been rated in Taiwan, Release Date Incoming? 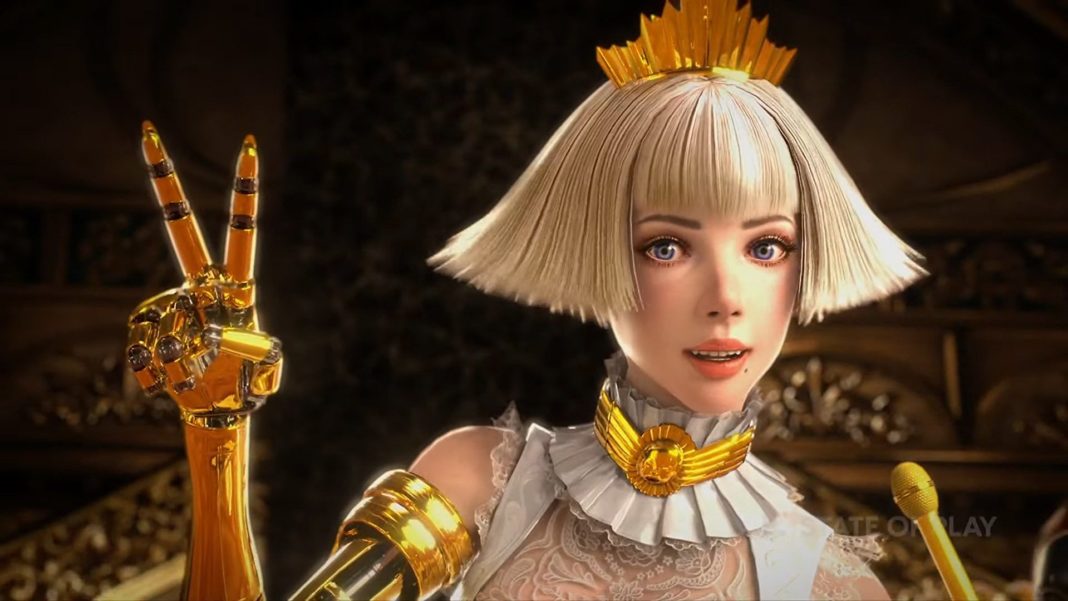 Deathverse: Let It Die was announced a few months ago at the PlayStation State of Play. It’s a game that is a sequel to the free-to-play PvPvE title on the PS4 and Windows. However, unlike its predecessor, this game is more akin to a Battle Royale with AI enemies thrown in for good measure.

Deathverse: Let It Die gets rated in Taiwan

Let It Die was a free-to-play PvPvE free-to-play RPG title where players climb a tower fighting hordes of enemies, and sometimes real players. While the game didn’t make any massive rounds for its name, a sequel was announced at Sony’s November State of Play.

The trailer immediately is similar to Hunger Games as the entire battle royale is broadcast on television for viewer’s pleasure. It’s also confirmed that this game is a sequel to the original game

According to GungHo’s official website, the game is marketed as a multiplayer survival action game that is set to release in 2022 for the PS4 and PS5. We only have the one trailer to go off on and since then there has been no update on the game, but it seems a sneaky rating has snuck up the Taiwan Game Rating board website.

The details for the game match up to everything else, so it is only a matter of time before see the ESRB and PEGI rate the game.

Considering the game is currently slated for a Spring 2022 release date, we should be seeing more ratings taking place much sooner.

Currently, details on the game are scarce and we don’t know much about it, but considering that the game has had no new updates for the last 4 months, we can hope for a future update through a future State of Play from Sony.

What are your thoughts on the game? Let us know in the comments section below.