Demon’s Souls: How to Get Pure White Tendency 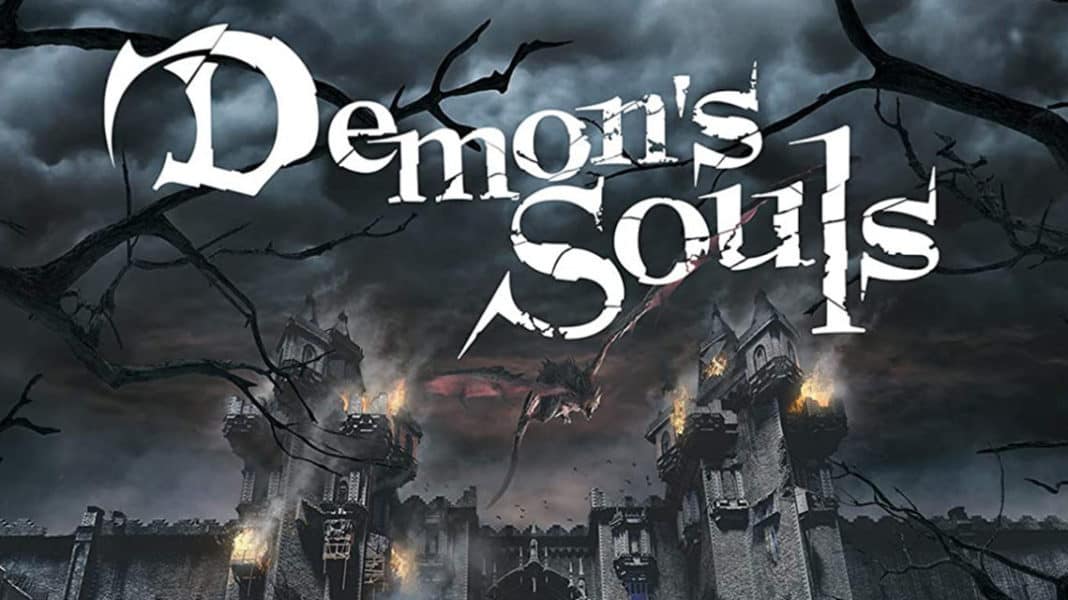 Demon’s Souls has rediscovered popularity thanks to BluePoint Games’ fantastic remake of the classic FromSoftware title. The original game was very experimental compared to its refined counterpart Dark Souls, and consequentially had several confusing mechanics. For many, these unusual gameplay traits were what made the game special, so BluePoint transferred most over to the remake. This guide explains one of these mechanics: how to get Pure White Tendency in Demon’s Souls.

Demon’s Souls has a morality system similar to other games, where your character’s actions are judged against you. It is called ‘Tendency’ and while it starts neutral, it can shift to white or black based on player action. The level will shift to white with good deeds and black with bad. Black Tendency improves loot drops, though also increases enemy hit points. The world of Boletaria is always a tough one to fight through, but having a Black World Tendency can make the game even harder.

You can check your Tendency from the tab in the main menu. Archstones vary depending on region and represent the World Tendency for each level. There is a figure of a human that represents Character Tendency. The Archstones and the statue will shimmer with white Tendency and grow duller with black.

How to Get Pure White Tendency in Demon’s Souls

There are two fundamental things to avoid for keeping your Tendency clean. Don’t die while in human form, and don’t kill non-player characters (NPCs). Even the NPCs who seem unfriendly or betray you count as long as they aren’t hostile by default. You won’t be penalized if you die in human form in the Nexus, so a good workaround is to purposely kill your character there when needed.

Defeating demon bosses across Boletaria will gradually push the World Tendency towards the white. If you are invaded by another player, beating them will also slightly sway the gauge whiter. Playing Demon’s Souls in online mode is required to get invaded.

If you are a particularly experienced player of FromSoftware games, you may wish for a greater challenge by pushing the World Tendency black. Because defeating bosses is mandatory, you will have to offset the advances in White Tendency. This can be done by purposely dying out in the world a few times, and killing NPCs. You will also get red phantoms by dying a lot, which increases the difficulty more.

While we wait for FromSoftware’s next release, we still have the old games to go back to. Demon’s Souls was a pioneering title back in 2009, honoured by several bizarre game ideas. This didn’t stop at its high difficulty and new kind of stamina bar. Dying in the game can cause stronger enemies to appear, making it even harder to win. There is a boss attack that can drain the player’s soul level, effectively weakening them permanently. Sometimes, sparing NPCs can actually punish players instead of rewarding them. Two bosses are built up to and not even fought.

Unlike Dark Souls and future games in the franchise, Demon’s Souls didn’t always put gameplay first. Instead, the team used experimentation to create experiences that would stick in the minds of players forever. If you have not yet picked it up, perhaps the release of the new remake is the perfect opportunity to do so.