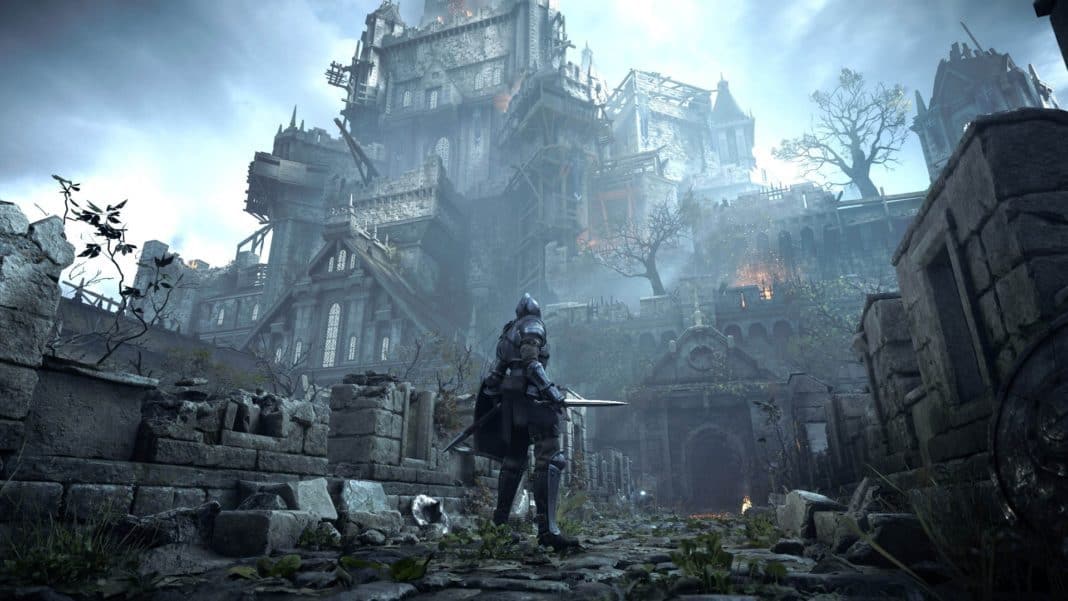 Demon’s Souls is a launch title that was exclusive to the PS5 when Sony’s latest console launched in the Holiday season of 2020. Fans were overjoyed to experience the 2009 original title with a fresh coat of paint. However, it seems that there could be the potential of Demon’s Souls PS4, let’s hope this isn’t a cursed port.

Demon’s Souls is a game that needs little to no introduction for PS5 owners.

Originally launched as a PS3 exclusive back in 2009, the game laid the foundation for the entire Souls series and even gave birth to soulslike genre of games.

In 2020, Bluepoint games released a remake of the game exclusively for the PS5. The game featured no load times and visuals that truly made an 11 year game look better than ever.

While many fans were hoping for the game to have a similar release to Spider-Man: Miles Morales on the PS4, the technology wouldn’t allow for it, and as such, PS4 owners lost hope of seeing a Demon’s Souls PS4 version, even willing to accept cutbacks.

In a world where the PS4 is getting Godfall, fans are already ecstatic at the prospect of seeing Demon’s Souls PS4 a reality.

PlayStation Game Sizes is a reliable twitter account that does know about the background workings of the PSN. They believe that there is a Demon’s Soul PS4 version, but it is currently under strict testing by developers and play testers.

The rumor has now made ardent fans take to forums and social media debating if the console can even handle the title? Many fans put forth how the system is able to pull off visual marvels like Ghost of Tsushima and The Last of Us Part 2, but then are reminded that many experiences that are exclusive to the PS5 such as no load times would be lost to PS4 version.

With Sony still a no-show as E3 has come and gone, we are now eagerly waiting for Sony to put forth a date where they will announce their lineup of games for the rest of 2021 and 2022.