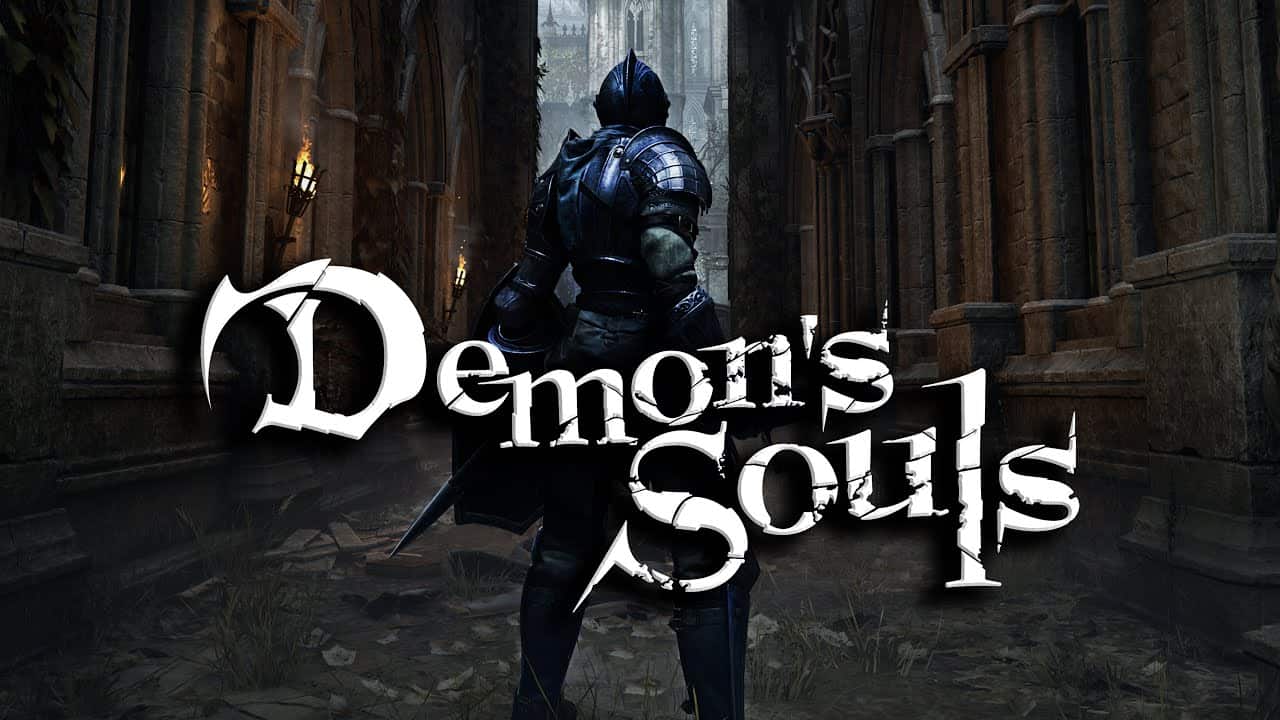 Demon’s Souls was recently rated by the Korean ratings board, but a new rating by the Japanese ratings board has already earned the game a Cero D rating which makes it a 17+ game. This further cements rumors that the game could be a potential launch title for the PlayStation 5.

We know that the game has been in development for quite some time, but if it launches as a full-fledged launch title for the PS5, it could be a game changer.

An image also reflects the time of rating a game to release of the game. You can see that the average time is about two months.

With 2 ratings board already certifying the game, fans are now waiting for PEGI and the ESRB, but we can hopefully hear from them in September or October.

The launch titles are always crucial to the success of a console. With Microsoft recently losing Halo Infinite, this could be an opening for Sony to steal the show with Spider-Man: Miles Morales and Demon’s Souls.

This is all currently based off speculation and while Sony has yet to do any PlayStation 5 news in August, we can hope to hear something before the month ends, or hear something in September.

A major title like Demon’s Souls could just be the boost the console needs to succeed on launch.

Demon’s Souls is a remake of the 2009 original and was the first entry to the Souls series, and even paved the way for the Souls genre of games. It was a PS3 exclusive with Dark Souls being the first in the series to go multi-platform.

The Souls genre would go PlayStation exclusive again with Bloodborne in 2015. However, with annual rumors of the game coming to PC, that title might soon be lost.

While Demon’s Souls doesn’t have a release date set in stone, we do know Spider-Man and the PlayStation 5 are slated for a Holiday 2020 launch. The Xbox Series X is also expected to launch in Early November.

What are your thoughts on buying Demon’s Souls as a potential launch title for the PS5?