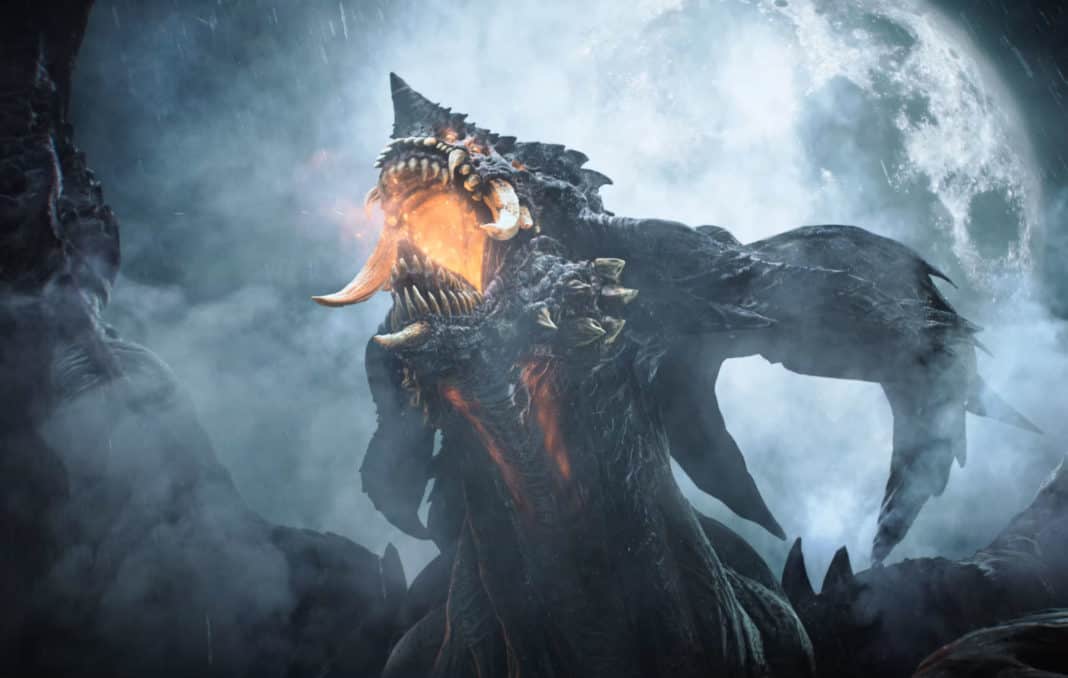 Demon’s Souls recently got rated in Korea, and while a game getting a rating can mean several things, one of the main highlights is how Spider-Man: Miles Morales also got rated by the Korean ratings board, which is currently confirmed as a PlayStation 5 Launch title.

Demon’s Souls got rated in Korea, and while this could mean a number of things, it more prominently means that the game is gearing up for a release in that region.

First reported by Gematsu, the game was rated on August 13th.

They further continue to point out that the only other title that has been rated by Korea is Spider-Man: Miles Morales, which is currently still slated as a launch title for the PS5.

Considering Bluepoint has been working on this game in secret for quite some time now, making Demon’s Souls a launch title for the PS5 will cement the consoles launch success.

343 industries recently pushed Halo Infinite into 2021, and fans are equally fearful of Spider-Man or other PS5 launch titles getting delayed too for quality purposes due to COVID-19.

While this is all speculation, and Demon’s Souls could still launch later in 2021, is not yet known.

Fans are still waiting patiently for PS5 game news from Sony as the August 6th State of Play had a strong focus on closing the current console generation games line-up.

We are hopeful that the next State of Play shares updates regarding the PS5 games, the console itself and other important details that fans are waiting for.

Interestingly, Sony has also started airing some PS5 TV Ads. This could mean that they are close to announcing a console price and launch date, which will probably share a November release date with Microsoft’s Xbox Series X.

For now, we will have to wait for Sony to issue a statement on the next State of Play or any future updates regarding the console and its release.

What are your thoughts on the rating? Would you be excited to have Demon’s Souls as a launch title for the PS5, or would you prefer something a little easier?