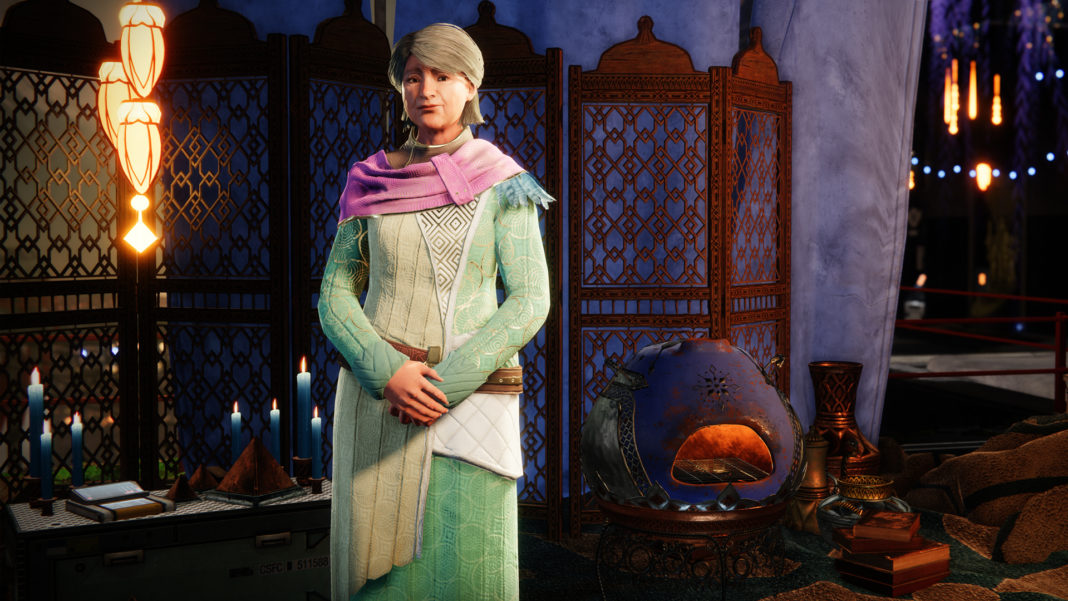 While nothing official has been announced, the general consensus is that Destiny 2‘s Dawning Event for 2021 will kick off on the 14th of December.

That sentiment seems to be backed up by the fact that the new Dawning armor set, titled the Dendrite set, has been datamined off of Light.gg.

The datamine shows armor files for all three characters. It also revealed Eververse packages discounting the full set for each piece you already own. In other words, the only way to get your hands on the new gear will be through Eververse, either by buying the pieces individually each week for Bright Dust, or by buying the full sets with Silver.

The armor looks stunning, with a sleek silver design and clear yet subtle Christmas inspiration. It’s far superior to the Dawning armor last year, at least in my opinion.

Whether or not it’s worth buying, though, is up for debate. The Destiny 2’s Dawning 2021 event is taking place a week after the launch of the 30th Anniversary pack. That pack introduced three new armor sets that players have been clamoring for: The Thorn armor, Marathon armor, and 30th Anniversary street wear armor.

The Dawning 2021 set is going to have to complete with all three of them. Plus, it’ll cost $15 for each set on launch. So, players will have to pay more for a full set of Dendrite armor ornaments than the entire 30th Anniversary pack. That includes all of the content, armor ornaments, and weapons that came with it.

This raises the question of Eververse pricing and whether or not it should be adjusted. I have no problem with paying $15 for good looking armor. However, I would like to get access to the ornaments on all three classes.

That’s just one humble opinion, and not one that’s going to change Bungie’s Eververse business model.

We expect the Destiny 2 2021 Dawning armor set to launch on the Eververse store on the 14th of December. 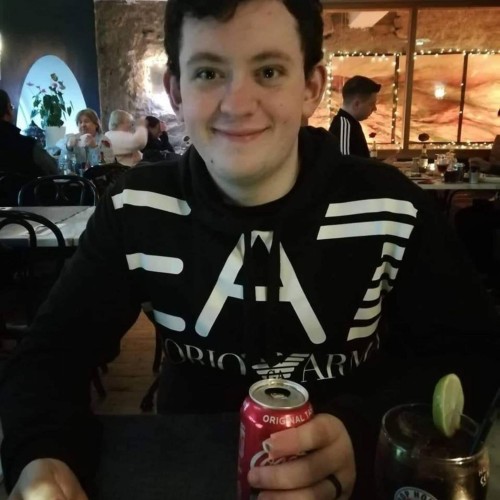 Gibbon: Beyond the Trees Review