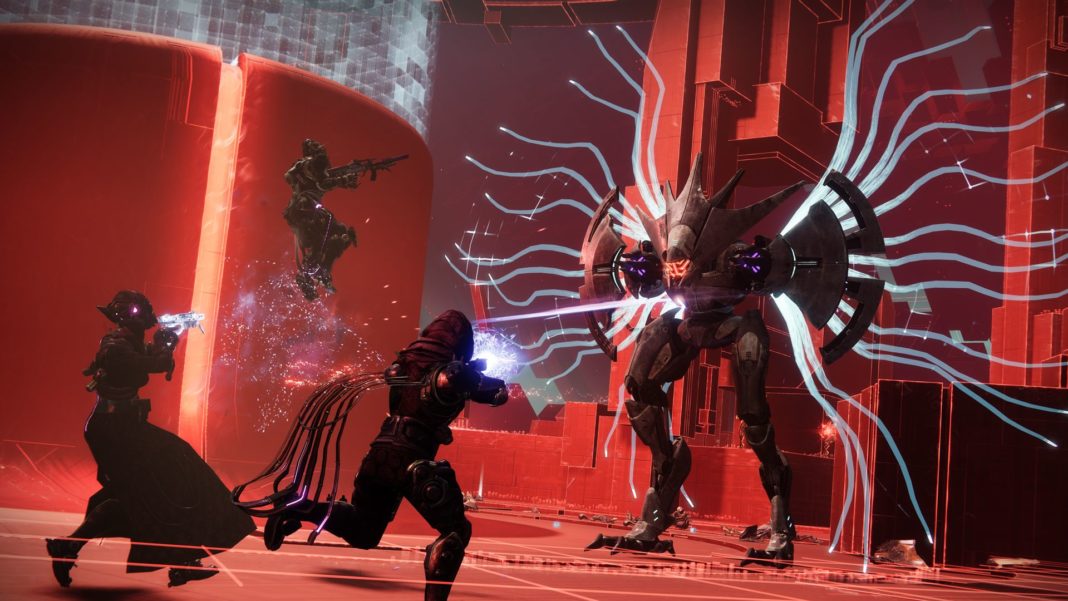 Destiny 2: Season of the Splicer ends on August 25th, but its storyline has been wrapped up in the latest mission called Override: Last City.

Here is a quick step-by-step guide on how to complete the seasonal mission and witness the Epilogue cutscene at the end.

Go to the H.E.L.M. and visit the Splicer Servitor. You will receive an urgent message that the Vex have infiltrated the Last City. Now quickly go back to the map of the H.E.L.M. and launch the new activity.

A power level of 1300 is recommended for this mission, similar to the Override activities in Europa, Moon, and Tangled Shore.

Did you take a long break from Destiny 2? If you did, do not worry because you can still catch up with Season 15’s final story mission and Epilogue bonuses. Check out our Power Leveling Guide for tips on how to reach power level 1300 fast.

Get ready to fight Vex and Taken enemies in the Last City. It’s best to equip any weapons that have mods against Barrier and Unstoppable champions.

Your fireteam will drop into the Botza District of the Last City, also known as the Eliksni Quarter. Check the ground ahead of your spawn point to find a familiar character.

Now run ahead and proceed to wipe out the Vex surrounding the area. This is the only Override mission that starts with an area full of enemies.

If you have the time, find the building located to the immediate right of the spawn location. There is a lone Harpy with a bright blue light emitting from its center. What’s interesting is that this Harpy does not attack you or your allies!

STEP 2: Overload the terminal with data

Once you clear the area, the Vex terminal will spawn in the middle of the map. Hack into it and the Taken will appear. Watch out for the Unstoppable Phalanx enemies!

You will need to fill up the terminal with data motes to complete a single splicing sequence. Defeated enemies will drop pink-colored motes. Gather ten motes and deposit them into the terminal.

If you want to fill up the progress bar faster, open the Vex portal near the terminal and enter it to collect a data spike.

You will need to defeat a Champion called a Scytale inside the portal to grab the data spike. The Scytale in Override: Last City is just another Unstoppable Taken Phalanx, so don’t worry.

Kill the Scytale, recover the data spike, exit the area, and deposit the data into the terminal. Now you just have to keep collecting more motes.

The Vex will intervene when the progress bar reaches full. When this happens, your fireteam can no longer deposit data until the connection blockers have been dealt with.

A new group of Taken enemies will spawn, some of which will be huge champions called Intrusion Detectors. Defeat them all and the Vex terminal will glow red.

Floating white cubes called Security Nodes will surround the terminal. If a node turns red, your team must shoot it down quickly to destroy it.

Once you destroy three Security Nodes, platforms will appear around the terminal. Reach the top and reactivate the splicing sequence.

Repeat this entire step two more times to fully overload the Vex terminal. The only major difference is that more platforms will spawn in the next sequence, so make sure your jumping game is on point!

Enter the breach opened by the overloaded Vex terminal. Your next task is to navigate across multiple security systems like laser traps and vanishing platforms.

Watch out for green-colored terminals because you can activate them to spawn additional platforms. These are very helpful in letting your fireteam avoid the difficult parts of the area.

The final boss in Override: Last City is someone that you have already encountered in previous Override missions. It will either be Portunos, Thesomotae, or Tacitas depending on the weekly reset.

Defeating any of the three bosses is easy, especially since many of you have already faced them before. Coordinate your Supers, defeat Scytales, and deactivate any barriers to take them down.

Congratulations! You completed Override: Last City, the final story mission for Destiny 2: Season of the Splicer. Don’t forget to open the two reward chests before the mission timer ends. Enjoy your loot!

If this is your first time completing the mission, watch out for the Epilogue cutscene at the end. There will be a big surprise (well, not really if you kept up with the Lore) that will be further explained next season.

What’s Next in Destiny 2

Destiny 2: Season of the Splicer is concluding on August 24th. It will be followed by one more season before the launch of Witch Queen.

Season of the Splicer is the 14th season of Bungie’s award-winning first-person looter shooter MMORPG. The season started on May 11th with the launch of Override: Europa, a new exotic weapon, and major gameplay updates. Throughout May and August, the Expunge missions and other seasonal content were released.

Get ready for a brand new season of Destiny 2 next week! 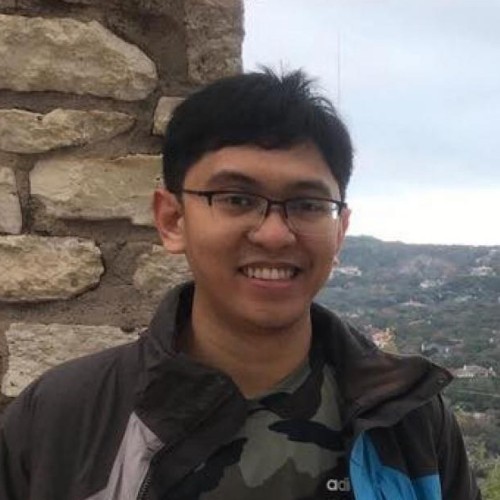