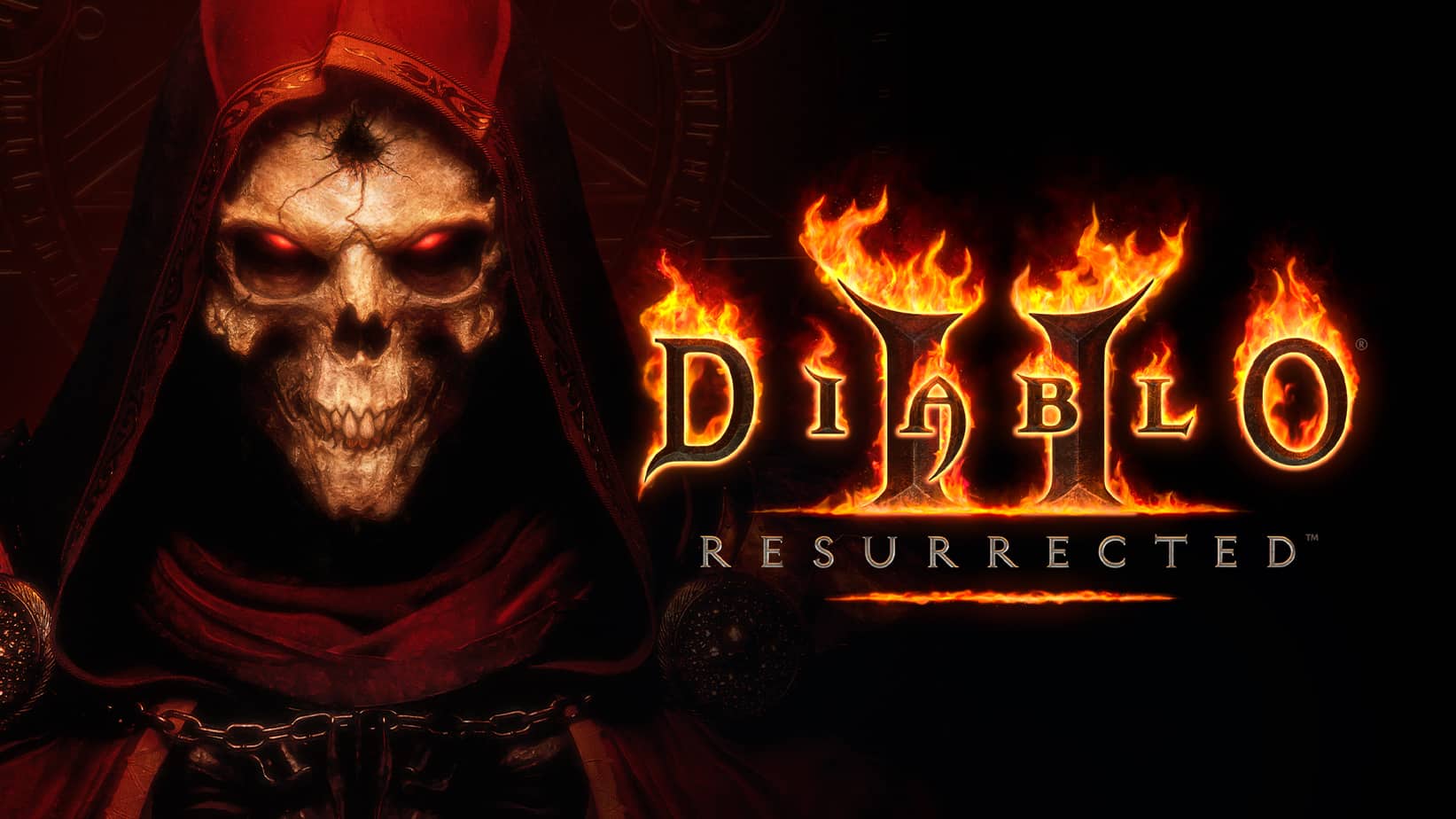 Diablo 2 Resurrected Diablo Immortal recently got delayed on a 2022 release date, but it seems that a Beta for Diablo 2 could be slated for later in August 2021. While the listing has now been removed, we can always cross our fingers for the best. Diablo 2 Resurrected Beta could be happening very soon.

Diablo 2 Resurrected Beta is slated for August 17th, 2021. The usual suspect for this leak comes from the Microsoft Store, spotted by the users on r/Diablo.

While the URL has now been removed, the screenshot before it was removed shows that the Beta was dated August 17th.

Diablo 2 Resurrected Beta is something that will allow fans to play the game for the first time, and especially fans who have been waiting for something on the 2000 original title.

While Blizzard/Activision has come under significant fire recently due to the litigation undergoing between the Government of California, and the corporation.

With the delay as well, it should give the studio plenty of time to polish the game and improve it.

While Diablo 4 is also still holding a mysterious release date, fans are speculating that 2022 could be a significant year for Diablo fans.

With the release of Diablo 2 Resurrected slated for 2022 2021 and Diablo 4 for 2022, we can hope that the situation at Activision / Blizzard improves.

It is not yet known whether or not the Beta will be open for everyone, or for people who have pre-ordered the game. Those details are still unconfirmed, and we will have to wait for Blizzard to give us an update on the game.

For now, as we wait for more news on Diablo games, let us know if you are excited about the new entry and if you’re hoping to be able to play the Beta later this month.