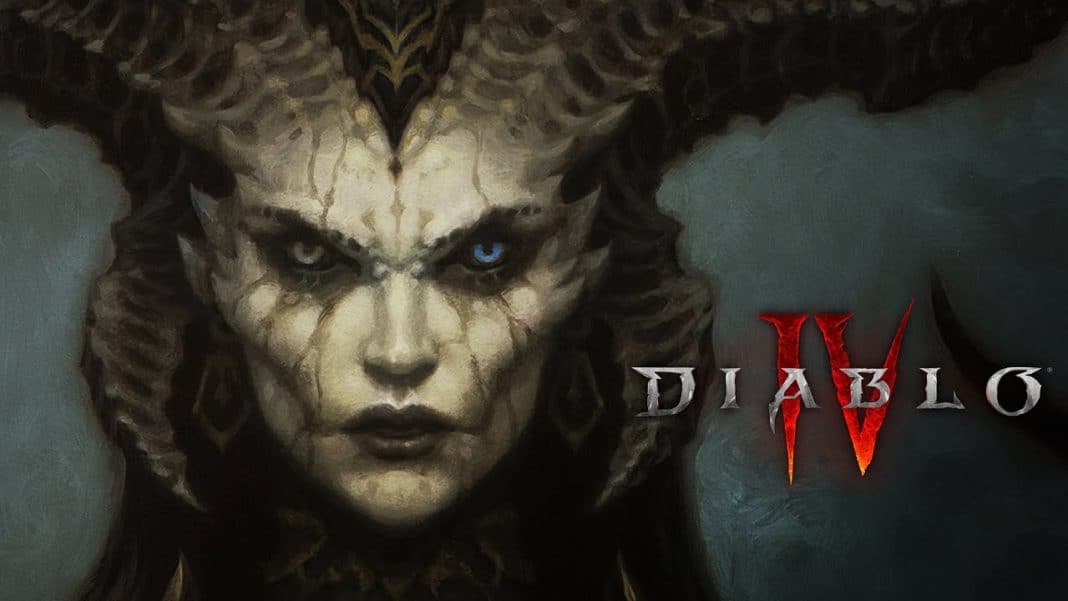 It seems that some juicy Diablo 4 leaked details have hit the internet The source is one with a meticulous track record, so you can trust that it is guaranteed to be authentic. While Blizzard holds their tongue, the leaker is here to tell us all!

It seems that our favorite leaker, PracticalBrush12, has returned once more.

To give some credibility to the user, they leaked Byleth, and Steve for Smash before they were announced, leaked details of Ghost Recon: Breakpoint, Persona 5 Scramble with name and screenshots and their most recent claim to fame is correctly naming a majority of titles that appeared at the Nintendo Direct that took place recently.

As such, we have now established the immense credibility and reliability of the leaker in question.

Coming to the leak in question, PracticalBrush tells us the following details.

“So, new class for DIV, the rogue! Uses bows, crossbows, swords and daggers and is quite mobile! Also lacks an ear (she got PK :c )! More character customisation – skin, tattoos, makeup, hair color. Class specialization that are tied to what faction you will support and do class quests for in the open world! Item drops differentiate in looks based on the location (sword is a scimitar in the desert but it’s a broadsword in the north). You can customise your horsie! Monster camps that you can conquer for the people! Special PvP currency in certain area, is used for cosmetics, you can collect it unpurified by killing monsters but when you purify – anyone can attack and kill you and steal those shards…. No words about test or releases.

Then also D2R yay, it’s coming! It’s a remaster – the original game literally runs under the new 3D 60fps graphics engine so that means the gameplay is identical! There’s even a switch to flip the graphics on the fly! Remastered audio and cinematics! Shared stash is here! Advanced stats summary – no more counting needed! Toggleable auto gold pickup! Controller support ( as it comes to all major consoles, Switch too). Shift to compare! Dynamic lighting but still dark as the original! Cross progression! You’re not forced to be online to play, just once! You can sing up for technical alpha, game should come this year!“

With all these details, you can see that the leaker is talking about a variety of details regarding the Rogue class, character customization, class specialization, class quests and other juicy details.

In addition, they also confirm the existence of the rumored Diablo 2 Remaster. the game will run in 3D at 60FPS with the option to switch between modern and retro graphics. The audio and cinematics have been remastered, and a whole other bunch of details including the game seeing a release on consoles and Nintendo Switch with cross progression.

They ended with saying Diablo 2 Remaster will have a technical alpha soon with the game expected to release this year.

With Blizzcon only a few hours away, let’s see if we hear more about Diablo from the source.

What are your thoughts on the leak? Let us know in the comments section below!