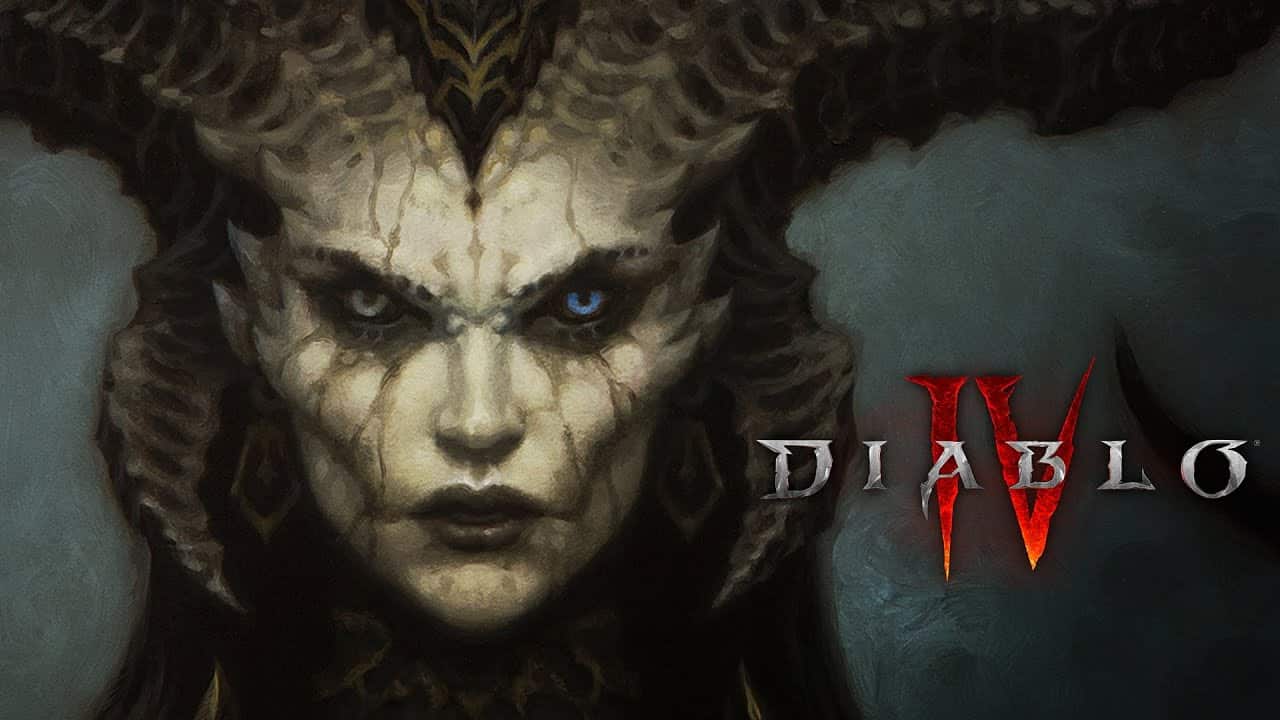 Earlier today we reported on a mystery game being uploaded to the PlayStation Store. Our initial assumptions and speculation pointed us to assume that this would be Call of Duty Modern Warfare 3 Remastered, but it seems that the cat is out of the bag as the mystery game has now been decompiled to reveal it is indeed Diablo 4.

Diablo 4 is a game that fans have been eagerly waiting for. The last entry to the series, Diablo 3 had released back in 2012 and after almost 9 years is finally getting a worthy sequel.

Earlier, we covered the news of a mystery game surfacing on the PlayStation Store. The game was uploaded by Activision and many believed it to be Call of Duty Modern Warfare 3 Remastered but now those rumors may have been debunked thanks to some clever investigation by two twitter users.

It was Twitter user justinxrubin who helped piece together the identity of the game in several tweets:

Justin even goes through the trouble of extracting the icon0.jpg image to show that it is indeed bundled in the pkg file mentioned in their links.

It has been a while since we saw Diablo in the news, and with E3 2021 right around the corner, fans are wondering if the latest installment of the Diablo series is poised to make an appearance on the previous and current generation of consoles like it did in 2013 / 2014.

As we are in the early stages of a brand new console generation, Activision could see this as the best time to put Diablo 4 on two different console generations at their prime. They did so with Diablo 3 on the PS3 in 2013 and for the PS4 in 2014.

Perhaps instead of giving the games a year gap, Activision plans on releasing the game to both generations simultaneously?

With E3 getting closer with each passing day, it is safe to assume that we might hear an update on Diablo 4 at the event.

We know Activision will also reveal the next Call of Duty entry at the event, so an update on the new Diablo game and maybe Diablo 2 Remaste rcould be in the cards as well.