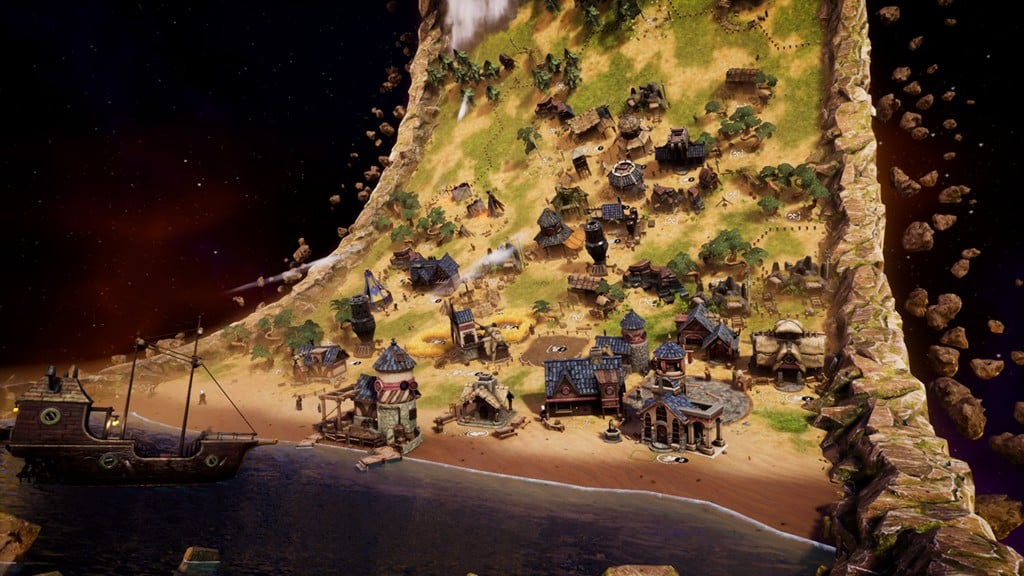 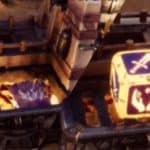 I’ve been playing a lot of unique city-building puzzles for this year and I stumbled upon this Civilization-like game called Dice Legacy. If you think this is a simple walk in the park, it’s not.

I got puzzled at first on why people got a lot of mixed reviews over at Steam and now I understand why — it’s because it is a city builder with roguelike dice elements.

After immersing myself with over ten hours in this game but I managed to figure out how the game works. We’re gonna tackle my Dice Legacy review and why this game is probably worth picking up despite its nuances.

Dice Legacy In A Nutshell

From the first few playthroughs, you’re gonna start with a Stranded scenario where your goal is to find the source of the attacks and fight your way to destroy the harbor.

Just when I thought Mini Motorways was already challenging, completing a scenario in Dice Legacy is surprisingly difficult.

What I loved about this game though is that it delivered something unique to the puzzle strategy genre. I felt like I was playing D&D minus the turn-based mechanics — and this part is probably a hit and miss for me.

Every dice has its own durability so you cannot do unlimited rolling to get the face that you want. This city-building roguelike has five factions and their areas of expertise:

There’s also a Mercenary dice that you can hire which have the same faces as a Soldier minus the Build face. It is a hired dice that cannot recover durability and leaves when wounded. Mercenaries have no happiness meter so you should be fine when discarding them.

The game revolves around summer and winter with each season giving you random policies to choose from The Council depending on which factions you’ve created on this guide.

You lose the game if any of the following happens:

Reading through the faction policies, I’m seeing the Monk as a probable favorite from the players who have become more accustomed to the game.

Imagine having more dice rolls with the Protective Medicine and Preachers policies in play.

The only hurdle that I see for starting players is that the learning curve for using Merchant and Monk dice factions is pretty steep.

This is because it will require a Citizen dice and more time plus resources in order to craft these dice. So these two factions tend to lean on more for the advanced players.

I haven’t touched much on the Merchants and Monks factions on my playthroughs. But having at least two to three common factions is enough for me to juggle so I could least make it until the harbor in the Stranded scenario.

The game also has its own technology tree so depending on what resources your random map seed has, you still need to plan carefully.

You can even create mighty Constructs by forging dice together and empower faces to unlock unique dice abilities. Build the ultimate dice and unlock other rulers to achieve your mastery after playing various playthroughs.

Get Lost In Tutorials

The tutorial presentation for Dice Legacy feels lackluster. This is because the tooltips only pop out once you already performed the task which is also one of the reasons why some people steer away from the game.

However, if you’re that puzzle player who loves to tinker, then you’ll be able to figure out how each dice in the game works. But don’t expect that you’ll get it right away. It actually took me around three playthroughs to understand how the mechanics of Dice Legacy work.

I disabled the tutorials on my next sessions because it can get annoying at times and I decided to tinker around with the game on my own. There’s an encyclopedia in-game so I can review some of the Dice Legacy mechanics if ever I get lost.

Real Time Planning Can Get Chaotic

The longer you immerse yourself in Dice Legacy, the more you realize that this is one of those games that is hard to master. You’re going to need the luck especially when it comes to rolling the dice.

I like the fact that characters have their own Wager Ability once you fulfill a dice combination. I could’ve wished that The Stranded King’s Into The Blizzard was nerfed a bit since the game is already hard as it is.

Into The Blizzard removes the Frozen status in all of your current dice but you also lose durability in the process.

Good thing that you can pause the game and adjust the speeds so you can strategize on what to do next. At first, you might get confused with the hotkeys but with constant practice, you’ll be able to get the hang of it.

Here is a list of hotkeys that you need to know for now while we wait for the devs to release a patch that can let us bind our own keys:

I highly suggest taking advantage of dice locking because it can help you with devising your strategy moving forward. When overwhelmed with tasks, it doesn’t hurt to pause and take a deep breath.

Tips and Tricks on Your First Stranded Hours

We’re barely scratching the surface here but there are so many strategies to discover and I can see myself having a lot of playtime with Dice Legacy due to its very challenging skill curve.

Dice Legacy is not really for everyone — if you prefer a lighter puzzle game, you can go for Dorfromantik. But for those who enjoy roguelikes such as myself, then you’ll definitely have a blast in Dice Legacy.

I just wish that the tutorial was presented better so that it could get more deserving positive reviews. They should’ve considered that there are players who are lazy to read long guides and watch videos. But we also hope the mini-guide above is at least enough for you to dig deeper into the game.

I also think that the 12 max dice is a little unforgiving and they should adjust the max dice. But then again, there are Monk policies that can “break” the game difficulty so it’s understandable why they’ll probably stick to the standard.

And there’s a trick where you can just place dice on buildings while it’s not currently doing a task so there is a way to hold more than 12 dice. However, it’s gonna take high IQ to pull this off.

It would’ve been more interesting if the max dice held is reduced once the player chooses a harder difficulty.

Optimizing the best dice combination that you can think of when building your civilization has surprisingly been fun for me. Playing this game will require a lot of patience and engaging blindly without a solid plan will ruin the fun.

We hope you enjoyed this Dice Legacy review. The game is available both on Steam and on the Nintendo Switch. If you have other guide suggestions for the game, feel free to leave a comment below!

This review is based on the PC version of Dice Legacy. The key was provided by Ravenscourt 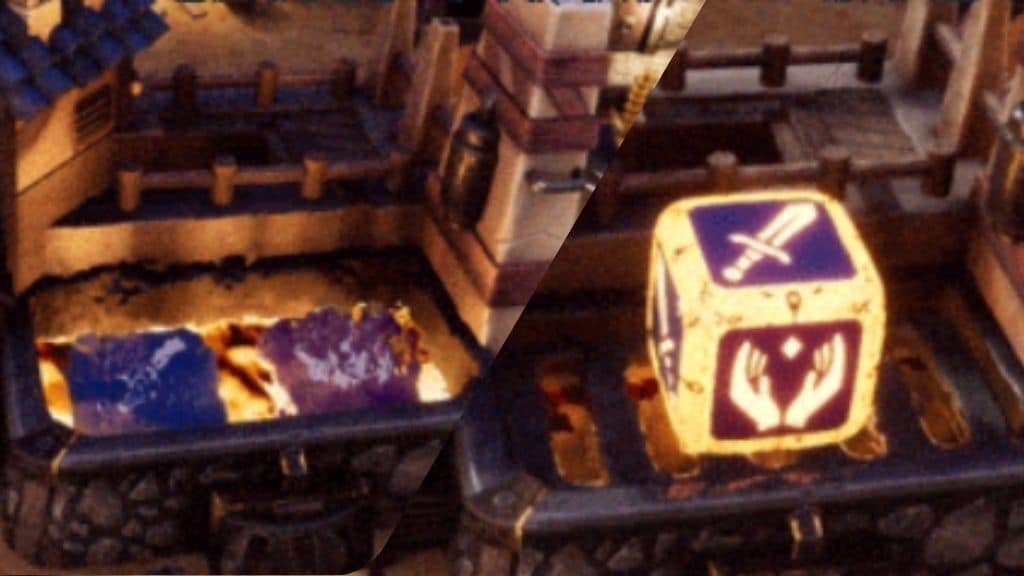 Review Overview
Good 7.5
Overall Score 7.5 out of 10
Summary
Dice Legacy is a refreshing take to the city-building genre where dice rolls meet roguelike. Although it had a clunky tutorial, the game is pretty easy to pick up but actually hard to master. Replayability is definitely evident — though sometimes it could feel repetitive. Regardless, this is an indie game worth exploring through its endless possibilities of strategies.
TAGGED: Dice Legacy, Dice Legacy Review, Dice Legacy Tips
Share this Article
Facebook Twitter Email Copy Link Print
What do you think?
Surprise0
Love0
Sad0
Happy0
Sleepy0
Angry0