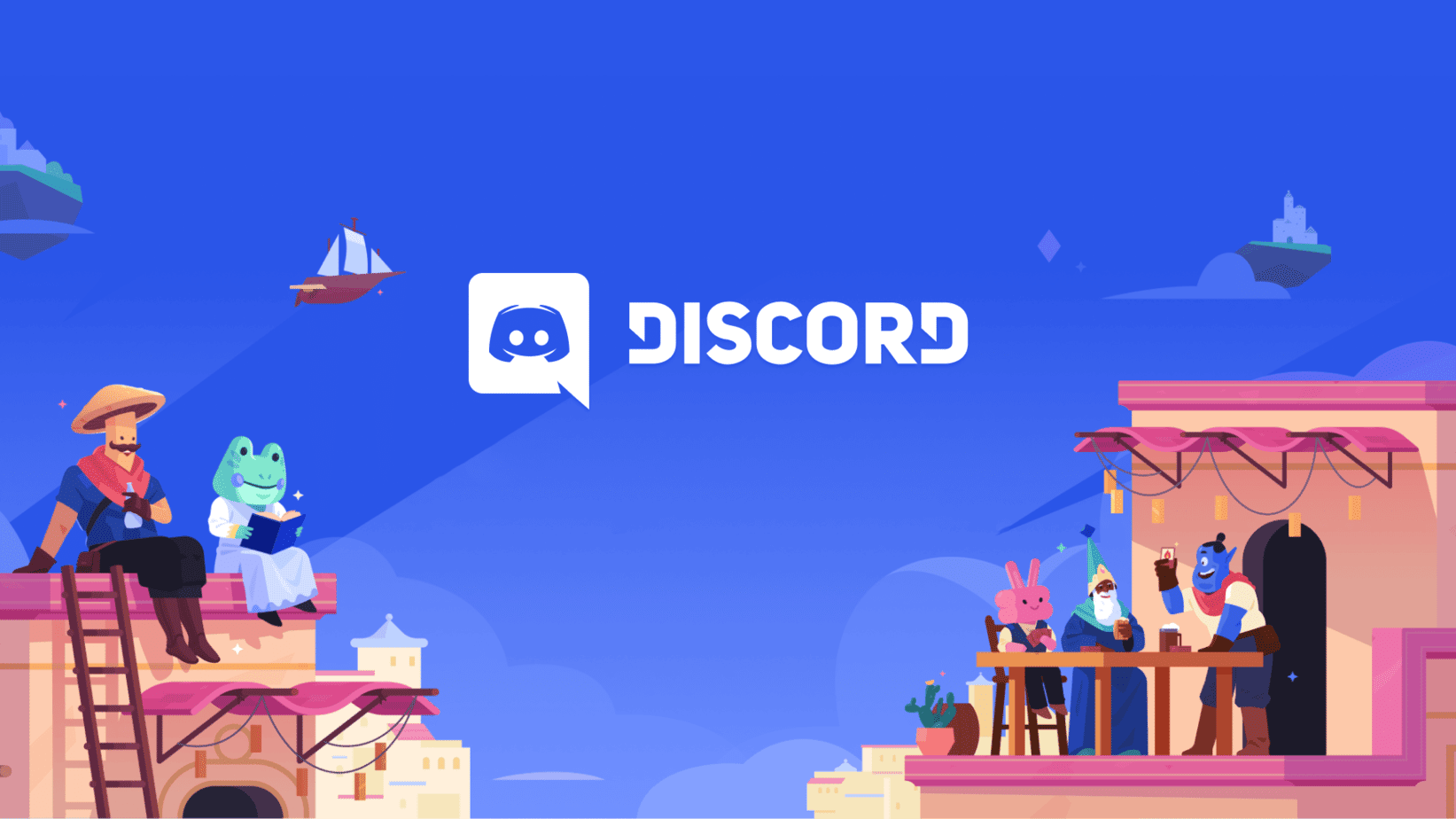 You’re eager to play an online game, accompanying your comrades-in-arms while you share strategy and tactical movements via Discord. However, when you open Discord, you face the notorious error, which makes the app icon swirl around and around endlessly, until showing you that the Discord Update Failed.

It’s really annoying when you want to TTS with your pals but are hit right in the face with an Update Failed. Discord, don’t do that to us. Now we are going to teach you some fixes to this problem, starting from the top most well-known fixes and going down to some most dangerous that may or may not include burning your PC down to ashes.

How To Fix Discord Update Failed

First of all, you want to check the Discord Server Status. We would hate for you to blame yourself when the fault lies elsewhere. If all the bars – or most of them – are green, ok, you can blame yourself.

Secondly, and at the risk of sounding like a recently-hired IT support attendant, did you reboot your computer? I know, it’s a frivolous solution, but it often works. Rebooting your computer flushes its memory, it may correct software glitches (what we want) and also restarts the Discord update failed loop, so it stops circling itself inviting a stroke.

Thirdly, take advantage that your computer is restarting and also restart your modem/router. To update Discord, you need the Internet. Let’s make sure it is top-notch and able to update your gaming communication tool.

The following solution doesn’t work 90% of the time, but in case you are one of the luckiest within the 10%, it is worth a try.

After ending its process, let’s access the Discord folder.

That’s it. Open up Discord and see if the update works.

Since you already know how to access the Discord folder, let’s give it some top-tier privileges.

Search for the Discord executable in another folder, like app-0.0.309, and select Run as Administrator. A confirmation box should appear and when you confirm, it will run with the power of an Admin in its hand. Sometimes, this simple solution fixes the error.

You can also try to set Compatibility to Windows 7 or 8 (try both) if you use Windows 10. Right-click the Discord executable, go into properties, and change compatibility.

If none of the solutions above worked, let’s get down to violence and do some deleting.

Delete Discord and try to reinstall it. But when I say delete, I mean it. Make sure to end its process with the Task Manager as stated above, press Windows key + R to open up the Run window and type appwiz.cpl in the command box, and press Enter. An application manager window will open. Search for Discord in it and uninstall the bad boy.

Then, go back to the official download page, download it and reinstall the little fella. Reinstall failing? Repeat the process above and try again. Still stuck in the Discord Update Failed Loop? Time to bring the big guns.

This is by far the most reliable fix for this mistake. Why didn’t I start with it? Because the others were easier to do. Follow this step-by-step so you don’t end up deleting any undesired system files.

Fingers crossed hoping it works. If it does, great! Hop in the same room as your friends and feast yourself in the wake of your enemies.

You know when you go to install something and you always need to give permission? That’s Windows Defender being overzealous in its machinery protection.

While it is efficient when you put unknown applications on your PC, it can be frustrating when it blocks some necessary updates. In this case, Discord update. Let’s disable Windows Defender temporarily.

In case Windows Defender claims something like “Blablabla Antivirus is monitoring the system”, then you will have to stop it. It may vary from PC to PC, but generally, you will find the antivirus icon in the taskbar next to the time and date. Right-click on it and look for an option to pause or turn off monitoring.

Just to make sure: Is there any chance that you are using a VPN because you wanted to access the Netflix catalog from another country or lower your latency in games? If so, turn it off and restart your internet. VPN messes up your routes and it is hard to blame Discord as it looks for the update on your server, but gets lost among the ghostly virtual paths you created.

I mean, don’t really do that. But if you do, no mentioning us.

Your problem is graver than we thought. You can try sending Discord a support ticket regarding your problem. You probably won’t get a timely answer, but if you want to fix this issue and none of the above solutions worked, you are out of options.