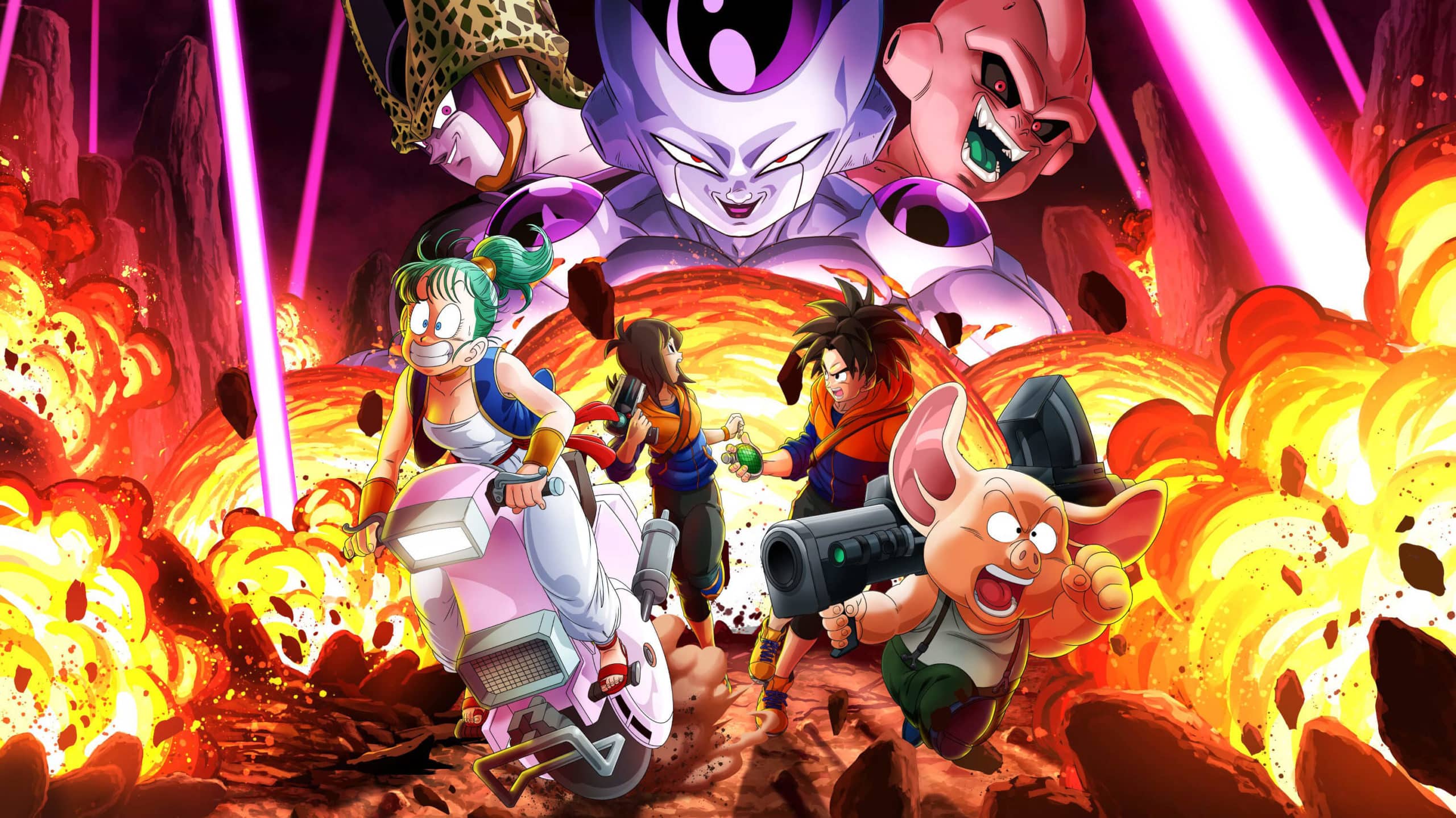 Dragon Ball: The Breakers is an upcoming online asymmetrical action game from Dimps and Bandai Namco Entertainment. The game has a unique twist where players have to survive one of the villains from the universe. Closed betas for the game have been available, and it’s shaping up to be a pretty interesting experience. Now, with the Steam page up, Dragon Ball The Breakers System Requirements are also available.

According to the Steam page, the game is targeting a 2022 release. Hopefully, with the feedback, and player reactions, we can get an even better title when it is officially out. Bandai Namco Entertainment has released tons of Dragon Ball games over the years in various genres. Thankfully, the publisher now considers PC a proper platform, and their releases launch on Steam alongside consoles.

The game isn’t very demanding, and players most PC users won’t have much trouble running it. You need a GTX 1050 Ti or something like an RX 570 to play the game at higher settings, resolution, and get a decent framerate. The CPU requirement is surprisingly beefier, but that is the trend with most modern titles.

It only requires a total of 10 GB of storage space, and given how this is a multiplayer title, it isn’t surprising. 8 GB of RAM is recommended, however, we advise PC players to at least upgrade to 16 GB. Most modern titles don’t run smoothly on 8 GB anymore, so it’s best to add an additional stick.

While you’re here, make sure to check out the requirements for other titles like Five Nights at Freddy’s Security Breach, Martha is Dead, and Men of War 2.

What do you think of the Dragon Ball The Breakers System Requirements? Share your thoughts in the comments below.