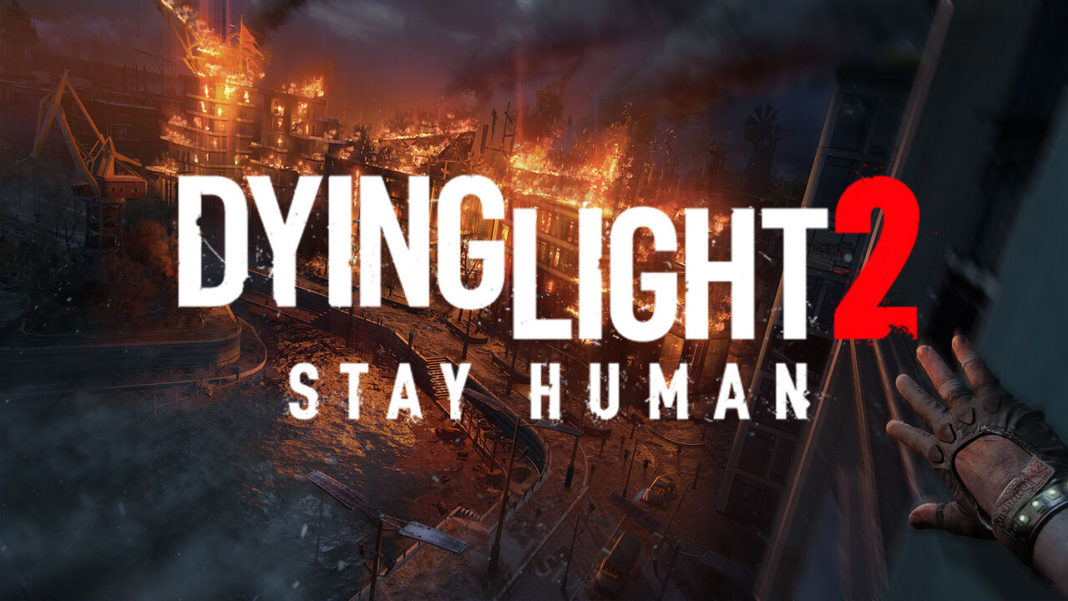 Dying Light 2 is constantly crawling closer to a release, and with the latest console version the one that fans are undoubtedly eyeing, fans who have been unable to secure a PS5 or Xbox Series X are stuck with using their PS4 or Xbox One until they can get their hands on the console. Techland has finally given us a proper look Dying Light 2 PS4 and Xbox One Gameplay Footage, and it looks promising.

If you are still holding on to your PS4 and Xbox One, Techland hasn’t forgotten about you. From the gameplay video alone, it seems that the studio has done wonders with the game.

We saw a brief and albeit windowed glimpse of the last-gen gameplay a few weeks ago, but we now have one that looks better.

The latest trailer shows us a look at the PS4, PS4 Pro, Xbox One, and Xbox One X versions of the game. Keep in mind you won’t be enjoying the higher details and resolutions offered by the Xbox Series X or the PS5, but it seems that Techland has done a heck of a job to make this game look good on near decade-old hardware.

It seems the game is aiming for a steady 30FPS experience, with the PS4 Pro and Xbox One X versions may be offering an option for fans to switch to a 60 FPS mode by sacrificing visuals further?

Dying Light 2 is less than a week away and gamers are ecstatic to experience the game to its fullest. We know we are eager to see the latest entry in the series, especially from all the footage we have seen so far.

What are your thoughts on the Dying Light 2 PS4 and Xbox One Gameplay Footage?