E3 2021 Will Be Digital Event With Majority Publishers Attending 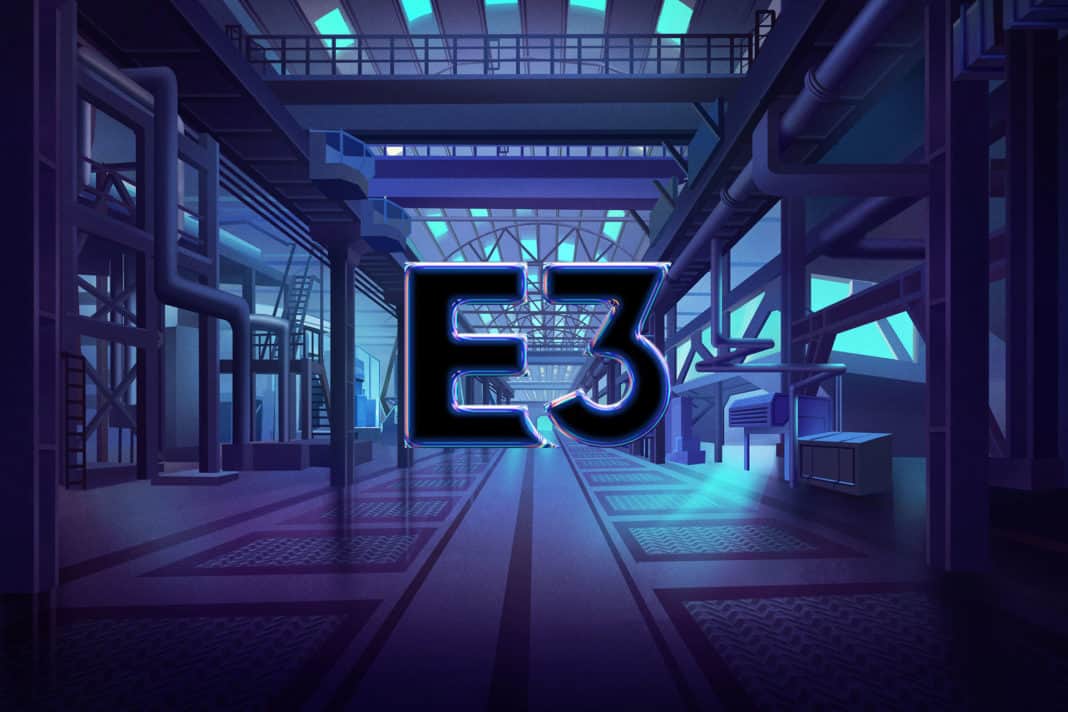 E3 has had a rough couple of years. With the massive data leak that happened to the attendees of E3 2019, and the COVID-19 pandemic putting E3 2020 in the rearview mirror, many people were skeptical if the event could recover since 2020 was a big year for publishers doing their own shows online. Now it seems E3 2021 is in full swing and backed by a lot of big-name publishers.

E3 2021 is back with a bang, missing a couple of publishers.

E3 (Electronic Entertainment Expo), is a valued and much loved annual gaming show event where publishers across the world showcase hardware and software for the year and the next.

While the last couple of years have not been kind to the event, it seems 2021 could be the redux of the event after all.

After announcing some early plans of returning to the scene, an official press release has just confirmed that E3 2021 is scheduled to happen between June 12th and June 15th.

Here is a list of publishers who have confirmed their attendance for the event:

Here is a list of publishers who will not be attending the event:

This is quite the mixed bag as a lot of very big publishers are choosing to not return to the biggest gaming event of the year, perhaps in favor of hosting their own online shows.

This will also be the first online-only E3 that will take place in the 20+ years that the event has taken place.

Despite the events of 2020, gaming companies were able to host their own online only shows with shows like EA Play Live, Ubisoft Forward, and many others being formed.

This was also the first time that we saw a major console generation get an entire online reveal with Microsoft and Sony revealing their entire Xbox Series consoles and PS5 respectively via a total online campaign.

Console reveals are normally handled at E3 and while it is good to see the return of the event, the number of absent publishers will mean that your favorite game might not make the show.