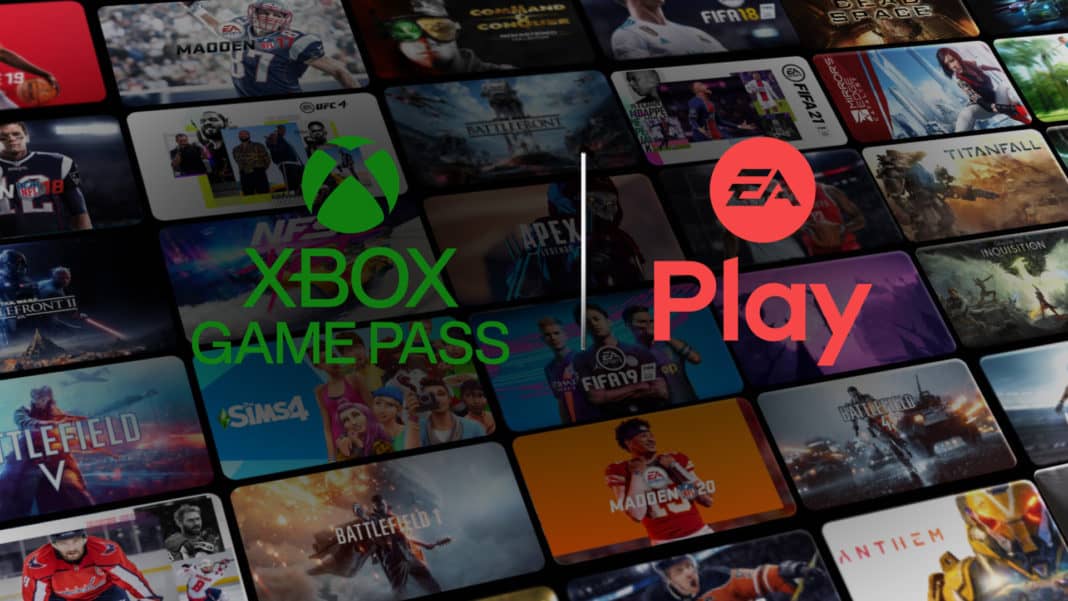 When the Xbox Series X and Series S was announced, Microsoft also announced a strategic partnership to bringing EA Play Games on Game Pass for PC and Xbox (One & Series) have been revealed. Previously this was a mystery, but it seems a decent library of EA games are coming to PC and Xbox Game Pass subscribers.

The Game Pass program introduced by Microsoft is something that many fans of the Xbox Consoles praise. For a monthly fee you get instant access to console exclusive games, and many other titles which would otherwise cost much more and save you the trouble of buying games.

With the popularity of Game Pass rising and its expansion on the PC, the subscription service branched out to include EA Play Games in its roster, and while the library offered by EA was not yet disclosed, a Reddit user may have stumbled upon an early look at the library of the new offerings:

Here are the screenshots of the games library:

While this is only a chunk of what games are coming to the service, as the reddit user was unable to scroll, but you can see that a lot of EA’s prominent titles like Anthem and Battlefront II and more are coming over.

Game Pass is easily one of Microsoft’s more successful programs and its good to see that subscribers to it are getting such massive money’s worth. Being able to access EA’s abundant library without any extra cost is truly a remarkable move from Microsoft.

With the introduction of Microsoft’s new consoles, and the lack of proper launch titles, fans are more than willing to look past the latter in favor of a massive library of games they have on Game Pass and with the addition of EA Play soon, they will have even more games to play than before.

It seems Microsoft is poised to really spice things up this console generation. EA Play Games are coming soon, so you won’t have to wait long to see the new games in your library.