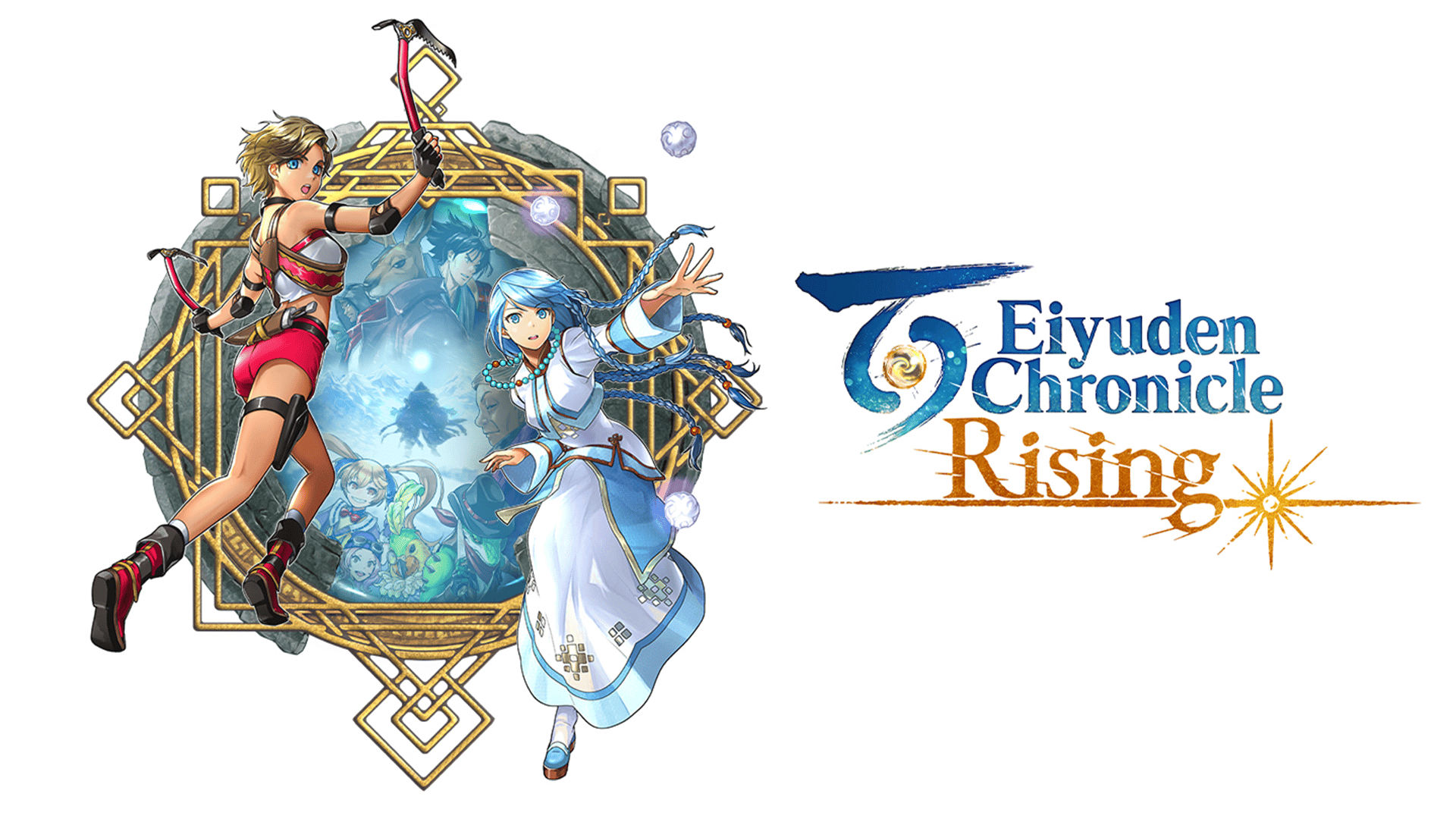 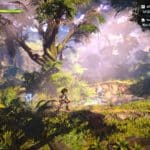 Eiyuden Chronicle: Rising is a 2.5D action-adventure RPG from the franchise creator of Suikoden. The game follows the story of CJ, a scavenger, as she explores the town of New Nevaeh and finds the largest artifact she can find, all while gaining trustworthy friends along the way.

I reviewed the game through Steam. As much as possible, I’ll keep this review spoiler-free. This game is best played blindly. However, some spoilers might slip ahead.

She finds herself wandering into New Nevaeh, a budding town with lots of treasures found in the Runebarrow. Her adventures lead her to meet lifelong companions – Garoo and Isha.

As the group tries to find treasures and ancient artifacts, they discover the dark secret behind the Runebarrows.

Saying that the writers did a great job is an understatement. They did a spectacular job building up the story up to the end.

Though there are side quests that keep me off track at times. I still come back to the main story immediately – it is that immersive.

All things considered, the story sets up Hundred Heroes perfectly. It provided a glimpse of what is yet to come in the next game without disclosing too much.

The gameplay especially the combat mechanics is easy to understand and intuitive. Despite having Suikoden roots, it deviated from a turn-based battle to an action-based hack-and-slash system wherein you are free to move across the area and attack all you want.

Combos or link attacks are done by switching from one character to another. If a successful attack lands and you switch to a different character, a linked attack is activated and deals heavier damage. However, it stops when an attack misses.

Moreover, runes are available to add elemental damage to your attacks. The runes also add defense from one element to another.

There are four main elements in the game – lightning, earth, fire, and ice. Just like other games, each element provides an advantage over other elements.

Earth Runes are better against ice and water enemies. Lightning Rune or Wind Element are strong against Earth. Fire Runes are advantageous over Wind and Lighting enemies. Lastly, Ice Rune is effective against fire enemies.

This mechanic is not that in-depth in the earlier stages of the game. But as you progress, it gets important. The good thing though is that you can change and customize your runes while in a fight.

Each character may equip one attack rune and one defense rune.

In addition to the elements, there are accessories available for added bonuses. The characters may equip two accessories with varying effects.

Some accessories provide extra HP, while others let you mine better minerals.

Besides the action and adventure, there are a lot of sub-quests. There are easy ones while others are a little bit more complicated.

You may find sub-quests on the Plaza bulletin. Once you complete missions, claim a stamp and collect it in exchange for items. There are certain numbers of stamps too that provide you extra benefits such as linked attack for up to five times.

Did I say that there’s a mini fishing game? Yes, there is a fishing game and it provides a quick break from all the battling.

As much as the game is impressive, there are times when it felt dragging due to eccentric quests. It is a nice touch, but looking for a kid’s playmate isn’t exactly the definition of fun for me.

Suikoden and other RPG fans love a tough battle and Eiyuden Chronicles has that. However, it will take a while before you get to unlock hard mode. But once it is unlocked, it sure does feel like a hundred times more difficult.

Okay, a hundred times is a stretch. But I did get a lot of battles where I had to use up some potions immediately after taking one strike.

I wish that I can activate the hard mode at the start though. It makes the whole experience more challenging.

Boss battles are scattered throughout the map and sometimes I get surprised that there is one on the next stage.

Defeating them is not hard and all you have to do is to get their attack timing. Moreover, there is a tooltip that shows a boss’ weak spot – which I think should not be the case as it lessens the challenge.

Another strength of Eiyuden Chronicle: Rising is its visuals – it is stunning. The designers combined the pixel art characters and the background perfectly. It does not feel too shallow or overboard. Well balanced, I should say.

The characters are expressive and the battle assets are a joy to look at. Once the element runes are attached, the attack animations and styles change too.
For an instance, Isha throws rocks that bounce forward once an Earth rune is equipped.

The character movements are lovely too. Marionettes inspired the developer and it does not look puppet-like at all. Visually you will notice that it is moving like a puppet yet once the game gets going, it becomes natural.

Moving on to its audio, it does not disappoint as well.

The background audio, in particular, is immersive and it changes from one area to another. Some games felt like the audio is forced to blend with the environment. But that is not the case here.

Move to the plaza and the audio is more laid back. Travel to the Runebarrows and it gets intense. It really conveys what the area is all about.

With a detailed background and great design, I think the game is best played on powerful consoles or PC as the Switch version does not give the visuals enough justice. However, it does not mean that the entire experience will be worse.

Eiyuden Chronicle: Rising is an interesting game and it did not disappoint. Its strength lies in its superior visuals, simple gameplay, and compelling storyline.

Surely it has its shortcomings like limited character cosmetic customization. However, it did not bother me at all due to the well-thought character designs.

Despite the positive, it felt like this game is more of a complete test for the upcoming Eiyuden Chronicle: Hundred Heroes.

Hopefully, the missing features are up on the sequel coming next year.

Now, is this game worth getting?

Definitely. It is the only game that I played in the past months where I was glued to my chair and made me want to play all the time. It is amazing.

Eiyuden Chronicle: Rising will be available starting today, May 10, on PC through Steam, PlayStation 4 and 5, Xbox One, Xbox Series S | X, and the Nintendo Switch. It is also available through Xbox Gamepass.

This review is based on the PC version of Eiyuden Chronicle: Rising. The key was provided by 505 Games 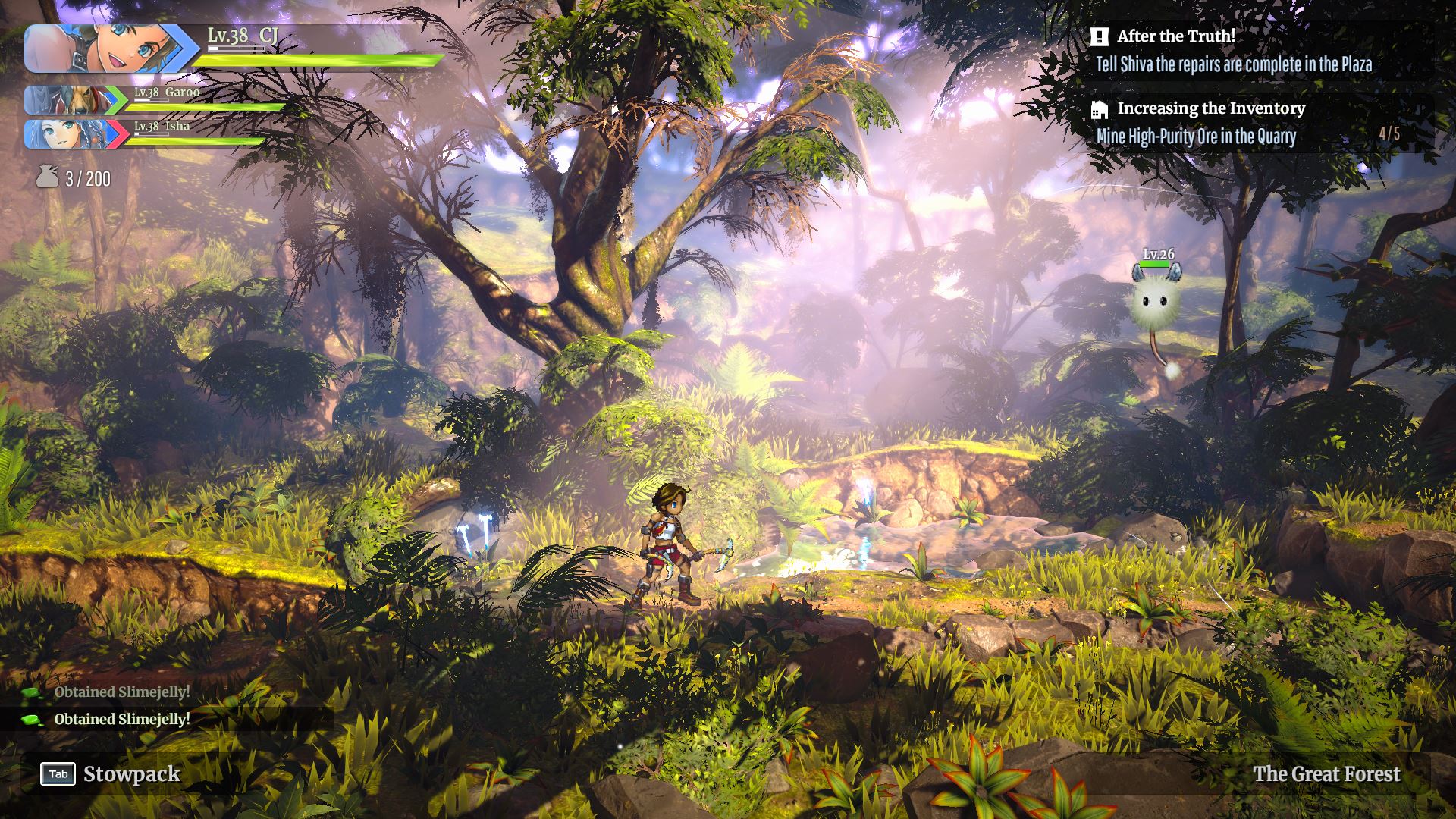