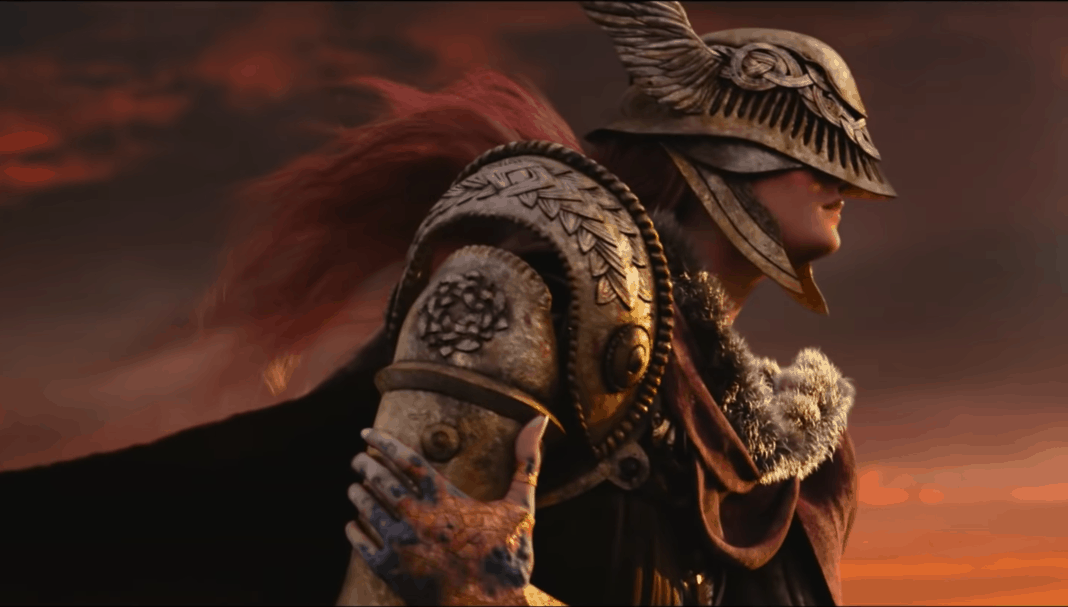 Elden Ring is now releasing in February 2022, and fans are beyond excited for the latest From Software title. While we got a detailed sneak peek at the game a few days ago, Bandai Namco’s official site has listed the Elden Ring resolutions and FPS for the console versions of the title.

Elden Ring is undoubtedly a great way to kick off 2022, and while the PC version is undoubtedly the one that many fans will have their eyes on, the console versions are also one that show a lot of promise.

Perhaps the last From Software game we might see on the PS4 and Xbox One, its performance is something that can only be done by a studio of From Software’s acclaim.

They lead to an official support page on Bandai Namco’s website that details the game’s console resolution and FPS details.

Here are all the details, taken from the above tweet.

The * denotes performance mode, which means reduced textures and visuals, but the game will still run at 4K/60FPS which is impressive.

Elden Ring is a departure from the Souls series and see’s them taking on something similar to the series, but will not share the same lore or universe. Similar to Sekiro: Shadows Die Twice.

If you really want to enjoy the game, the best version would have to be the one on the next-generation consoles, even with the Xbox Series S version of the game.

Let us know what console you’re planning on playing the game on, and if you’re excited for the latest game.