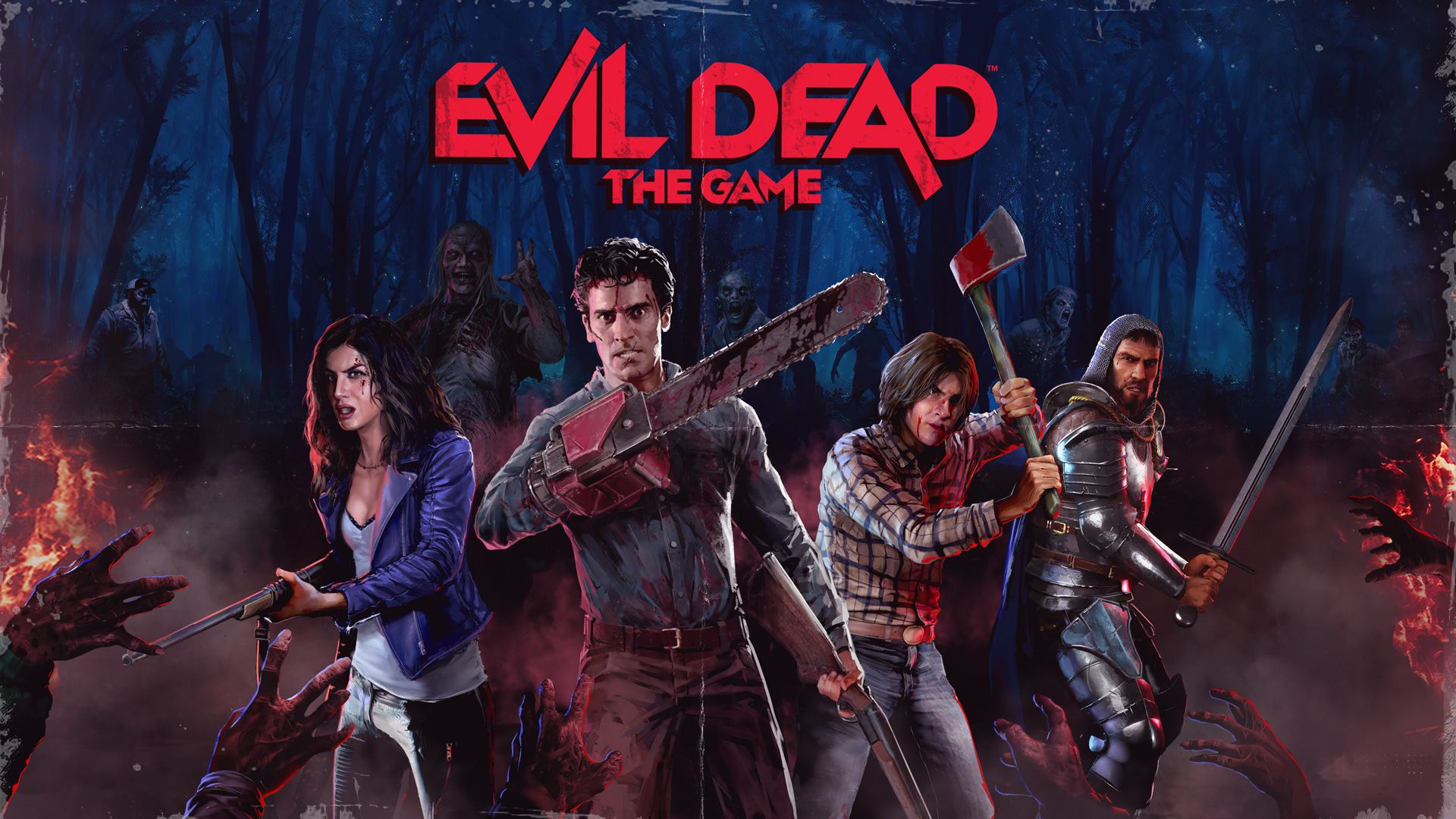 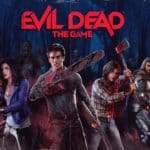 Evil Dead: The Game is the first game set in the Evil Dead universe we have gotten in the last few years. One of the most iconic horror movies recently made a television comeback to a lot of critical success and from that series, fans have since wondered if there is potential for a game – the answer was a resounding yes. In our Evil Dead: The Game review, we look at what this one brings to the table.

Evil Dead: The Game is something that is for everyone. Fans of the series and fans of the 4v1 survivor genre. The game can feel one-sided at times, and a little unfair when you play as a survivor or the demon. You’ll eventually have a blast if you are looking for something to replace games like Dead by Daylight or looking to scratch that itch left by Friday the 13th.

While the game offers players to get in the shoes of the cast of the iconic series from previous and present entries, there is also a good variety of modes here. Whether you want to play as the menacing Kandarian Demon or other survivors in the world of Evil Dead with their own unique skills and abilities, there is variety right off the bat.

The cast of survivors is vast and expansive with more survivors and demons to be added in future content updates. So if you are looking to play a particular character from the original Evil Dead movies, that is currently the best option.

Outside of the training mode, the game offers a limited set of ‘story’ missions of sorts. These serve as a gauntlet/challenge mode where players can indulge in some challenging scenarios. This allows you to unlock additional characters and skins in the game.

The game is still, at its core a 4v1 survivor with a twist. You and 3 other players are tasked with completing a set of tasks to succeed in the game. Your enemy is a director of sorts operated by a real player – similar to Resident Evil Resistance. This director can set traps, possess deadites (zombies) in the environment, and make the entire world their sandbox of mischief, in their efforts of stopping the players.

As the survivors, you’re first tasked with finding 3 pieces of the map. This is followed by collecting a map and a dagger. Using both items to have a ‘fight’ with the Dark Ones, and then the conclusion of the battle is protecting the Necronomicon for 2 minutes, against the final horde of enemies.

As the Kandarian Demon, you must use everything in the world at your disposal to prevent the survivors from reaching their objectives, similar to Resistance.

To aid the survivors, they come in a variety of classes with unique abilities. For instance, Annie Knowby is currently the only one in the leader class. She has the ability to do increased ranged damage and act as an aura effect for teammates around her. The other classes are Warrior, Hunter, and Support. However, these roles are currently not set in stone and are flexible. I found myself being very aggressive in Support as OG Ash Williams. I had no problem keeping the fear level of my teammates down.

As survivors, you also have access to gathering armor, a skill tree that you upgrade by collecting colored bottles in the world to help level up your health, stamina, and other traits of your character, have the ability to use a flashlight to find hidden objects in the dark, and replenish your health with healing items.

Lastly, another unique feature for survivors is the fear meter. Fighting in the dark or being overwhelmed by too many enemies can quickly raise your fear meter. This in turn makes your shots (melee and ranged) less accurate and more prone to missing. It also makes you a target that the demon can possess to harm your teammates. To get out of this phase, teammates must hurt you to exorcise you.

You get rid of fear by actively staying in the light or making your own light. This can be done by lighting fires at bonfires, lanterns, and more in the world.

While the game was played on a PlayStation 4, the graphics, and performance were sturdy and well done. This is not one of those deliberate ports put out by the developer, and this is greatly due to the magic that is Saber Interactive.

If you are hesitant about buying it due to the lowered visuals, the game still looks VERY good, despite the aged hardware. However, the 30FPS is something you will have to adjust to.

The texture details and look of the game are nearly similar to Friday the 13th. It it still looks very clean and polished on the system.

With full crossplay between the Nintendo Switch, PC, Xbox One, PS4, Xbox Series, and PS5. This means the game can be played by anyone and with everyone. You can even have private matches to just keep it to friends and see how you fare in the 4v1 trials.

The game has dedicated servers of course and throughout the testing, the animations and everything were very smooth. There was no lag or delay noticeable, so it helped with the experience.

If you are looking for a solid replacement to spice up things with friends who are tired of the Daylight, this is indeed a great offering. The game will get a lot of updates, but unfortunately, that is tied to the Season Pass. However, if you really like the game and how it plays, the content plan from the studio does seem promising and it does break the stale flavor in the current 4v1 survival market.

Evil dead is a solid game that is loyal to the original source material. It offers a lot of versatility and a good mix of content for newcomers and fans alike. Gamers will enjoy playing with friends as a breath of fresh air comes to the 4v1 genre. It’s a game worth giving a shot if you’re looking to add a new game to your mix with friends.

If you are a fan of the series or just the genre in general, this is a game I strongly encourage you to try. It gives a lot of good play time and has a lot of promise. Only time will tell if that promise will be delivered.

This review is based on the PS4 version of Evil Dead: The Game. The key was provided by Saber Interactive.

Review Overview
Awesome 9
Overall Score 9 out of 10
Good Stuff Game is very fun and versatile Good blend of content and balance to make sure the game is enjoyable as survivor or demon A fresh take on the 4v1 genre Fun with friends Loyal to the source material
Bad Stuff Replayability can be a bit stale as there is currently a single mode only
Summary
Evil Dead: The Game is a cooperative horror-action game from Saber Interactive. The game is based on the horror film franchise by Sam Raimi and is now available on PC, and Consoles.
TAGGED: Evil Dead: The Game, Saber Interactive
Share this Article
Facebook Twitter Email Copy Link Print
What do you think?
Surprise0
Love0
Sad0
Happy0
Sleepy0
Angry0