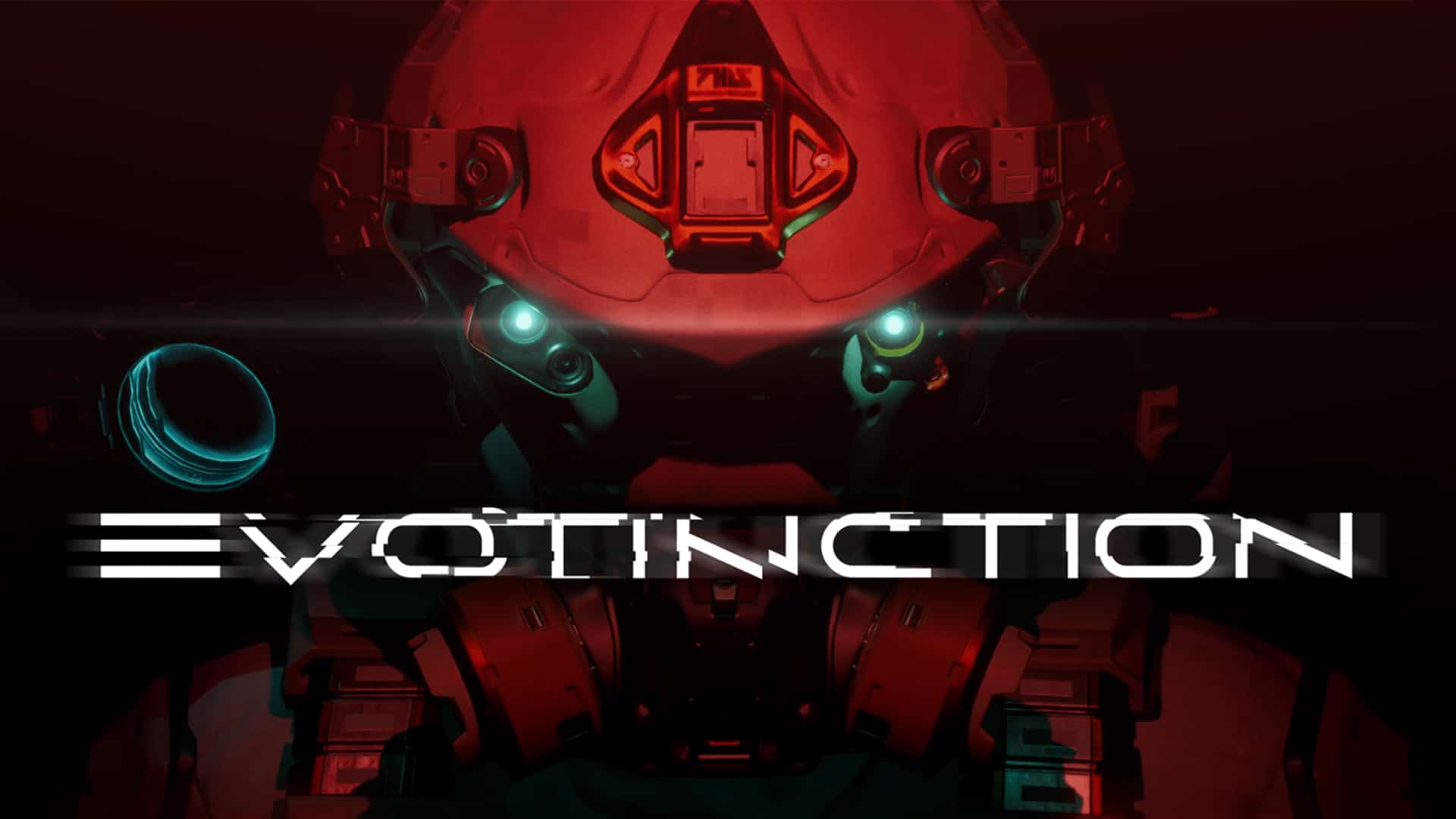 EVOTINCTION is an upcoming third person stealth game from Spikewave Games and Astrolabe Games. The title was unveiled back in 2019, but we only recently got proper gameplay footage as well. Players will use a wide variety of hacking skills and interact with the environment to counter different threats. It’s scheduled to come out in 2023, but we now have a few more details about the PC version. Here are the official EVOTINCTION System Requirements.

This isn’t a very demanding game based on these requirements. We’re assuming that the recommended ones target 1080p and 60 FPS with high settings, and for that, you only need something like a GTX 1060 paired with an i5-6400. Both of these components are fairly common even now and cover a big part of the PC audience.

Apart from that, you need a total of 30 GB to install the title and 16 GB of RAM. If you’re fine with turning down a few settings, you can play the game with a GTX 970.

You can now add the game to your wishlist on PC through Steam. It is also coming to PS4 and the PS5. You can check out some gameplay footage below.

EVOTINCTION is is coming to the platforms mentioned above in Spring 2023. Perp Games is publishing the physical edition.

What do you think of the EVOTINCTION System Requirements? Are you excited about the upcoming game for PC? Share your thoughts in the comments below.