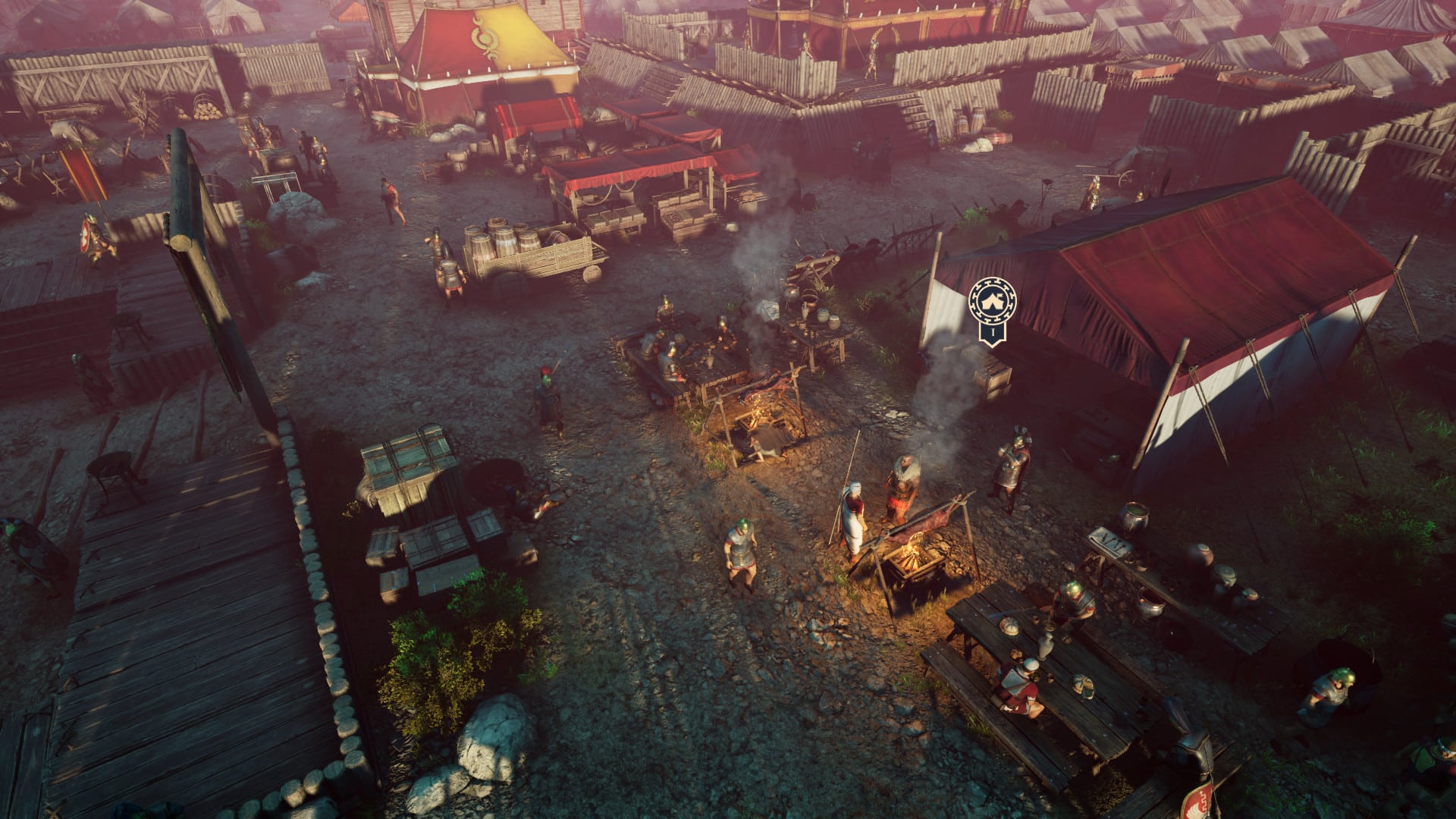 Expeditions: Rome is the latest entry in the squad-based tactics game series, Expeditions. It is developed by Logic Artists and published by THQ Nordic. It was recently revealed during the THQ Nordic 10th Anniversary Livestream. Multiple titles were revealed alongside it, but we actually got to see some gameplay for this one as well. The Steam page is finally up, and the Expeditions Rome System Requirements have been revealed.

Based on the Steam page, the game is targeting a 2021 release. Though given how much the pandemic has affected the gaming industry, we wouldn’t be surprised at all if it is delayed.

Now, these are preliminary requirements and might change. However, given how the game is coming out this year, there is a good chance we won’t see a huge difference.

The game itself isn’t very demanding, and most mid-budget PCs should do fine. It requires the GTX 1060, which is the most common GPU according to Steam. That means an equivalent RX 580 should do the job as well. The game also requires 30 GB of free space, paired with 8 GB of RAM. Though we still recommend PC users update it to 16 GB in 2021.

Make sure to check out the requirements for efootball 2022 here as well.

What do you think of the Expeditions Rome System Requirements? Are you excited about the upcoming strategy title? Share your thoughts in the comments below.