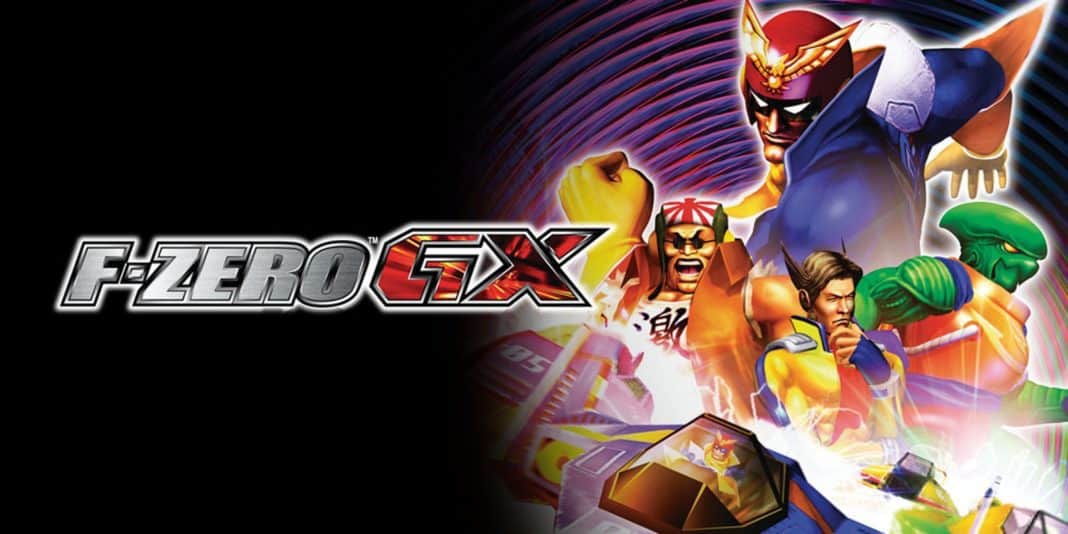 A few days ago, we reported on a rumored F-Zero account, that even with the password retrieval method, showed signs that it could belong to Nintendo Japan, but after a tweet posted by the account, fans are now questioning the authenticity of the F-Zero account, and the Super Mario 35th Anniversary account.

A few weeks ago, a trend began where people began spotting twitter handles belonging to games that were anticipated to come back. Fable, Prince of Persia, and Super Mario 35th Anniversary among these accounts.

All of these accounts were verified by doing the password reset trick which tells you the first letter of the email address belonging to that account. While Fable and Prince of Persia are believed to be tied with Microsoft and Ubisoft respectively, Super Mario and F-Zero were also tied back to Nintendo.co.jp email.

Hoax or Hax? You decide.

However, after a tweet posted by the F-Zero account, fans are beginning to question if the accounts even hold any truth anymore?

The F-Zero Japan account posted a very…mature tweet. One could dismiss it as a late hijack of an account akin to the Twitter hack that occurred a few days ago which had victims as prolific as Elon Musk, Jeff Bezos, and other industry leaders tweeting a bitcoin scam.

It has been a couple of days now since the tweet has been live, and now it brings to question if Nintendo just doesn’t care about taking the tweet down, or did the person behind these accounts elaborately setup faux official accounts to pull off the greatest gaming prank yet?

From the password recovery trick we can only guess the first letter followed by the asterisk to determine the legitimacy of the account itself, but someone can easily make a dummy domain like nontendo.co.jp website, use the email associated with or anything that fills in the asterisks, register that handles to that dummy domain and get away with the current scenario.

What are your thoughts on the probability of the other accounts being as fake as the F-Zero? Or do you believe the latter is an isolated incident? Let us know your thoughts in the comments section below!