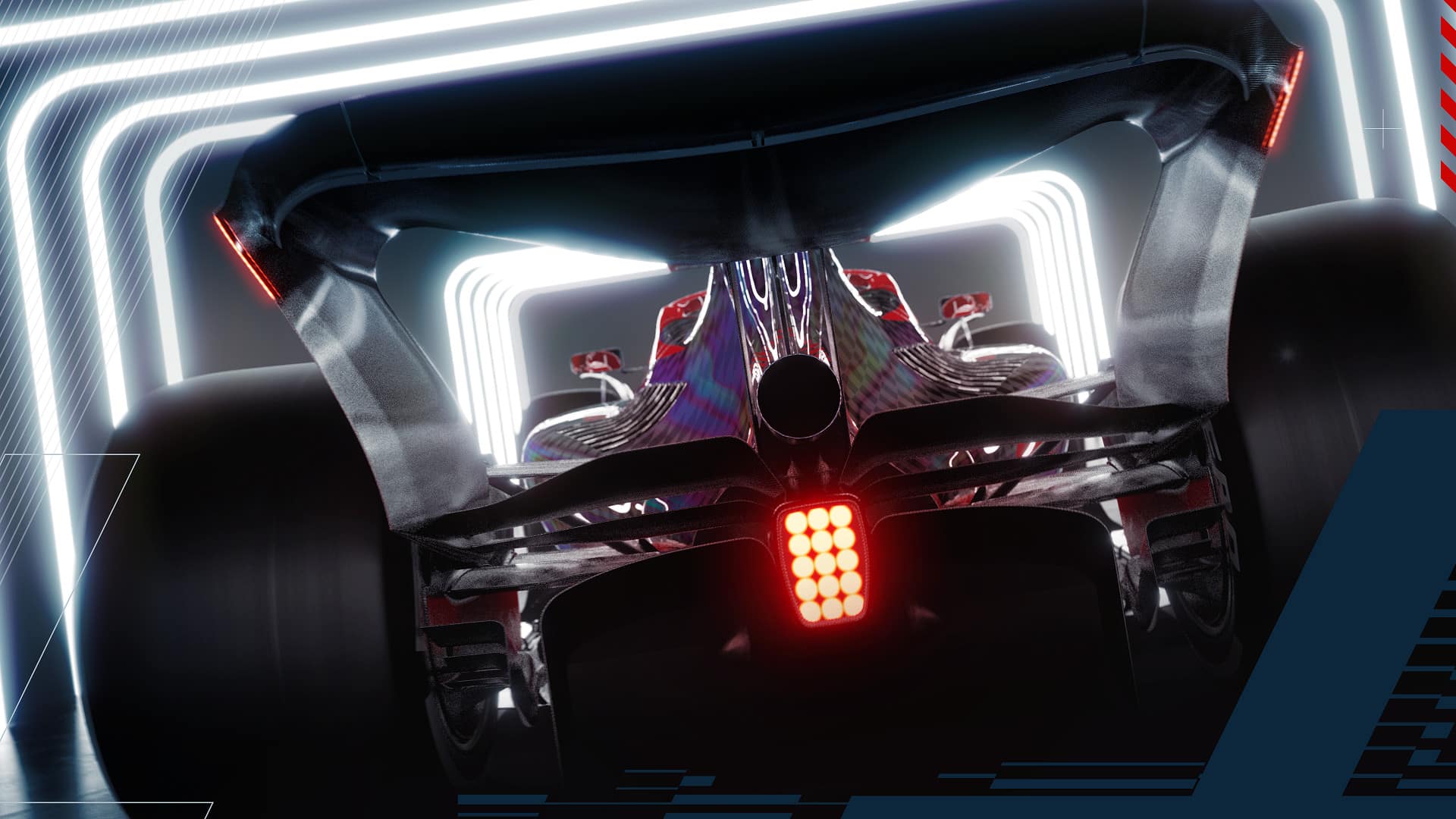 F1 22 is an upcoming formula 1 racing game from Codemasters and Electronic Arts. This is one of the most highly anticipated titles of the year, and the F1 series continues to impress with its stunning announcement trailers. You can read more about that, and its various details here. Like many previous entries in the series, F1 22 is also headed to PC via Steam, Origin, and Epic Games Store. With the game up for pre-order, here are the official F1 22 System Requirements.

Similar to the previous entry, F1 22 supports ray-tracing on compatible GPUs. If you’re aiming to play the title with it enabled, you are looking at a fairly demanding game. With ray-tracing enabled, you’ll need something like an RTX 3070 paired with a Ryzen 5 2600X to get decent performance with the enhanced visuals.

The storage requirements are fairly high as well, and you’ll need around 80 GB of free space to install the game. Apart from that, 16 GB of RAM is recommended, which has essentially become the standard for most modern PC titles.

Players looking to play without ray-tracing don’t exactly need a powerful GPU, and a 1660 Ti, or RX 590 should be enough to play at higher settings.

You can now pre-order the game on PC via Steam, Epic Games Store, or Origin. There are multiple editions to choose from, and you can see the details of each on the respective storefronts linked above.

While you are here, make sure to check out the requirements for some other upcoming titles like Salt and Sacrifice, Hard West 2, and Warhammer 2 Chaos Gate.

What do you think of the F1 22 System Requirements? Are you excited about the upcoming racing title? Share your thoughts in the comments below.