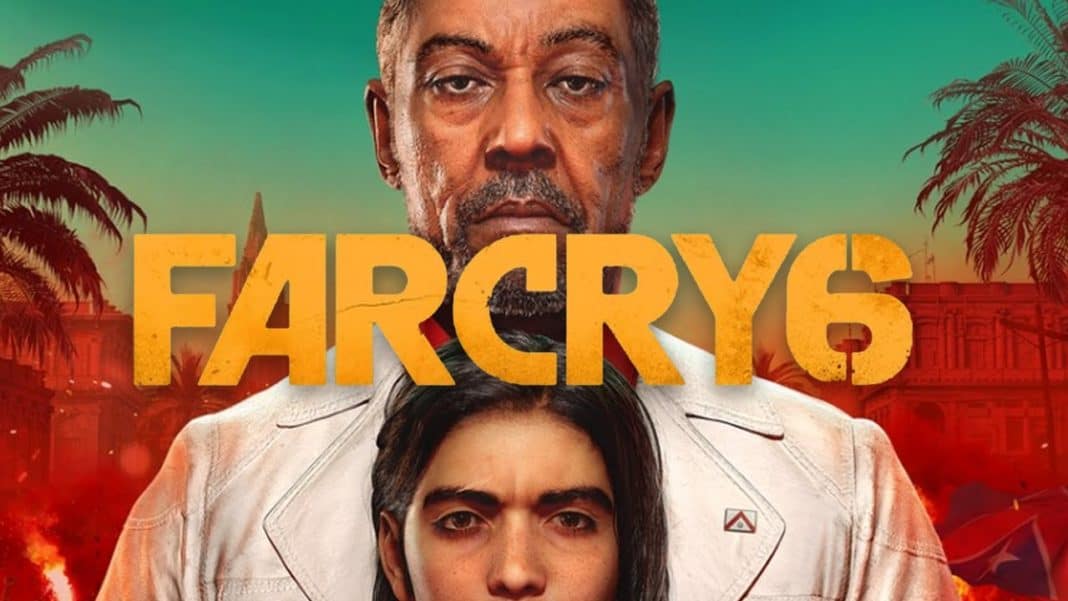 It seems that an early YouTube ad may have given away the surprise Ubisoft was holding for their latest entry to the Far Cry series. According to this Far Cry 6 Leaked DLC, players will be able to play as villains from the previous Far Cry games, but to what extent? We don’t know.

A YouTube ad popped up early and has given away what could be the first hint of Far Cry 6’s DLC.

While the legitimacy is questionable, This means that the fan either has too much time on their hands and the skills to match, or YouTube did a big oopsie.

According to the leaked trailer, players will be able to play as Vaas, Pagan Min, and Joseph Seed from Far Cry games of the past.

We do see bits and pieces of Jason Brody kicking the rock off the ledge with Vaas tied to it, so does this mean we play parts of the game from the antagonist’s point of view? Or are we going to get something similar to Resident Evil Re:Verse?

Ubisoft Forward will take place on June 12th and we can expect Ubisoft to share further details of the game with us then.

While we will only have to wait a few hours to find out truth from fiction, a DLC like this sounds really promising and something that fans would look forward to playing.

A full remake of all 3 games from the villains point of view would just be grasping at straws, but perhaps that is what Ubisoft is teasing for us?

What are your thoughts on what the DLC could be? Let us know in the comments section below!

Far Cry 6 only recently returned from a hiatus announced earlier this year, with a brand new release date of October 6th, 2021.