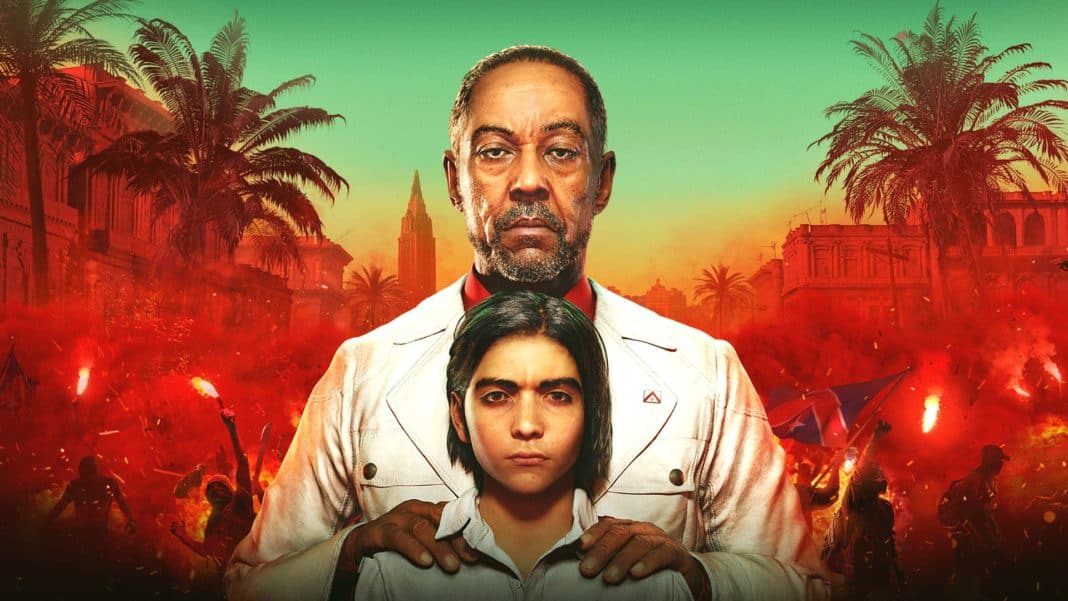 Far Cry 6 is only a few months away from release, and while Ubisoft has shown off some brand new gameplay earlier today for the PC version, the official system specs are now available to see if your PC can run the latest entry in the series.

Far Cry 6 is Ubisoft’s latest entry to the series and while the series is taking a whole new direction and will be the first installment that will be playable on the PS5 and Xbox Series console family, Ubisoft has released a detailed gameplay video for PC but also the system requirements for the game.

The game will definitely be one for the books, as it features a brand new story, brand new characters and an iconic villain in the world of television who I am sure many will remember from a very popular TV Show.

While gameplay clips on YouTube are appearing more often, fans are already excited for the game and even more so for the next-gen console gameplay footage.

You can see that the system requirements are quite strong and for a game like Far Cry, which debuted as a tech marvel for the gaming industry, it comes as no surprise.

Many fans are curious about the differences between the PC and console versions, and hopefully, we can get some comparison videos sooner rather than later.

These are the official system requirements for the game, so if you have been waiting to upgrade a piece of hardware in your rig, now would be the time to do it!

What are your thoughts on the system specs? Let us know in the comments section below!