FIFA 21: How to Defend in Career Mode 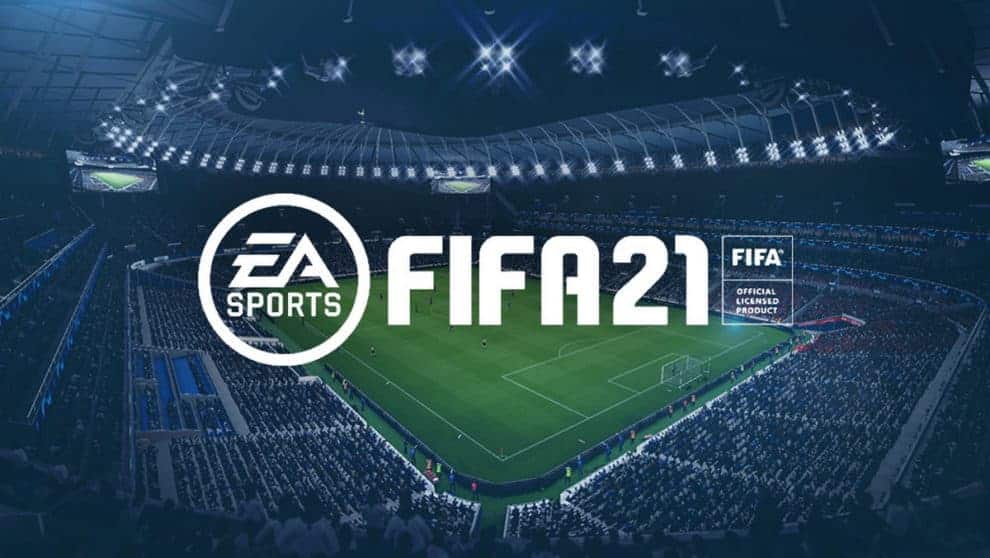 Defending is important in FIFA career mode. Improving your manual defending will help you achieve better results all around.

If you are familiar with the mechanics of FIFA 20, you might suddenly find defending a struggle in FIFA 21. Last year, we could simply drop deep and let the AI commit players to the attack, making use of jockeying and auto-tackle. That strategy is less consistent now, as players are finding jockey and auto-tackle ineffective most of the time. This guide should help explain the new mechanics and how best to take advantage of them for defending.

Manual Tackling has been improved in FIFA 21, though only in the sense that players will be more accurate with their attempts. It is still possible (and common) for the ball to deflect straight back to the opponent after a successful tackle. Despite this, relying more on manual tackling is a much better strategy now. Practise tackling at the last minute before your opponent passes or shoots, and you will find your defensive skill steadily improving.

On the flip side, holding the controller’s left trigger to automatically tackle has been reported as very inconsistent in FIFA 21. Jockey works less well than it did last year too, as players will switch targets more slowly. If your defender’s rating is low, it may feel like the jockey button doesn’t work at all. Frequently, the AI will sometimes ignore sliding tackles as well.

In FIFA 20, a fine strategy was to use midfielders to defend and drop deep with the defenders in a narrow and low block. This can still work in FIFA 21, but against a team with a higher rating, fast players and through balls will render it ineffective. Through balls have been improved universally this year—many players have lost games after being 3-0 up at half-time, due to the power of through balls.

The best way to counter this is to manually control your center-backs. Allowing the AI to hold their positions used to work in previous games, but with the improved through balls, positioning your center-backs to close gaps is a better idea because it can prevent fast dribblers or through balls from breaking your defense.

Finally, when closing down an attacking opponent, getting too close can cause problems with the AI. Even if your defender is closer to the ball, the game will still register the opponent to have possession when they are running, causing tackling attempts to fail. The attacker will ‘glide’ through your defender. This was the case for previous games too and unless a patch fixes it, we are looking at the same problem this year. The best strategy is to position your defender at least a metre away from the attacker and only tackle when they attempt to pass, shoot or reposition.

If you need more specific strategies for defending in FIFA 21, the best way to develop your skill is to watch other talented players. Whether on Twitch, YouTube or elsewhere, there are great examples to learn from. This may be the only effective way to gather inspiration on custom tactics, formation and common scenarios. FIFA 21 is still a new game, so as the months roll on, the resources online will grow and hopefully your rhythm of gameplay will grow with them.