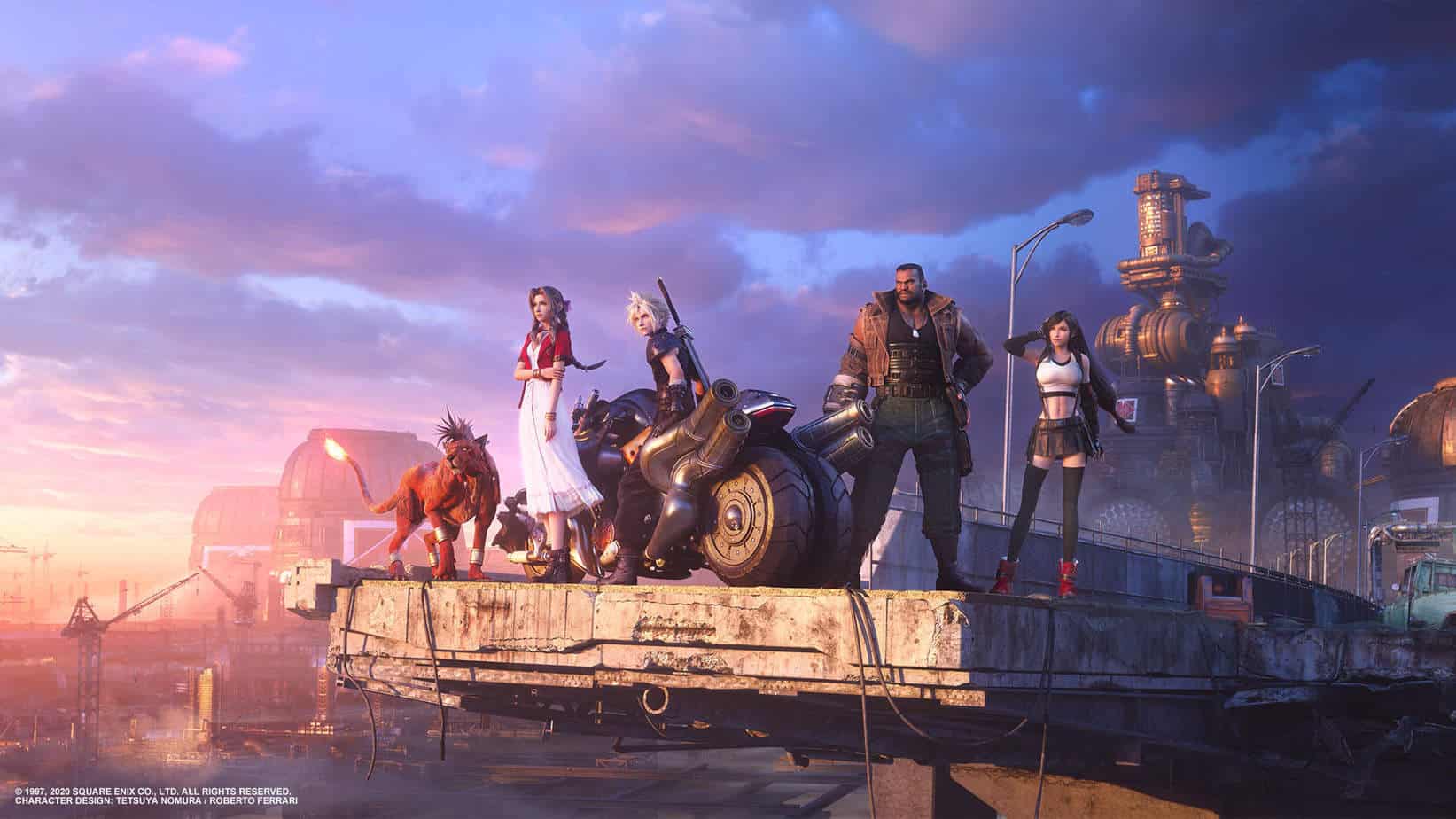 Final Fantasy 7 Remake is without a doubt one of the most popular remakes to hit 2020, which was also the year we saw the Resident Evil 3 Remake on the new RE Engine. While the game is currently holding a 1-year exclusivity on the PS4, it seems that the title could become a March 2021 PS+ Game.

Final Fantasy 7 Remake was easily one of Square Enix’s most successful releases for 2020. Despite the game exclusively releasing on the PS4, the game met with great critical and commercial success.

While we know that the games exclusivity is set to end 20th of April 2021. After this date, the game will potentially release on other platforms such as the PS5, Xbox One, Xbox Series consoles, and PC.

However, it seems that a known Xbox Insider and is very credible may have just hinted that March 2021 and PS+ share a positive correlation with regard to Final Fantasy 7 Remake.

Considering the number of Square Enix games that are currently available as PS+, it wouldn’t be surprising, but would actually make fans who haven’t bought the game yet into fans.

We currently have Control, Concrete Genie and Destruction All Stars as the free PS+ Games for February 2021, and with a massive game like Final Fantasy 7 Remake on the program, PS5 fans and PS4 fans alike will be excited at the prospect of playing the massively successful title as part of their annual subscription.

We are nearing the end of February, and this means that Sony is likely to announce the new PS+ Games for March 2021 any time now, or if we are lucky, we might get an early leak from one of their social media channels.

For now, this is still a rumor, so please take it with a grain of salt and be prepared to keep your hopes tempered.

With Final Fantasy 7 Remake part 2 currently in development, it would be nice for more fans to enjoy the title from Square Enix. We already have all the Tomb Raider games in PS+ thanks to Sony and Square Enix.