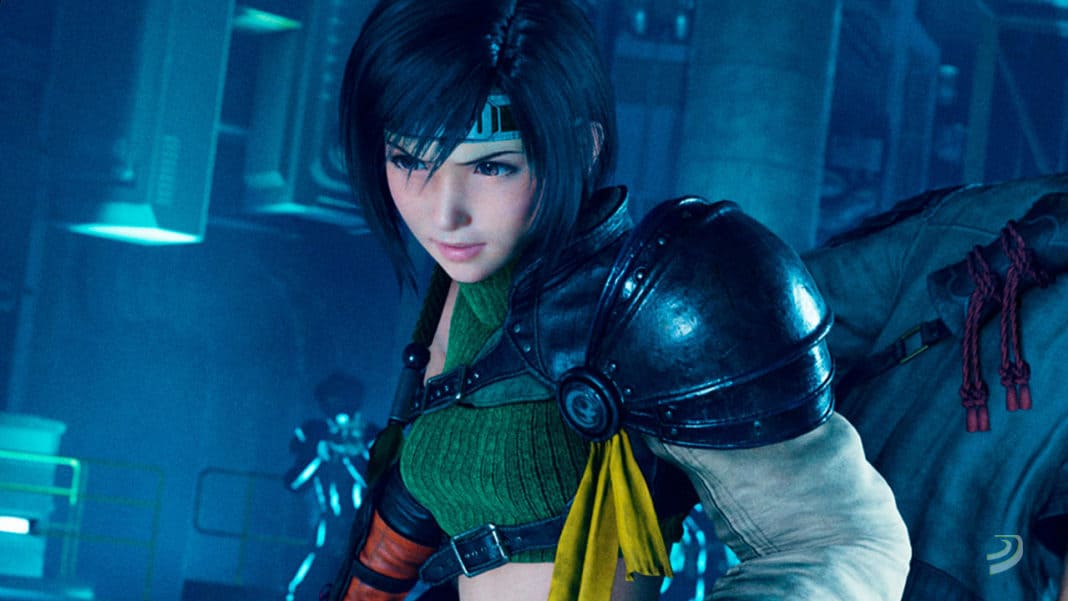 Final Fantasy 7 Remake Intergrade is what the definitive version of Final Fantasy 7 Remake is re-releasing as on the PS5. The game delivers a plethora of upgrades against the original PS4 version – some of the more prominent features of it are reduced loading times, improved visuals, better resolution, and a lot more bonus content via a new story featuring Yuffie.

Final Fantasy 7 Remake Intergrade is a re-release of the 2020 original game released exclusively for the PS4. The game was a remake of the 1997 PS1 original brought to life to modern consoles.

Final Fantasy 7 Remake was a well received title, met with a lot of critical and commercial success, to where fans are looking forward to the yet to be announced Part 2.

Until then, Square Enix has announced Final Fantasy 7 Remake Intergrade. A re-release of the PS4 original for the PS5.

While the console exclusivity of the PS4 version expired earlier this year, the game has yet to be ported to other platforms outside of the PlayStation consoles.

The PlayStation Game Size twitter has learned the file sizes for the new version of the game, and while there are minor differences in sizes between regions, the size is pretty close to the PS4 original title.

The game weighs a hefty 81GB without a day-one patch, which if gets added, could increase the size of the game further.

According to the Tweet, the game’s pre-load will begin on June 8th, with the game releasing on June 10th.

In most circumstances, pre-loads for games do happen a couple of days before their release date.

As Final Fantasy 7 Remake Intergrade is a significant upgrade from its predecessor, it’s worth noting that the game does offer extra story content, but only if you buy the right version of the game. The Yuffie DLC adds a bit of extra story content for fans to enjoy.

What are your thoughts on Final Fantasy 7 Remake Intergrade File Size? Let us know in the comments section below.