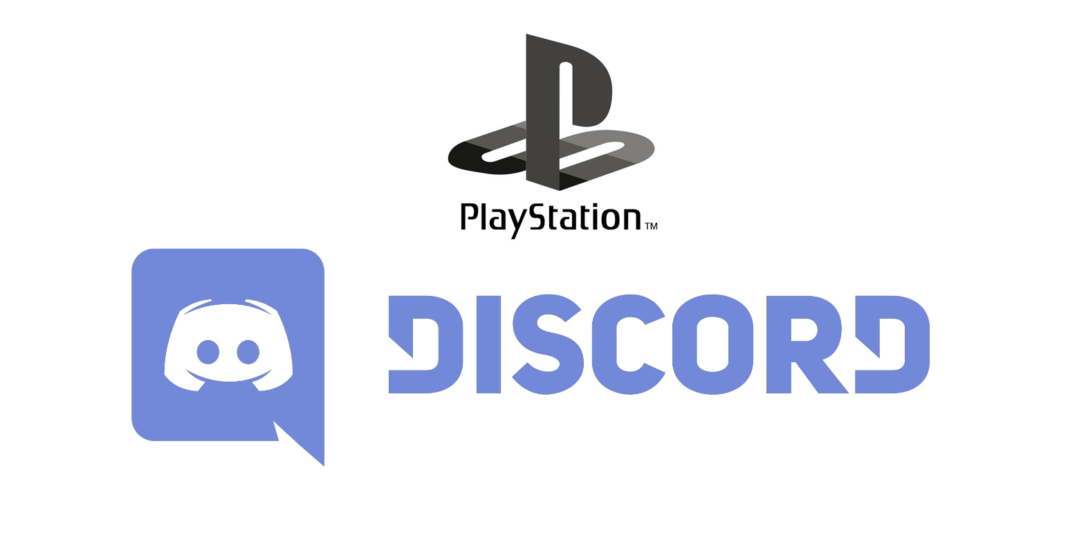 We have gotten a first look at the eagerly anticipated PlayStation Discord Integration that was talked about last year by Jim Ryan. While the feature was just announced and has not gotten an update since, one user on Reddit got the feature to activate discreetly, which means it’s currently in testing phases and could have a close launch window.

We might have gotten our first look at PlayStation Discord Integration via a post on Reddit. First spotted by user jankesjt, they messed with the client and command line to trigger the ability to show the PlayStation Network icon in connected apps.

Unfortunately, they did not share how they did it as it is a bannable offense, and even if they do, there is no point as PlayStation hasn’t activated the feature on their end, so there will be no way of linking your console.

On the Xbox, you had to manually sign into Discord to link it from the console itself, which should also be the case on PlayStation.

While we are still unsure on what features we can expect to make Discord better on the PlayStation, we can hope that the ability to host Discord voice chats with friends would be one of them.

While Discord is on the Xbox Series consoles, there is little to nothing you can do with it outside of signing into the app using the Edge browser, but once you exit it, you also exit the relevant party chat. Hopefully, this is the year we see progress for both consoles bridged by the popular app.