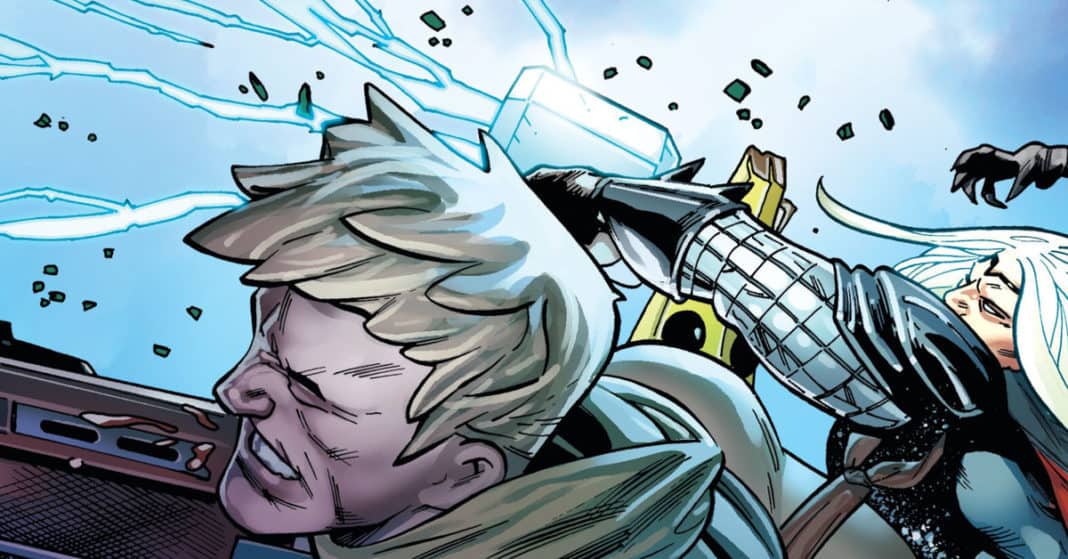 Fortnite 14.00 is an essential update that will usher in Fortnite Chapter 2 Season 4. However, due to the ill circumstances taking place between Apple, Epic Games, and Google right now, Epic Games has confirmed that last night’s fix is the last one that will be deployed to Android and Google for the foreseeable future.

Epic Games has just put out a blog post which confirms everyone’s worst fear. Fortnite 14.00 will not available to the people who are using the Google Play Store version of the game, and to Apple App Store users.

The update is set to go live in a few hours across the globe, and when it does, Apple fans will be left out completely.

Epic Games has confirmed that iOS and MacOS users are included in the purge. Android users can install the game using the Epic Games Launcher and the Samsung Galaxy Store.

If you do manage to switch your platform, keep in mind that gifts recieved on MacOS, iOS and the Google Play Store version of the game can not be opened. This includes gifted Battle Passes.

If you want to open up the gift, you will have to open up the game on a PC, Xbox One, PS4, Nintendo Switch, or an Android device that is running the game via the Epic Games launcher or the Samsung Galaxy Store.

Fortntie accounts are inter-changable between devices, all you need to do is sign into a new device with your Epic Games account and you’re all set.

Epic Games also states that iOS and MacOS users won’t be able to refund their purchases from Epic but will have to go through Apple support. The process is outlined here.

While Android users have to do a little bypassing, Apple users are ultimately left in the dust amongst the dispute.

If any Apple user plans to be a part of Chapter 2 Season 4, they will have to look into buying or borrowing a temporary device until the lawsuit settles, which can be a very long time.

For now. It seems that Season 2 Chapter 4 is about to kick off to a memorable start. Who here is excited for the biggest Marvel presence in a single season yet?